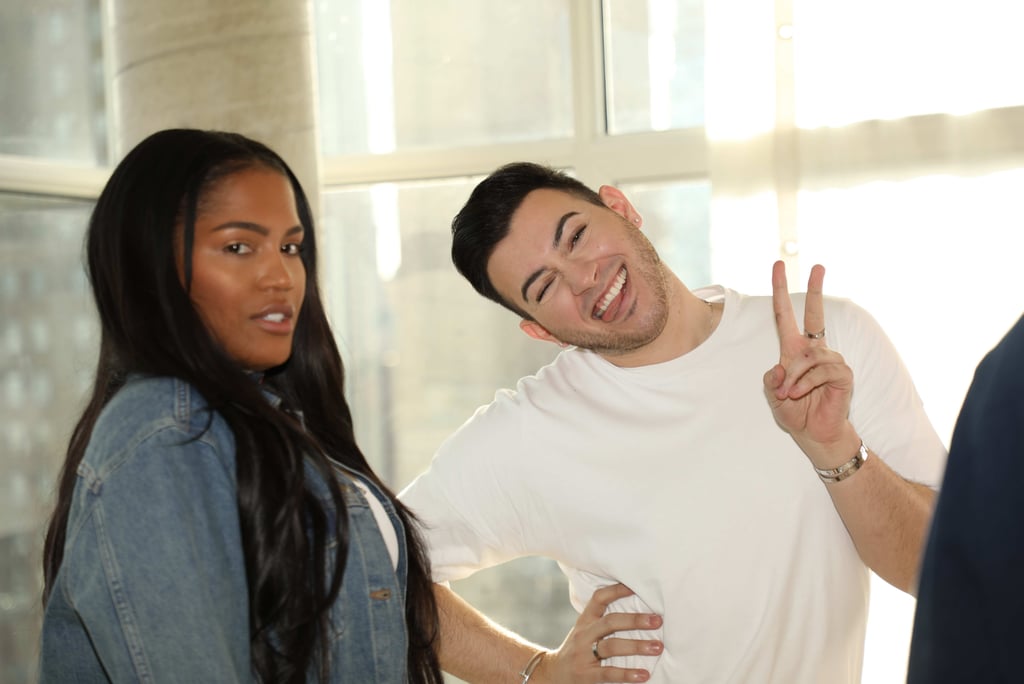 Being a beauty blogger with over two million social media fans sounds like the dream gig. You likely started as a makeup artist for MAC at a department store, you set up a camera in your bedroom to shoot a few tutorials, and boom, millions of girls (and boys!) started subscribing to a brand based around your personality. These devotees want to copy your looks, you get sent piles of free makeup, and major beauty brands pay you to collaborate with them. But like all celebrity, fame comes with a price. And in this case, it's often delivered in the form of internet trolls and haters. Being in the Instagram spotlight — while certainly glamorous — is not always as easy as it looks.

Two beauty stars, Manny Gutierrez (@MannyMUA733) and Shayla Mitchell (@MakeupShayla), are living in this fabulous reality. And while they did need to hustle to get where they are today (both actually started out as MAC pros) and have to deal with ongoing negative criticism, they learned how to take on the challenges with class and style. It's just part of what makes them both so damn inspiring.

Manny is also one of the leaders of the viral men in makeup pack. He is known to test out the latest trends — be it a pink eye shadow look or edgy matte lip. And Shayla is a role model for young black women with her gorgeous natural curls and glowing skin. That said, you certainly do not need to be a dude in guy-liner or a dark-skinned beauty to be fans of their styles.

In fact, they're so popular that Maybelline New York (re: one of the most influential drugstore makeup brands on the planet!) tapped them to be the faces of a new campaign for its The Colossal Big Shot Mascara (which we are fans of and reviewed here).

"We're so excited to team up with Manny and Shayla, who are true leading influencers in the social media world, on our first ever video campaign that features influencers as the stars," Anne-Marie Nelson Bogle, senior vice president marketing for Maybelline New York, said in a press release. "The duo's boss-like personalities, in which they unapologetically slay both their makeup looks and their professional lives on a daily basis, made them a perfect fit for the role. They represented the 'boss' beauty attitude in this mascara campaign that no one else could, truly inspiring their audiences daily to be their own bosses which brings the inspiration and message of this mascara to life. We're looking forward to more exciting social influencer collaborations in the future."

Expect Manny and Shayla to front digital campaigns starting this month. In the videos (below), the duo will be showing fans how to rock #LashLikeaBoss. When we met up with them in NYC for an exclusive interview, they admitted that the commercials were the first time both have gone faux-lash-free in months. Keep reading for more about how they "made it," the classy way to deal with those aforementioned bullies, and exactly where to hold your phone to make sure your strobe pops in selfies. 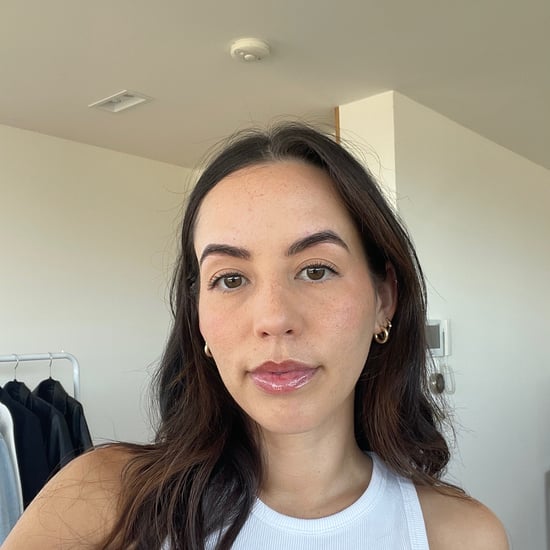 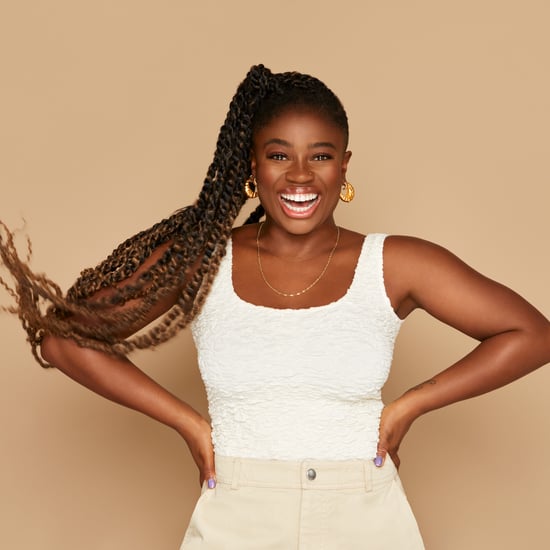 Hair
Clara Amfo on Beauty Bias: "I'm Not Interested in Taming Hair — I Want to Celebrate Hair"
by Tori Crowther 3 weeks ago 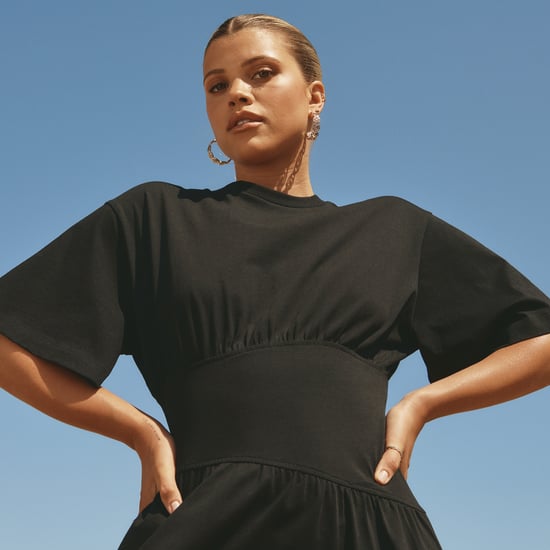