Mariah Carey has flown the flag for divalicious beauty ever since the 1990s when the singer's string of pop hits dominated the charts. Twenty years later and she's still riding high! She's sailed through with power ballads, new fragrances and various acting projects along the way including hit movie Precious. Most recently she also married MTV star Nick Cannon. How closely have you been following Mariah's career? Take your best guess at which of the following are her songs or fragrances! 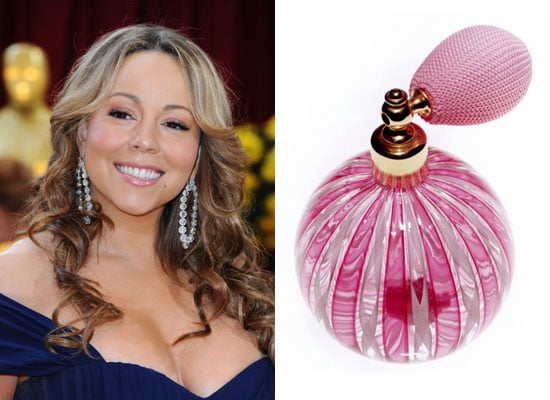 Christmas
Ooo, Bébé! This Schitt's Creek "All I Want For Christmas" Music Video Is a True Masterpiece
by Karenna Meredith 14/12/20 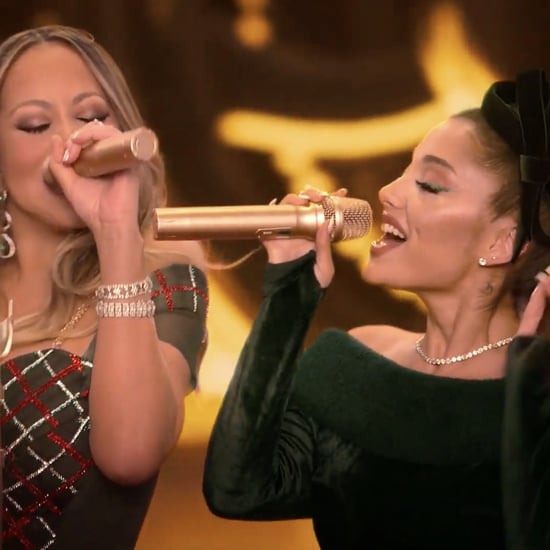