Mere months before MAC Cosmetics drops its much-hyped Aaliyah-inspired makeup collection, Melt Cosmetics announced that it will honour the legendary R&B singer with its own line.

According to its Instagram, Melt will release a stack of five warm-toned eye shadows all named after songs from the late artist's cannon. The Baby Girl Stack ($58) will be released on March 23, and dare we say this bundle is "hot like fire."

Since Aaliyah was known for her eclectic, '90s-fabulous makeup looks (girlfriend rocked a plum eye like it was no big deal at the 1998 Oscars), the brand opted for a range of fiery, burnt hues. "So Dope" is a flamingo pink, "Come Over" is a coral red, and other colours include a matte mauve brown, shimmering bronze, and sun-kissed glittery gold. Each one is crazy-pigmented, and the powders all swatch like a one in a million dream.

If you're that somebody who needs this newness on your cheeks, you can purchase it all at 12 p.m. PT on March 23. 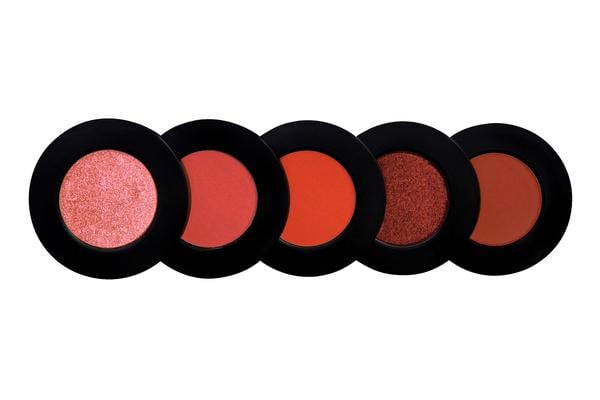 Makeup
Our Editors Tested Shiseido's New Synchro Skin Tint, and We All Agree: It's Incredible
by Sophia Panych 1 day ago

Festive Beauty
All I Want For Christmas Is Chanel's Sumptuous No. 5 Advent Calendar
by Sophia Panych 1 day ago