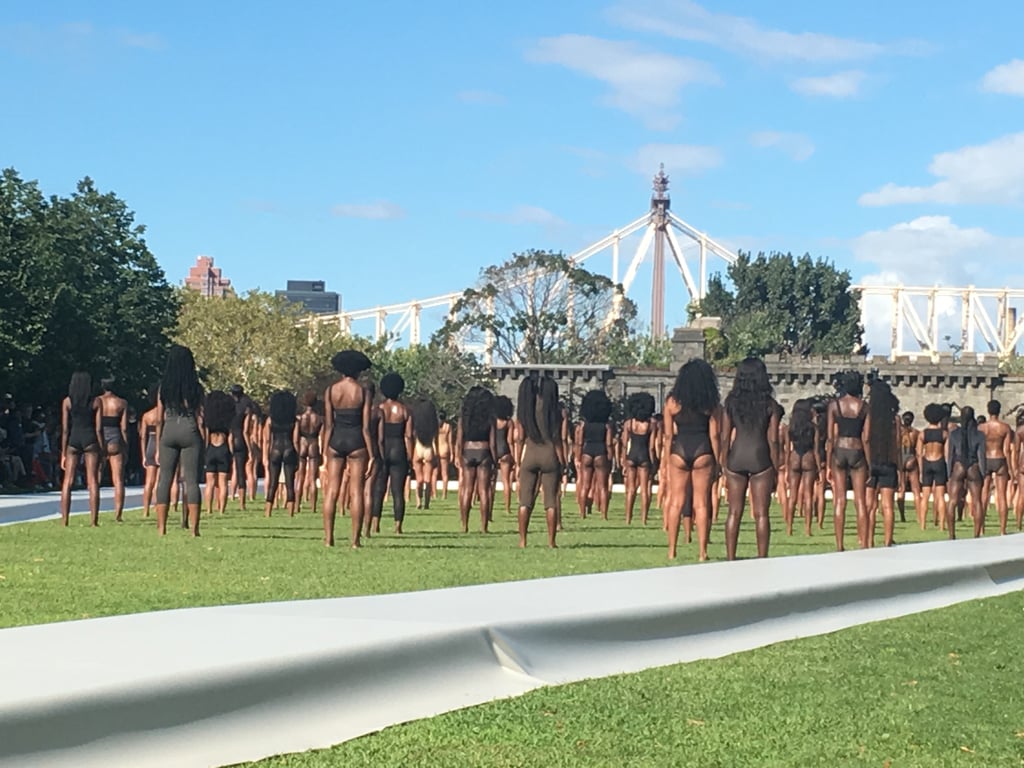 To perhaps no one's surprise, the Spring 2017 Yeezy show was steeped in controversy. Models passed out in the hot sun on New York City's Roosevelt Island, while participants and viewers alike waited three hours for the presentation to take place. The looks stayed true to the brand's signature minimalist style, but the beauty truly stood out.

The designers of New York Fashion Week are notorious for undercasting models of color. Even more infrequent is natural hair on the runways. However, a wide assortment of hair styles, textures, colors, and lengths were spotted at Kanye West's show, which was refreshing.

However, the musician turned designer notably asked for multiracial catwalkers for Yeezy Season 4 which, as New York Magazine's The Cut pointed out, was problematic. "Multiracial people come in multitudes, and aren't pinned to one particular look," wrote Ashley Weatherford. "We see black features on white bodies praised — our full lips and butts, once mocked, now an aesthetic worth achieving. We see white features on black bodies praised — long hair and light eyes that serve to justify darker skin. We see these things and wonder where the singular black body belongs."

Perhaps Kanye is merely paying homage to his own diverse family with his choice of models, but we'll likely never know the real reason behind it. After all, he's one of the greatest enigmas of our time. Read on to see the varying looks. 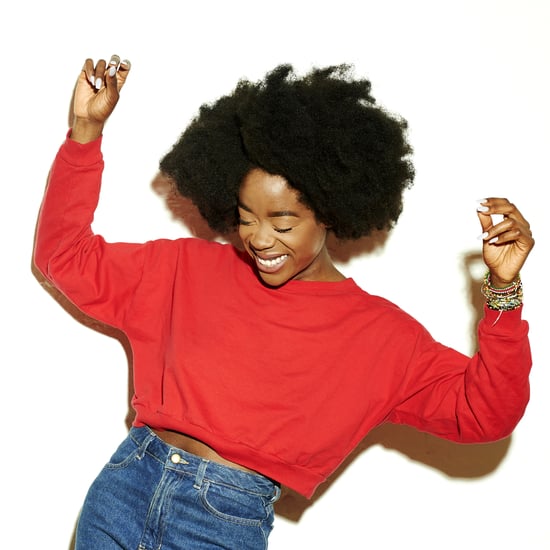 Hair
Why Do So Many Black People Approach Hairstyling From a Place of Fear?
by Ariel Baker 3 weeks ago