September is on its way and with it a clutch of fresh new hunks fronting our favourite fragrances, cosmetics brands and skincare lines. The latest is rugged actor Gerard Butler who was revealed today as the new spokesman for L’Oréal Paris Men’s Expert. He joins a bevvy of others, from Jude Law, who is set to front Dior's new men's fragrance, to Clive Owen who's starring in Bulgari's new men's scent campaign. Personally I love all these guys, although I still hold a soft spot for Dolce and Gabbana favourite David Gandy! Out of the new crop: Gerard, Jude and Clive, who do you prefer? 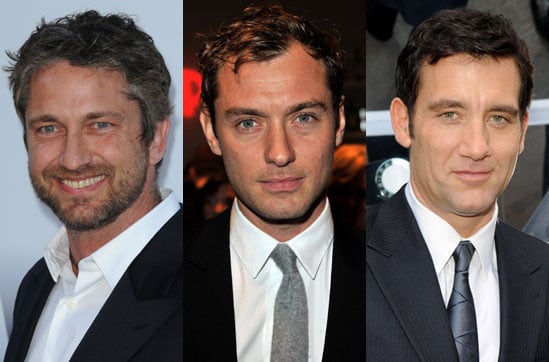 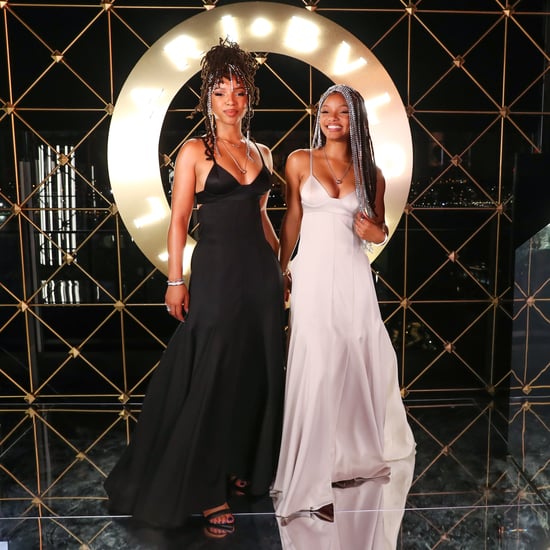