On Wednesday evening, a group of scientists from Budapest, interested patrons and founder of new skincare brand Eraclea, Dr. Janet Denlinger, gathered together in New York City to celebrate the launch of the line. What made my ears perk up most about this launch, is that Eraclea products contain three different weights of hyaluronans to help them penetrate deeper into the skin than ever before.

Hyaluronans, are what make up hyaluronic acid, which I'm sure you know by now are also what helps our skin look young and plump. They retain water, help lubricate cartilage and tissues along with other kinds of other goodness to keep our faces supple. It's the main event in the amazing Intraceuticals treatments and skincare (which both Gwyneth Paltrow and Madonna are into), if that holds enough merit for you! 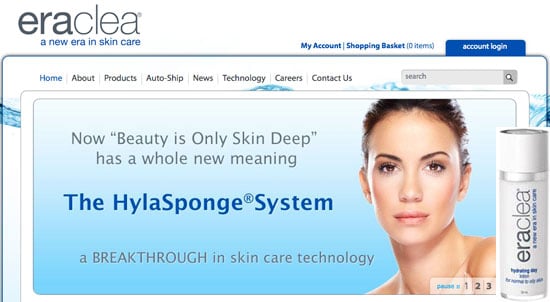 The research for this technology has been underway for two decades. It doesn't hurt that Dr. Denlinger's husband is Dr. Endre Balazs, who has won several awards during his 50 year span as a scientist. The couple actually have been pioneers when it comes to hyaluronic acid. In the 1980's they were the ones who brought it to Estée Lauder which became the key element in their famous Night Repair product. They reported to WWD,


"We came up to New York City with our little bottle of hyaluronic acid. We had two appointments, one at Revlon and one at Estee Lauder. Revlon passed on it and Estee Lauder said they had two slots open for later that year. We filled one of them."

Now, Eraclea uses a formula that hydrates more effectively than hyaluronic acid alone and will be sold to plastic surgeons, dermatologists, aestheticians and spas. The range consists of 10 products that all contain the HylaSpongeSystem and cost between ($35 to $95 USD, so about £22-£59). Are you interested in checking out Eraclea? 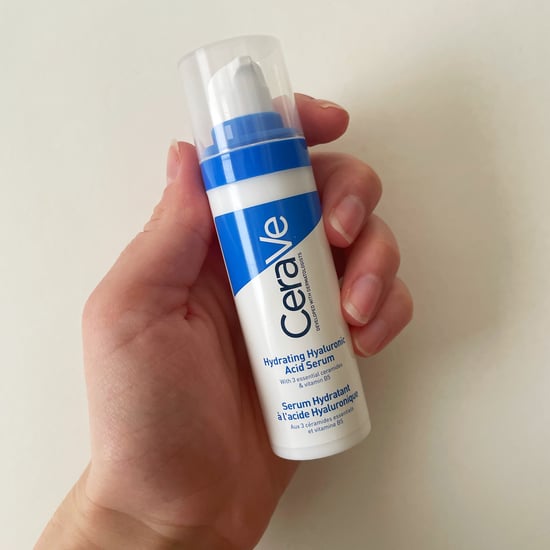 Skin Care
The CeraVe Hyaluronic Acid Serum Has Arrived in the UK, and Yes, It's as Good as the Hype
by Sophia Panych 12/3