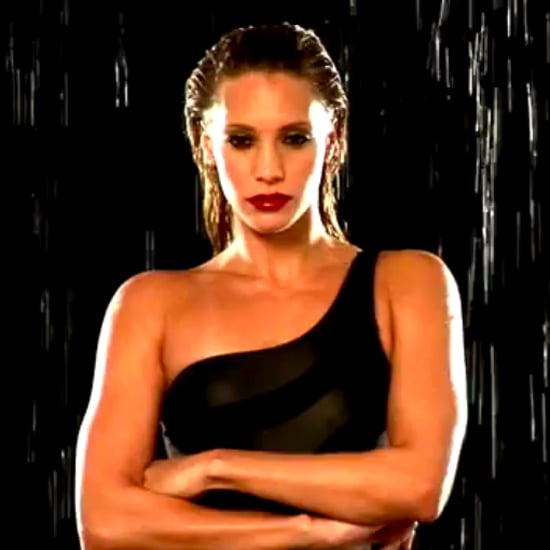 Synchronised swimmer Jenna Randall has been unveiled as the face of Braun's Silk-épil Xpressive Pro Epilator. Captain of the team Jenna is following in the footsteps of several other Team GB athletes to front a beauty campaign in the run up to the 2012 Olympics. In January, it was announced heptathlete Jessica Ennis is the fresh face of Olay Essentials, cyclist Victoria Pendleton the new ambassador for Pantene Pro-V's Smooth & Sleek range, and swimmer Kerri-Anne Payne is representing Max Factor False Lash Effect Gold Mascara. P&G has Worldwide Sponsor status with the London 2012 Olympics, so its brands will support around 150 athletes in total. Watch a behind-the-scenes video from Jenna's Braun shoot below, and let me know if Olympic athletes' involvement encourages you to try a beauty product.