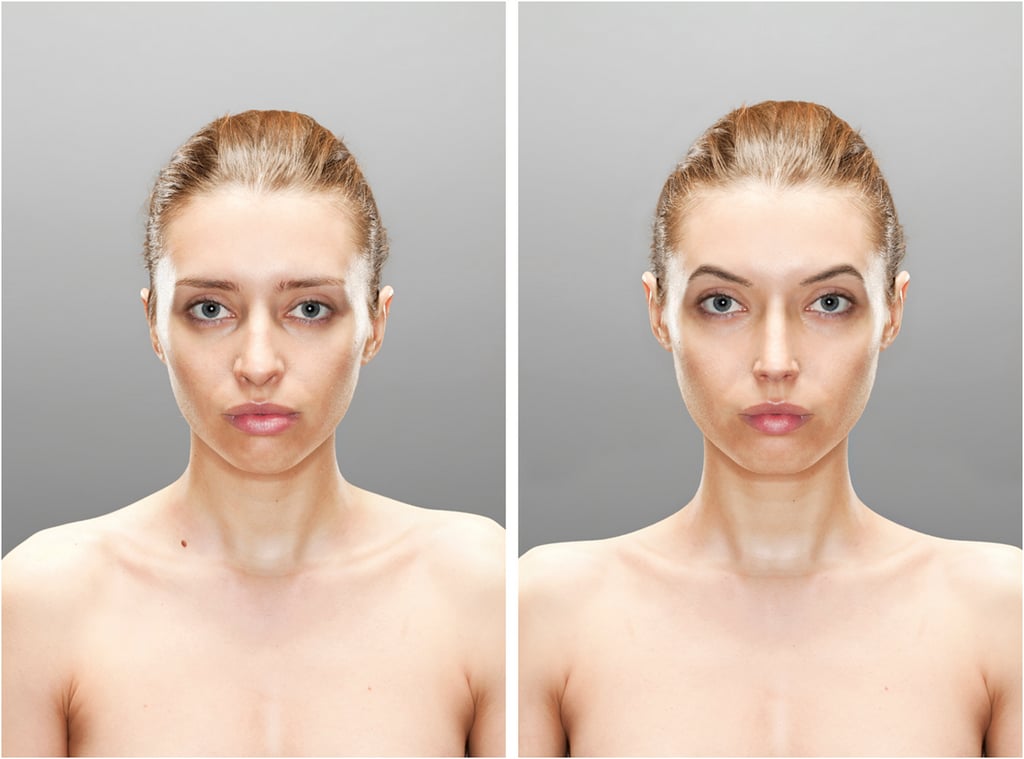 This Photoshop Experiment Reveals How People Really Want to Look

While the use of Photoshop may be hotly contested, you can't deny that it's yielded some pretty interesting results. First there was Esther Honig's art project, which showed the differences (and similarities) among definitions of beauty around the world. Next, Priscilla Wilson tried a similar experiment, asking graphic designers to manipulate her biracial beauty. Now photographer Scott Chasserot has taken on a totally different approach with the Original/Ideal Project: instead of asking people to transform his face, he's changing those of others — and by measuring their reactions with a brain scanner, he's finding the final image that each person prefers. On the left, you'll see the original photo of the participant, and on the right is the photoshopped picture of themselves that they liked the best. Look closely! Some images feature more subtle changes, while others are more dramatic. How different do you think your final photo would be? Keep reading to see the surprising results.

Makeup
14 Waterproof Mascaras That Won't Move an Inch, No Matter What Life Throws at You
by Jessica Harrington 1 day ago