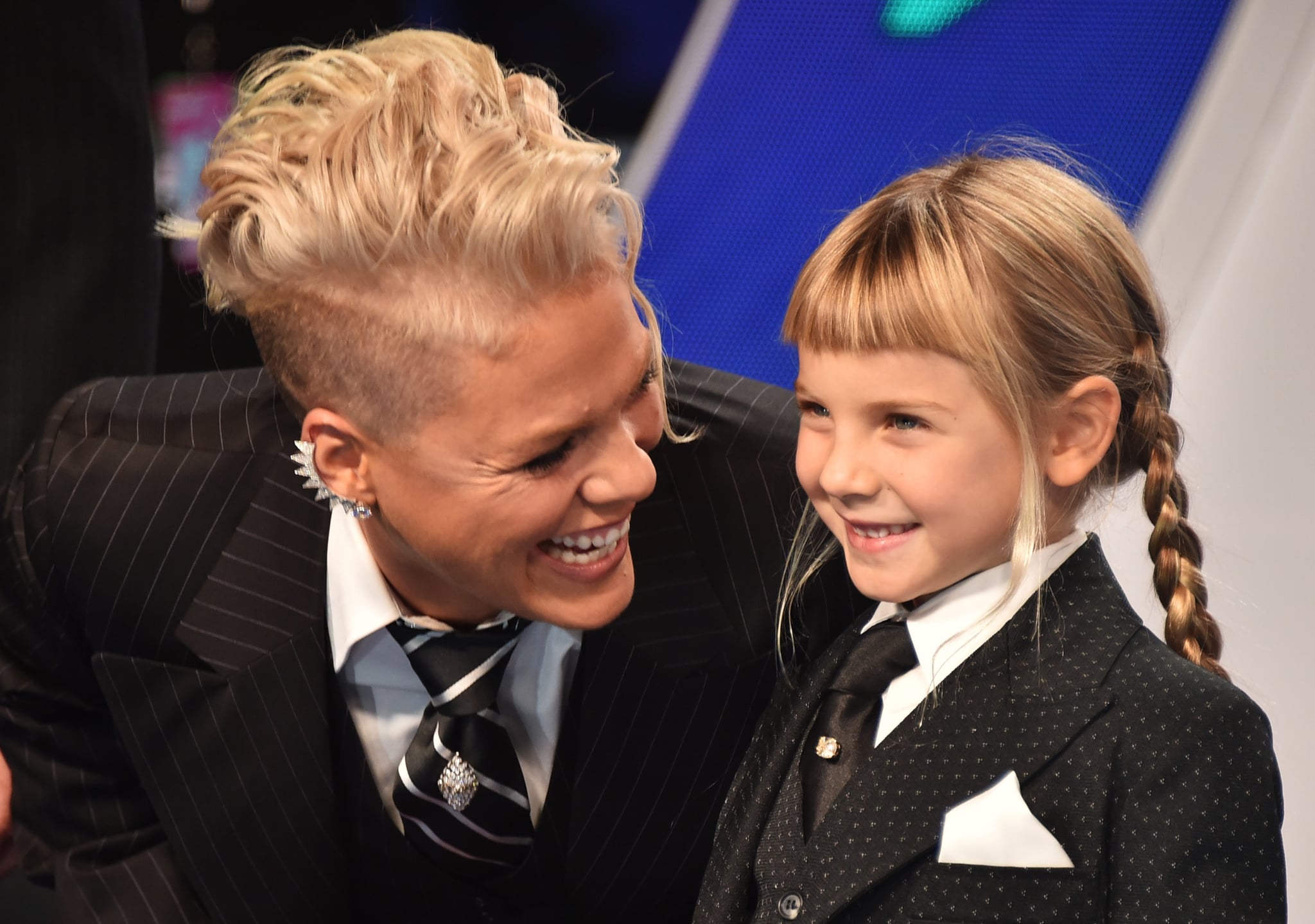 Ever since she came on the scene in 1999, Pink has always worn a short haircut. She's experimented plenty, wearing everything from a platinum blonde mohawk to a bubblegum-pink pompadour, but her androgynous cut has remained. At the MTV VMAs, where she accepted the Michael Jackson Video Vanguard Award, Pink explained why she keeps it short in a heartwarming story about her 6-year-old daughter.

During a drive to school, her daughter told her, "I am the ugliest girl I know" and "I look like a boy with long hair." Pink responded by making a PowerPoint presentation celebrating gender-bending icons like David Bowie, Michael Jackson, and Prince, and then she gave her some wise words. 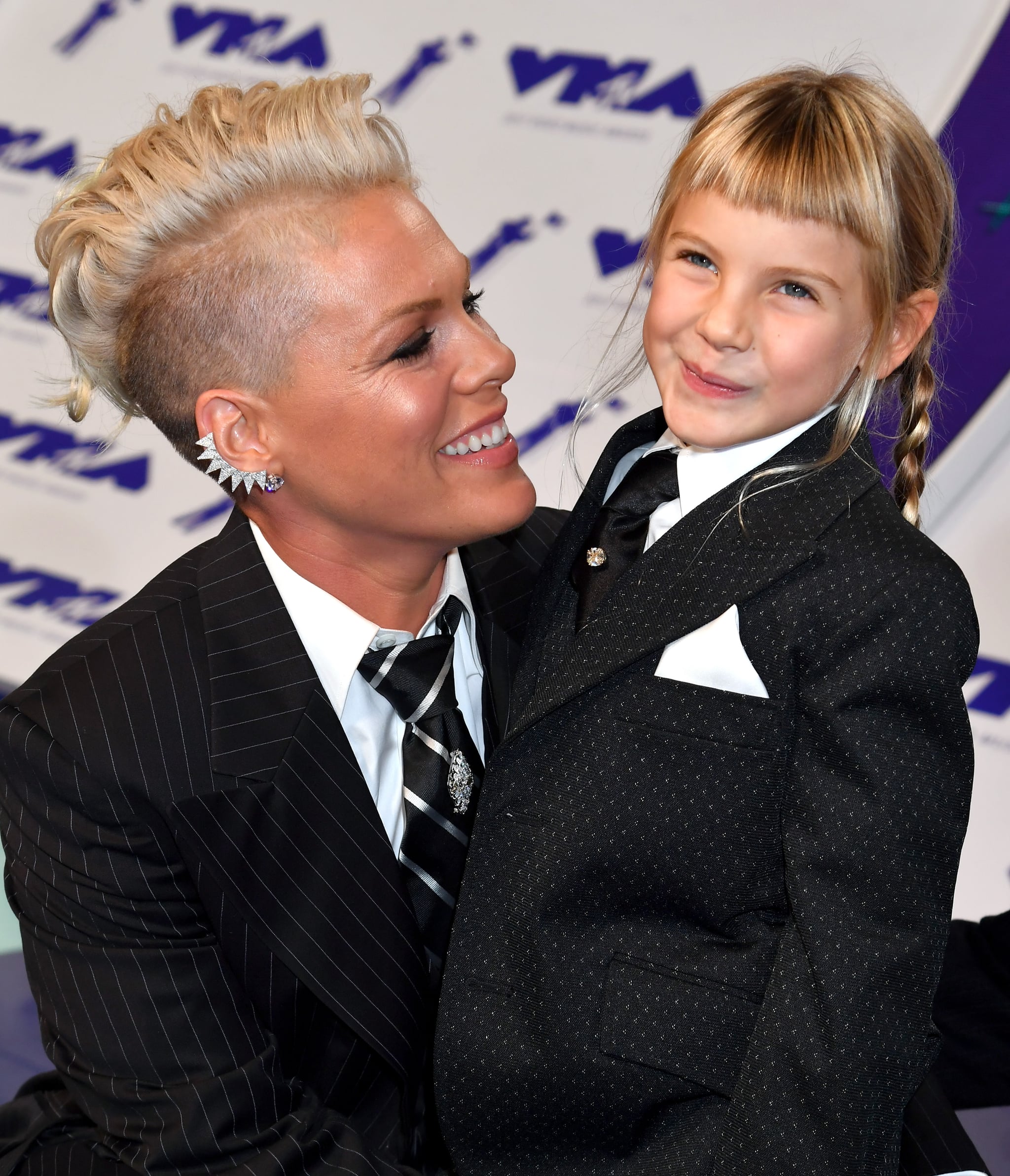 Related:
Katy Perry Feels "Liberated" by Short Hair: "I Have Surrendered to My 30s"

May Pink continue being outspoken and inspiring — and keep serving incredible short-hair inspiration while she's at it.