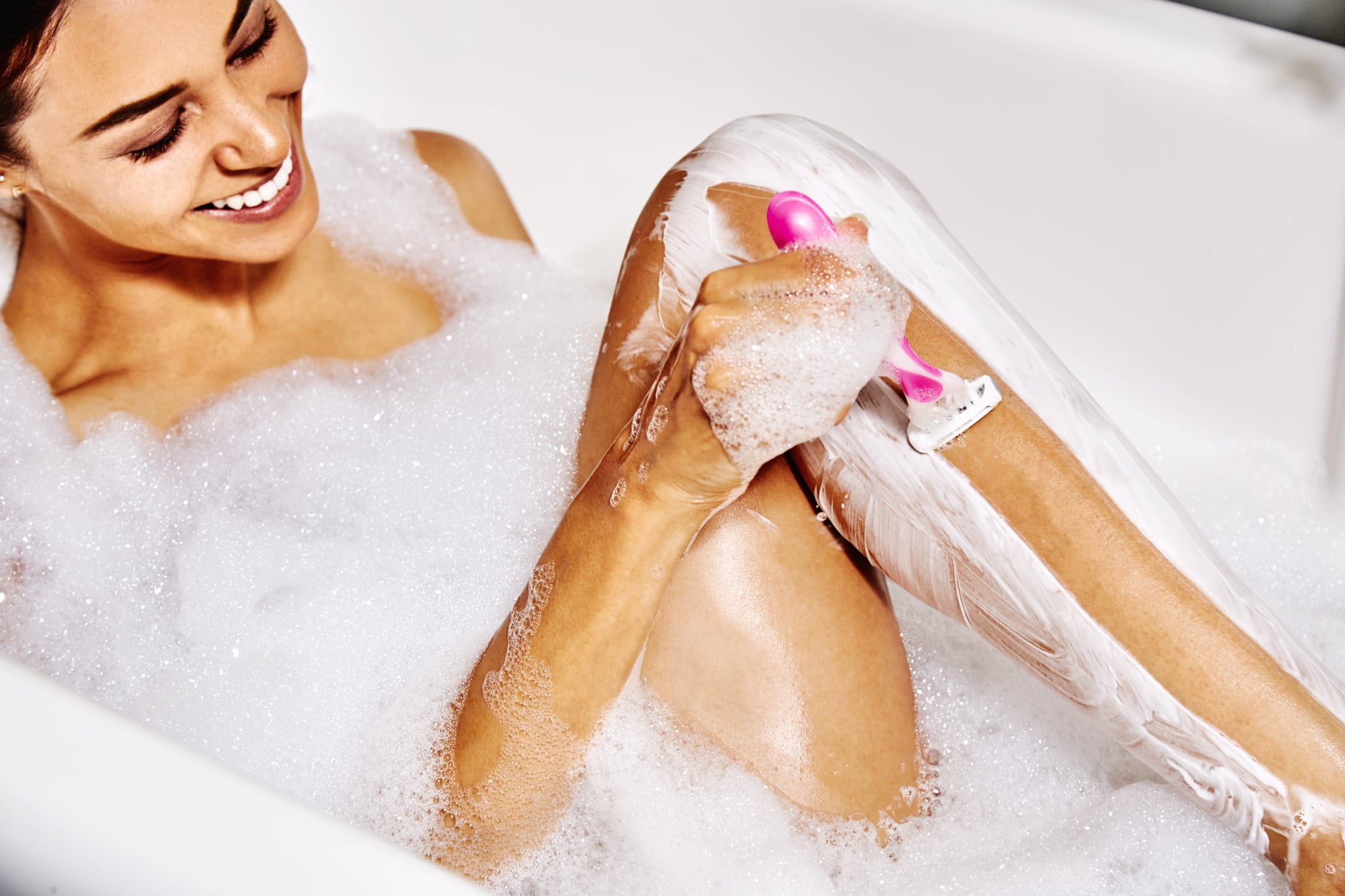 There's one major reason that few people look back on their middle school years with fondness: tweens and teens are ruthless. And if you're a woman who grew up fighting to get her body hair under control, you know that truth better than most people. Whether you were made fun of for your mustache or for shaving so early, those hurtful remarks stick around in the back of your brain — even in your 20s and 30s, after you've lasered away every last bit of fuzz.

Naina Kataria, a young woman from Delhi, India, understands this unfortunate feeling well and captured it beautifully in a poem she shared on Facebook. The piece has gone viral because it spotlights a truly relatable sentiment: the struggle between embracing who you are and attempting to adhere to society's beauty standards. Read on to read the moving words, then visit her blog to discover more of Kataria's work.

When a man tells me
I'm beautiful
I don't believe him.
Instead, I relive my days in high school
When no matter how good I was
I was always the girl with a moustache
He doesn't know what it's like
to grow up in your maternal family
Where your body is the only one that
Proudly boasts of your father's X
While your mother's X sits back and pities
It's unladylike-ness
He doesn't know the teenager
Who filled her corners with
Empty consolations of
Being loved for who she was- someday.
He doesn't know hypocrisy.
He doesn't know of the world that
tells you to 'be yourself'
and sells you a fair and lovely shade card
in the same fucking breath
He doesn't know of the hot wax and the laser
whose only purpose is to
replace your innocent skin
with its own brand of womanhood
He doesn't know of the veet and the bleach
That uproot your robust hair
in the name of hygiene
Hygiene, which when followed by men
makes them gay and unmanly
He doesn't know how unruly eyebrows are tamed
and how uni brows die a silent death
All to preserve beauty
And of the torturous miracles that happen
Inside the doors marked
"WOMEN ONLY"
So when a man calls me beautiful
I throw at him, a smile; a smile that remained
After everything the strip pulled away
And I dare him
To wait
Till my hair grows back.

TikTok
According to TikTok, You're Shaving Your Legs Wrong
by Lucy Thorpe 5 days ago