so here is my bullshit makeup tutorial that I couldn't stay serious in, if you actually watch this then I fw you💀💀💀 pic.twitter.com/WaOVpQpCFf

One Twitter user, Morgan Hanbery, recently uploaded a hilariously honest and borderline satirical makeup tutorial that has since amassed over 58,000 retweets and 83,000 "likes." To give you an idea of its content, she starts the tutorial off by dousing her Beautyblender in foundation while saying, "We're just gonna pump this sh*t. I don't know how much I'm pumping. I'm just going psycho on my face." It only gets better from there.

Morgan proceeds to go through her entire makeup routine, dropping expletives and vehemently insisting that she has no idea what she's doing. Though there's something to be said about the usefulness of actual beauty tutorials, it's also refreshing to see someone vocalise the inner monologue plenty of us have when doing our makeup.

Despite claiming that she was "never doing this again" during the first tutorial, Morgan has since released yet another one that has us crying from laughter. See the latest tutorial below.

this obviously won't top my first one, but here's my bullshit makeup tutorial part 2😳😳😳 pic.twitter.com/c8saKOi5Lb

Succession
Even in a Succession Parody, Roman Can't Catch a Break
by Naledi Ushe 4 weeks ago 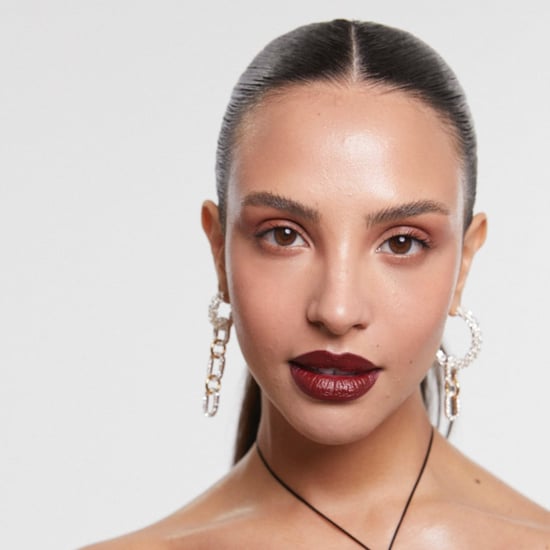 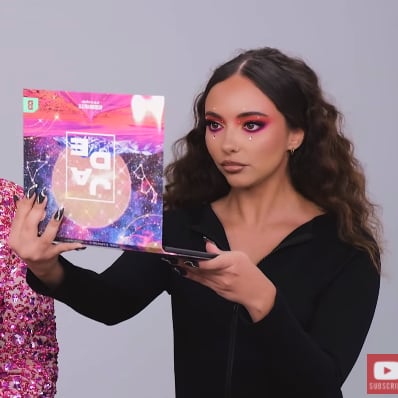 Makeup
NikkieTutorials Did Jade Thirlwall's Makeup With the Singer's Beauty Bay Palette, and It's Incredible
by Sophia Panych 15/11/21

Makeup
I Tried the Viral "Eyebrow Mapping" Hack From TikTok, and I Have Thoughts
by Jessica Harrington 22/9/21

Fashion Trends
The Great Debate: Gen-Z Vs. Millennial Street Style — Which One Are You?
by Sarah Wasilak 08/9/21