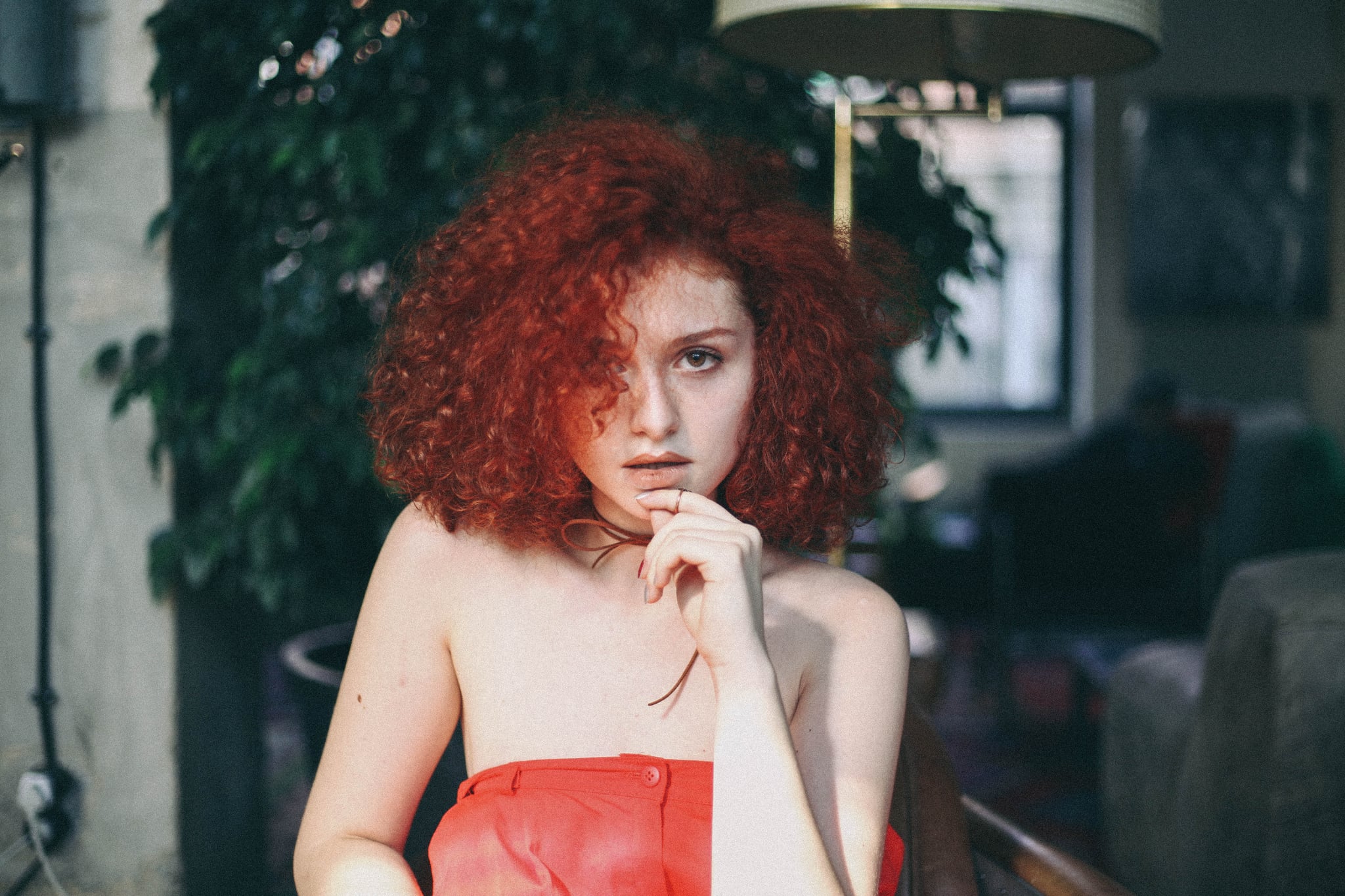 After I bleached my hair last year, I was asked approximately 23 million times if I was having "more fun" due to my new blond status. Turns out, that cliché isn't just overused — it's statistically untrue. At least if you ask Skyn Condoms. According to the brand's research, it's actually redheads who are getting it on the most.

After surveying millennials, Skyn found that redheads have the most sex, with 77 percent saying they do the deed at least once a week. Blondes followed at 71 percent, and brunettes took a close third place with 70 percent.

Related:
Come June 2018, We Will Hopefully (Finally!) Have Redhead Emojis!

Turns out, all of that action pays off — redheads also reported having the most orgasms. In fact, 50 percent of them cop to having two or more during a single liaison. They're followed by those with black hair, who have the same climax-to-sex ratio 46 percent of the time.

Of course, your hair colour doesn't define your personal choices by any means — but I wouldn't blame you if all these fiery numbers inspired you to go red for Summer.

Related:
How Sex Can Give You the Best Skin of Your Life
Image Source: Unsplash / Viliman Viliman
HairSexBeauty NewsRed Hair

Winter Beauty
Your Winter Hair Colour Horoscope Is Here: Find Your Perfect Match Based on Your Sign
by Jessica Harrington 4 days ago