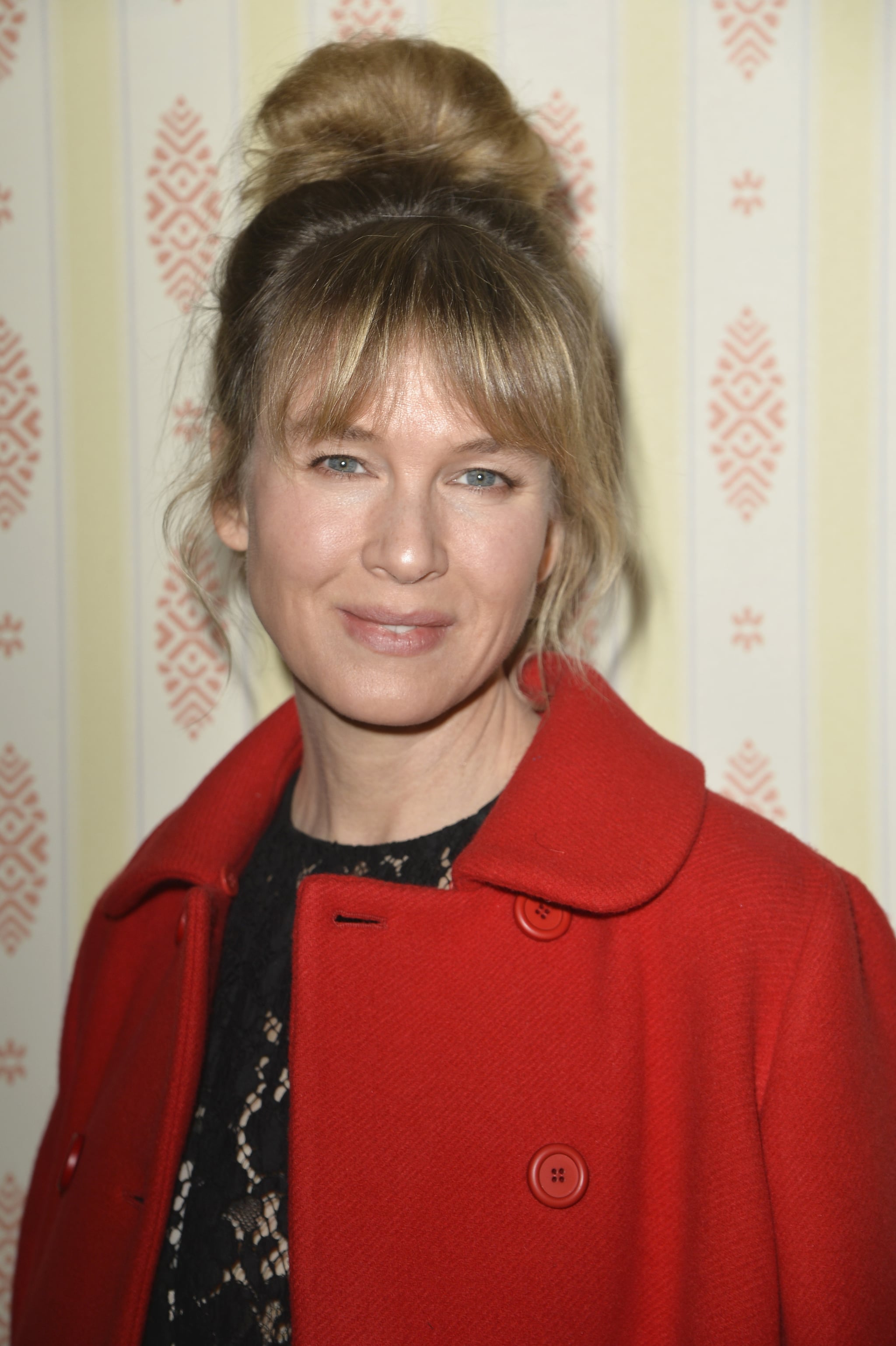 We've all probably been bullied at some point in our lives. But usually it was in school, not Hollywood. Renée Zellweger dealt with the latter in 2014 when she walked the red carpet, and the media erupted in speculation: did she get plastic sugary — specifically around her eyes — that dramatically altered her face?

No, she firmly told People at the time, she did not get cosmetic surgery. "People don't know me in my 40s," she said. "Perhaps I look different. Who doesn't as they get older?! Ha. But I am different. I'm happy."

Now, she has spoken out again about the incident, penning a moving op-ed for the Huffington Post titled, "We Can Do Better." In it, she points out what it feels like to be under intense media scrutiny for your looks. After reading the powerful piece, we pulled out some highlights.

Renée cleared the air once again about those rumours and gave her opinion on why this story should not have been part of mainstream news. She said: "Not that it's anyone's business, but I did not make a decision to alter my face and have surgery on my eyes. This fact is of no true import to anyone at all, but that the possibility alone was discussed among respected journalists and became a public conversation is a disconcerting illustration of news/entertainment confusion and society's fixation on physicality."

Renée went on: "It increasingly takes air time away from the countless significant unprecedented current events affecting our world. It saturates our culture, perpetuates unkind and unwise double standards, lowers the level of social and political discourse, standardises cruelty as a cultural norm, and inundates people with information that does not matter."

The piece ends with a call to change: requesting that the media do a better job of covering meaningful, cultural topics rather than discussing a woman's looks. "Maybe we could talk more about our many true societal challenges and how we can do better," she concludes.

We commend Renée for writing this moving piece. And all we can say is, as journalists of the media, we hear you.