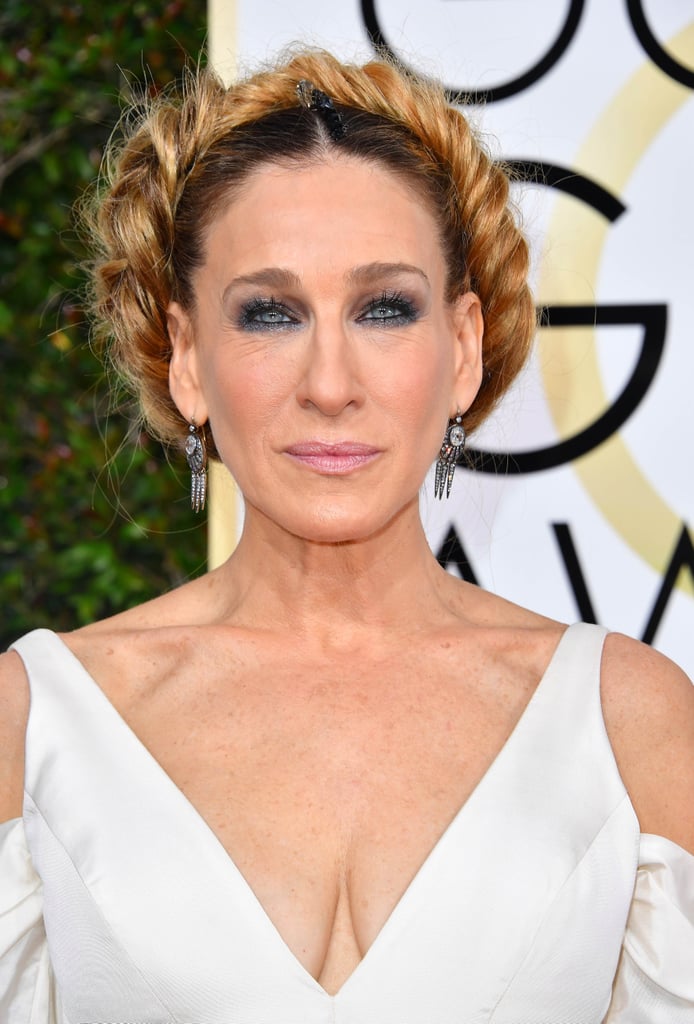 While celebrities are known to start beauty trends on the red carpet, sometimes the best choices prevail when they look to the past for inspiration. Sarah Jessica Parker tried a throwback hairstyle for the 2017 Golden Globes. She wore crown plaits with jewels accessorising her part. The style was initially created as a nod to her mother's wedding hair, but she later realised it also draws inspiration from Princess Leia (played by the late Carrie Fisher).

The actress responded, "I didn't mean for that, perhaps it was in my subconscious. Actually there's a photograph of my mother getting married, and her hair is like this, so I mentioned it in conversation with Serge Normant, who does my hair. And though we didn't think we were going to do this, this ended up being what we did! So perhaps it's a tiny little nod at a very grand person."

That indeed! With fans everywhere mourning Carrie's recent death, we could not think of a better time to honour her most well-known role.

Keep reading to see all angles of this gorgeous style that we hope continues to be re-created.