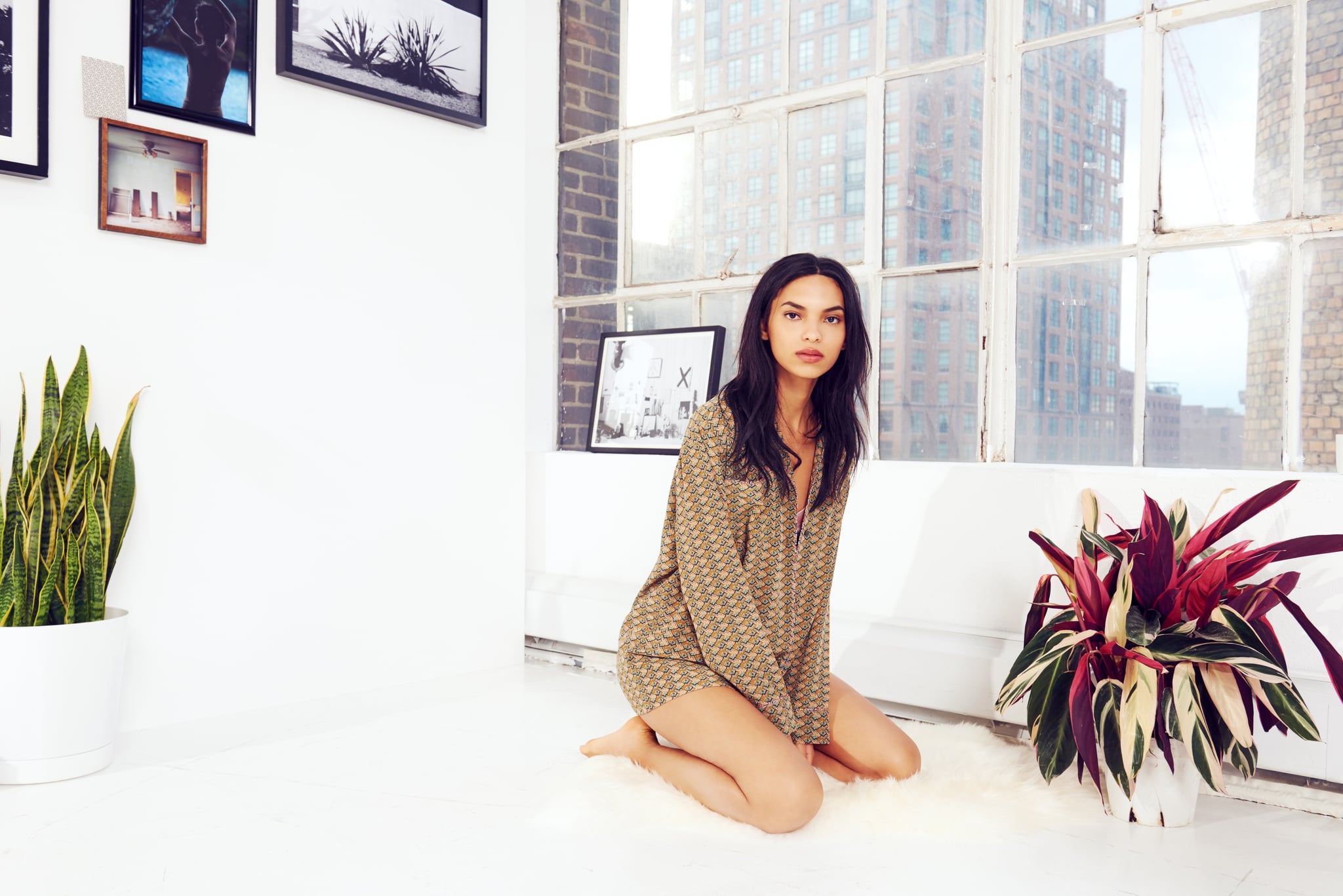 Like Lady Gaga's career and the Kanye West/Taylor Swift feud, it started in 2009. I was 14 years old.

It was Winter, which is swim team season. I wore a black-and-blue Speedo, camouflage-printed Crocs, and a too-tight swim cap I'd wriggled on with baby powder. Maddie was a senior who, unlike me, had boobs big enough to show through a sports bra. That meant she was cool. Maddie stood next to me and explained a school tradition.

"So, like, we don't shave our legs until we make Nationals," Maddie said. "Then we all get together and shave the night before, so we feel faster during our big races. We won't have any hair slowing us down." Then she looked me up and down, then down again. "But you still have to shave like . . . there," she said, pointing straight at my crotch.

I resolved to keep my snatch fur-free fur-ever.

A few stray hairs poked out from my bathing line. OK, more than a few. And the texture wasn't exactly hairy. My pubes were the thick, wiry strands that jut out in every possible direction. I'd been outed as a big fuzzy monster. I wriggled back to the changing room and threw on some sweatpants to hide my shame.

That night, I went home and bought an assortment of razors — just about every kind the Highland Park Market of Farmington, CT, sold — and resolved to keep my snatch fur-free fur-ever.

Four years (and four million ingrowns) later, I discovered Brazilian waxes, a monthly habit I happily adopted with the enthusiasm of a Summer camp counsellor. The fact that I could walk into a salon and leave my bush in the capable hands of a nice lady named Delia who played Christina Aguilera as she ripped my most hated body feature off of me was absolute heaven. I was so excited about this development in my pubic evolution that it truly didn't feel painful. In fact, while my friends all tried to see how long they could go in between waxes, Delia regularly admonished me for booking too many. She just couldn't keep me away.

I would love to say that this rampant waxing was a mature, personal choice that was all my own and that I didn't let boys influence such important decisions. But that would be fake news, and we don't write that on POPSUGAR dot com. Sure, there were logistical reasons I subjected myself to this. (Have your pubes ever gotten stuck to the adhesive side of a maxi pad?) But the true reason I waxed was because of an irrational shame I felt about the bush I was born with.

In university, I suspected a dude I was pretty serious with was cheating on me, so I turned into a crazypants and looked through his phone (don't be like me, please). I didn't find any evidence of a wandering eye, but I did read quite the crude text he sent to a friend regarding my pubic hair. "When things grow out, it's like 1972 down there," he wrote to his track teammate. I regret to admit that I texted Delia right then and there to schedule an emergency appointment the next morning. In my young, dumb eyes, I felt as though I'd done something wrong by just letting my body do what it was naturally made to do.

The true reason I waxed was because of an irrational shame I felt about the bush I was born with.

Such comments only added to the chip I had on my shoulder as a girl with Mediterranean ancestry. When I first expressed displeasure at my pubic hair, my Greek mother only offered, "It's insulation!" and a shrug. Friends with similar backgrounds such as those who come from Italy or the Middle East have expressed a similar feeling of distaste over their furriness. I couldn't change where I was from, nor would I want to (baklava is delicious and we throw the best weddings). But I could just peel off the stuff I didn't like about myself.

And then it happened: I ran out of money. I was unemployed, fresh out of school, cut off from my parents, and sustaining solely on £1 ramen and free samples of chocolate copped from walking by the Lindt store. In coming-of-age stories, such life moments of uncertainty usually lead to an epiphany. For me, the sign from God came via a Bank of America app alert: my checking account was embarrassingly low (so low I'd rather tell you fine people all about my pubic hair than divulge the actual number). The notification popped up the morning before I had a prebooked £59 Brazilian I could no longer afford. 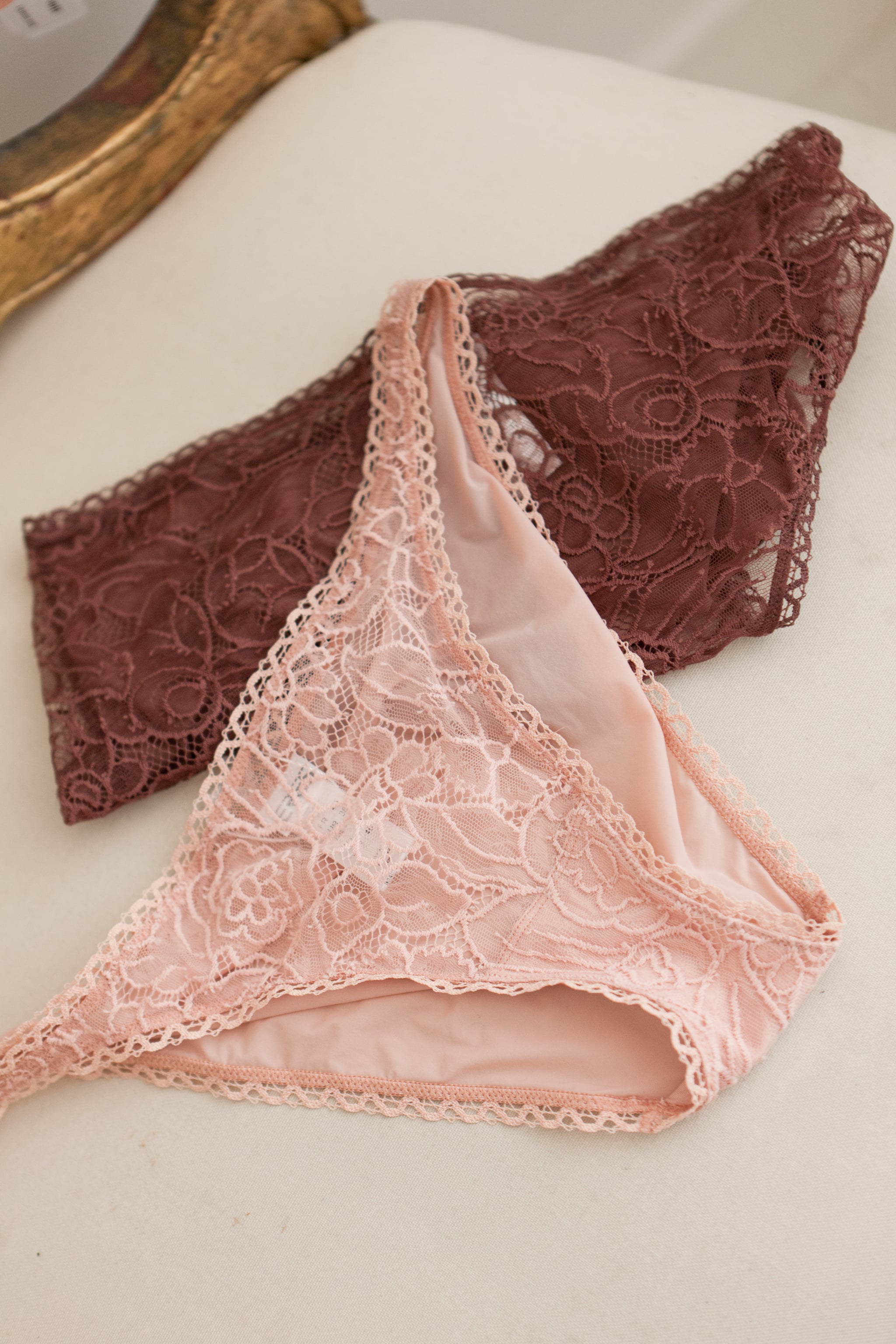 A study has linked pubic hair removal to aiding the spread of STIs like herpes and HPV.

So, quite accidentally, I grew pubic hair for the first time in eight years. The timing was slightly fortuitous: a study had just linked pubic hair removal to aiding the spread of STIs like herpes and HPV. Much like the strands that were starting to spring from my follicles, think pieces about why one shouldn't get rid of their pubic hair were popping up everywhere. Amber Rose Instagrammed a nude that showcased her pubic hair in all of its glory, coining the viral hashtag #BringBacktheBush.

This new trend emboldened me to throw caution — and my frequent waxer's card — to the wind. It wasn't always easy; as my hair grew, I experienced itching and irritation down there that led to some questionable scratching (think bears against trees).

I found a cure, V Magic Feminine Lip Stick (£15) — but that isn't what you think it is. It isn't a rouge for your snatch; it's more of a soothing chapstick for your vulva. It made the grow-out process way less painful. Thanks to its blend of propolis, avocado oil, and beeswax, now my intimate skin feels way softer than it ever did when it was completely bare.

I can finally say I love my bush, but I have some friends who would never feel comfortable sporting that much hair — and neither school of thought is "right." Even 14-year-old me, shaving her pubes out of a misguided sense of embarrassment, wasn't wrong.

My pube journey is a personal one, and even as I cringe over my former wax addiction, I've learned a lot about resilience from it. Why? Well, despite all the havoc I put my pubes through, those little f*ckers grew back. There's a metaphor in there, somewhere. 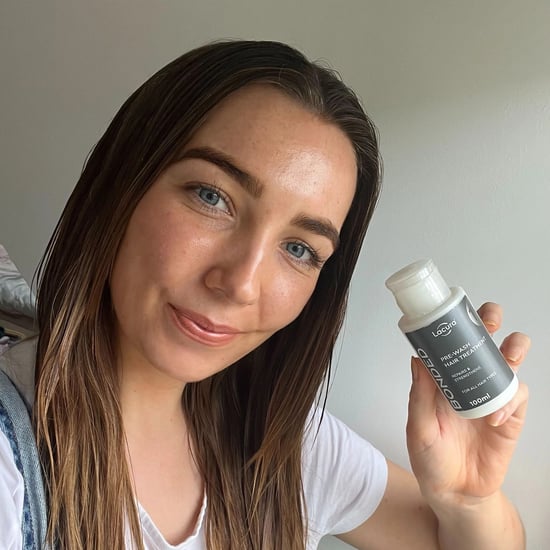