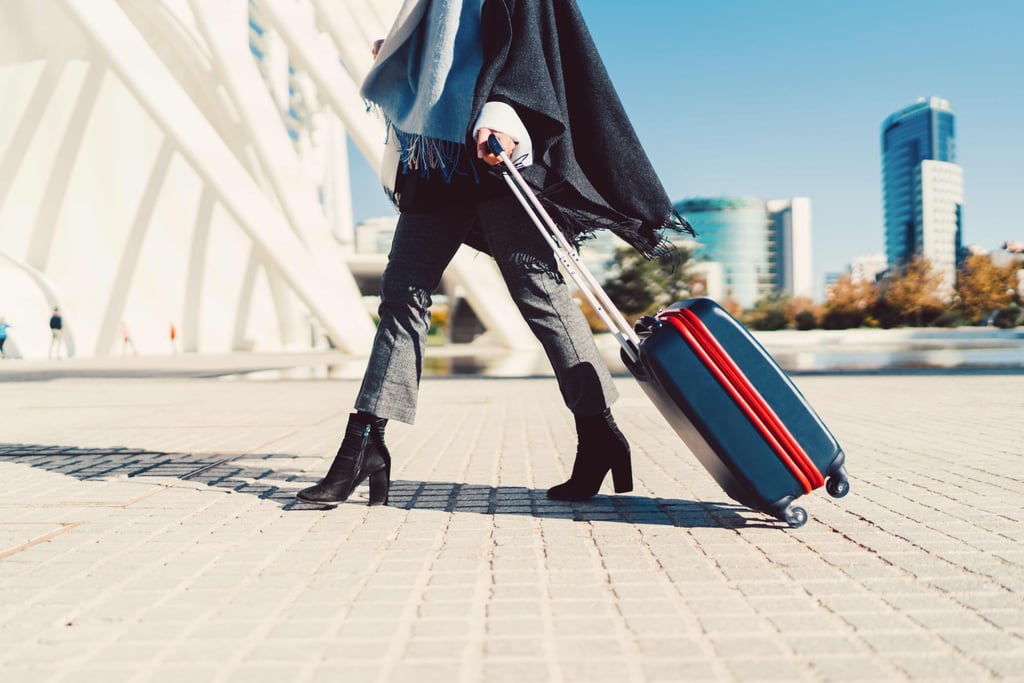 Where you stand on aeroplane food is one thing, but there's a universal truth about travelling that pretty much everyone can agree on: it dries the sh*t out of your skin.

That's because the air at high altitudes has very little moisture, which means it looks for water wherever it can. "Plane cabins are pressurized to simulate a 6,000 to 8,000-foot elevation above Earth, and your blood absorbs less oxygen at those altitudes," explained dermatologist Dendy Engelman, MD. "This can cause dizziness, sleepiness, and lack of mental sharpness. . . as well as dehydrated skin."

Nobody understands the latter better than Chantal Lawrence, a flight attendant for United who bounces from working two international trips to Paris or Brussels, Belgium, one week to six on-call domestic flights the next. "I have dry skin already, but since I've started flying, it has changed," she said. "Due to the dryness in the cabin, if I don't drink enough water, my pores look bigger and my skin gets very dull. The membranes in my nose also tend to dry out, so I keep a warm, moist cloth nearby, which helps when I'm feeling congested."

As for what else, exactly, Lawrence does to stay hydrated before, during, and after a flight? Fasten your seatbelt — we're sharing her secrets.

Nails
I Tried the TikTok French Manicure Stamp Hack, and OMG, It Actually Is as Easy as It Looks
by Jessica Harrington 6 days ago