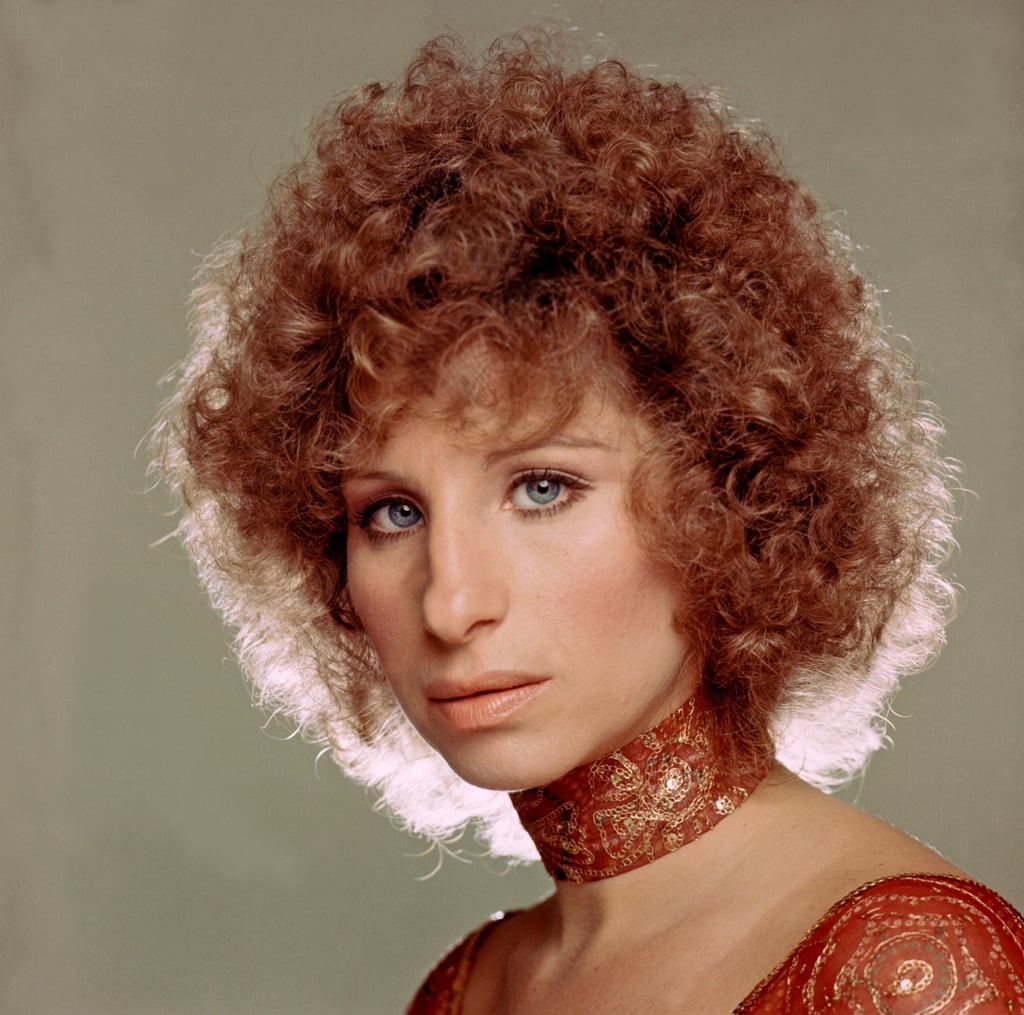 The Best Beauty Looks From Every A Star Is Born Film

The latest iteration of A Star Is Born, starring Lady Gaga and Bradley Cooper, is getting a ton of attention for the pair's outstanding performances. But if you haven't seen the original instalments, it's time to see how the female lead has evolved throughout the four movies.

During the original 1937 instalment starring Janet Gaynor, Esther personifies Hollywood glamour. The next version in 1954 stars Judy Garland with some high, skinny brows that would make '90s Kate Moss jealous. Barbra Streisand took the reins in 1976 and wore big curls and sparkly eye shadow, while 2018's Lady Gaga switched up her hair colour, as well as the character's name — now Ally.

See the looks ahead.