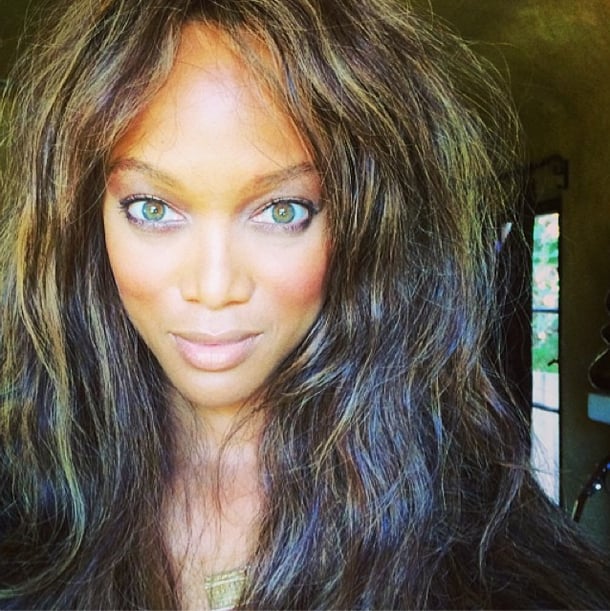 Here's How You Can Work For Tyra Banks

If Tyra Banks was the first supermodel you'd ever heard of as a kid, you're not alone. It's hard not to be in awe of her striking beauty (she's kind of a supermodel god). Her claim to fame grew as her dynamic personality got to sparkle on America's Next Top Model. And who doesn't use her smize technique when posing for photos? Now that Tyra's launched a beauty line, it's OK to call yourself a megafan for life. The eponymous brand is the epitome of fierce (would you expect anything less?) and consists of 14 products — everything you need to look like a model. The expert products include contouring tools, highlighting sticks, and lip glosses that double as lipsticks.

Tyra recently announced to WWD that she would now be entering the direct-selling market with her line, giving Avon and Mary Kay some competition. Instead of going through a rigorous audition like you would for ANTM, you can pay a $59 fee to enroll in an online course called TYRA-U. There, you'll get the proper training to become an ambassador, or Beautytainer.

Since she taught us how to smize, we asked Tyra about her favourite tips for making a selfie sizzle, her fantasy makeovers, and what she's learned about beauty over the years. Read on to learn how to beautify like one of the biggest names in the biz!