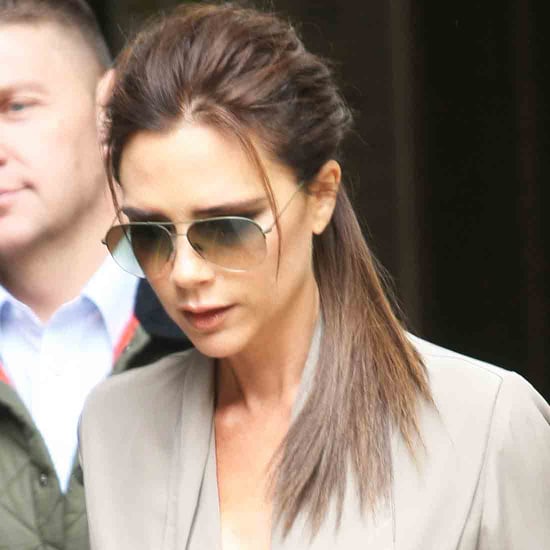 Over the weekend, Victoria Beckham revealed that she is quite interested in launching a high end fragrance. At the Vogue Festival she told Alexandra Shulman, "At some point, I think it would definitely be a great thing to do. It's about finding the right time and the right partner — a partner that would give me the control that I would want." Since this isn't new territory for Mrs. B, who has helped create and release over 20 scents (that you can shop here) with her sexy hubby David and megabrand Coty, but apparently this time around, she would really prefer full control over the creative process. She said, "I don't have any licensing deals. I own everything myself, with David and with Simon Fuller. I don't want to give up any control — I'm a perfectionist."

Who knows when Victoria's luxurious new elixir will launch, but, is it something that you would even consider buying at a little bit higher of a price point knowing that she was the nose and the driving force behind it all?