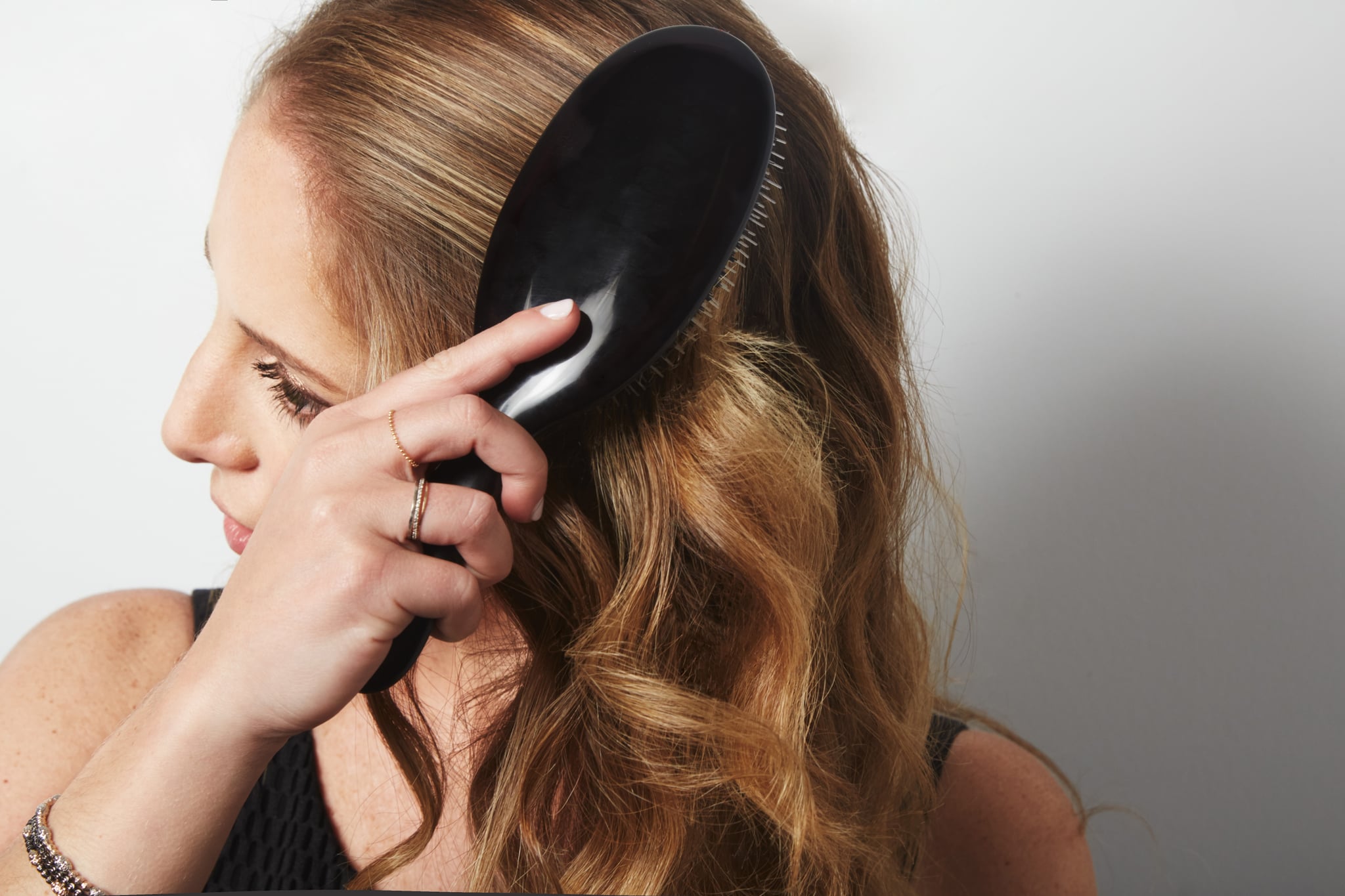 During the Winter months, your hair and skin go through a lot, and we don't always take as much care of our skin as we could. One of the changes many of us see during the colder weather is a sudden flaky scalp. The terms dandruff and dry scalp are commonly used and mistaken for being the same thing, but they are definitely not. If you treat a dry scalp in a way that is suggested to treat dandruff, you'll risk making your dry scalp much worse. And vice versa, treating dandruff for a dry scalp will not prove effective. So what are the differences between the two? Let's break it down.

What is the difference between dandruff and dry skin? Dandruff is a often caused by excess oils (sebum) in the scalp and sometimes an overgrowth of yeast. This leads to larger flakes of skin, often paired with a greasy scalp and roots. Whereas a dry scalp is caused by loss of hydration and moisture. The scalp acts just the same as it would if you stopped moisturising your skin and gets flaky and itchy.

What causes them? Dandruff is caused by a number of factors including malassezia, a fungi found on the surface of skin that causes a sebum imbalance and excess scalp flaking. It can also be caused by increased stress, hormone imbalance, and excessive use of hair styling products.

Dry scalp is caused by dehydration externally or internally (or both). Symptoms can be worsened by strong shampoos, weather changes, and washing hair in hot water frequently. Dry scalp symptoms can also be intensified by continued and frequent use of dry shampoo. We've all been there with the ease of dry shampoo, but make time for the extra half hour and wash your hair when it really needs it! 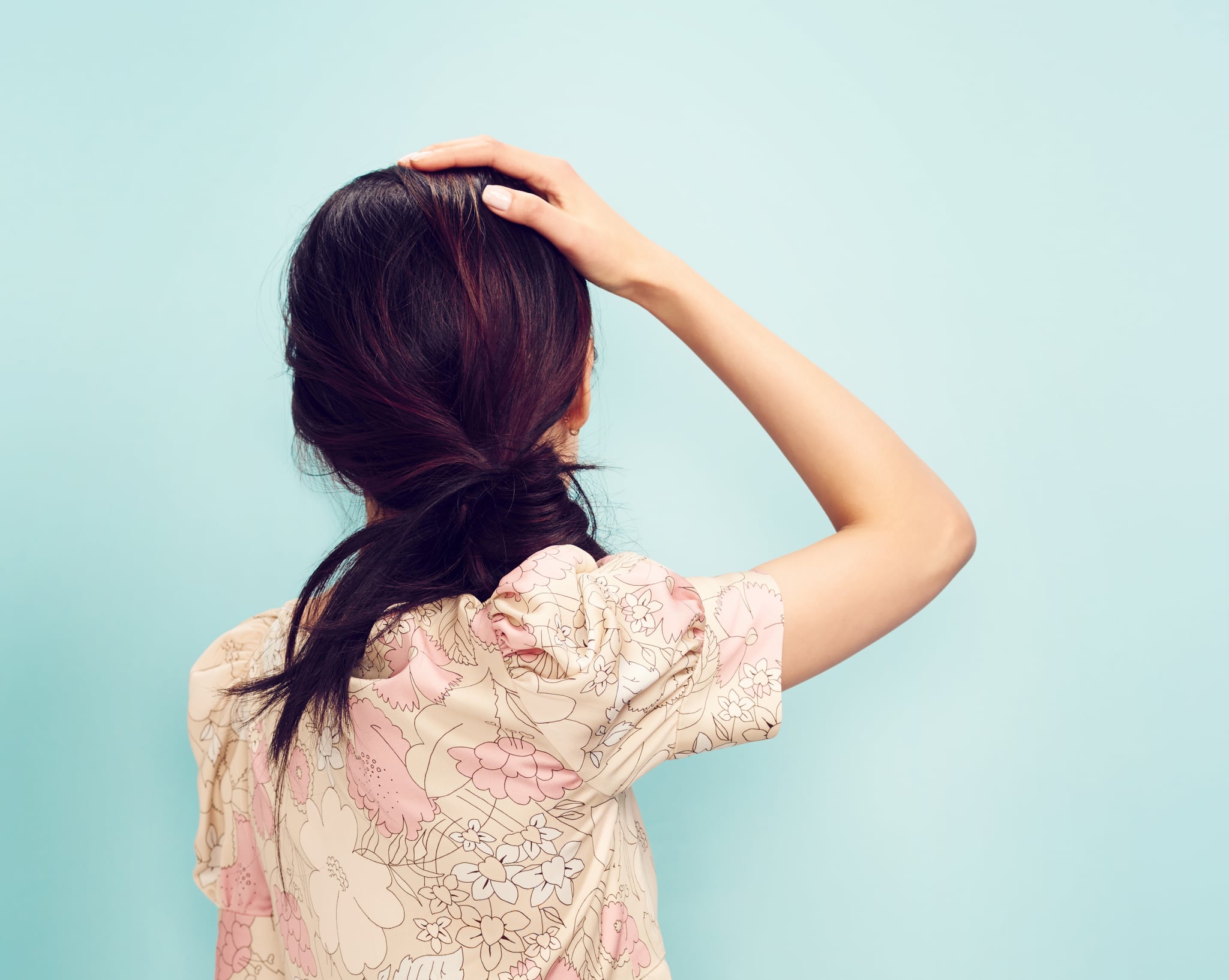 How to relieve symptoms?
If you have severe dandruff, your first stop should be to see a doctor or a dermatologist to check there aren't any other underlying health concerns. Your doctor will often suggest medicated shampoos designed for dandruff to help relieve symptoms in mild dandruff sufferers. However, don't stop shampooing altogether! Some believe that people with dandruff should either stop shampooing or shampoo more frequently. Don't stop shampooing altogether if you have dandruff, as this will only cause a further build-up of oils and dead skin cells. Three to four shampoos a week should be plenty to keep hair clean but not overtreat the scalp. Other methods of treating dandruff include trying mouthwash, castor oil, and natural hair masks.

Relieving dry scalp symptoms is all about restoring hydration both internally and externally. If you are aware of how little water you drink, drink up! Your scalp needs it as well as the rest of your body. Externally there are many homemade and store-bought scalp treatments that can help calm symptoms and restore the hair's oils. Oils such as coconut, olive, tea tree, argan, and jojoba can make great scalp treatments. Mix your chosen oils together or opt for a store-bought mask like Lush Superbalm. Apply to the scalp and leave on for 20-30 minutes before washing off with a calming shampoo.

Consult with a doctor before using any medicated shampoos or methods of treatment that may cause allergic reaction.