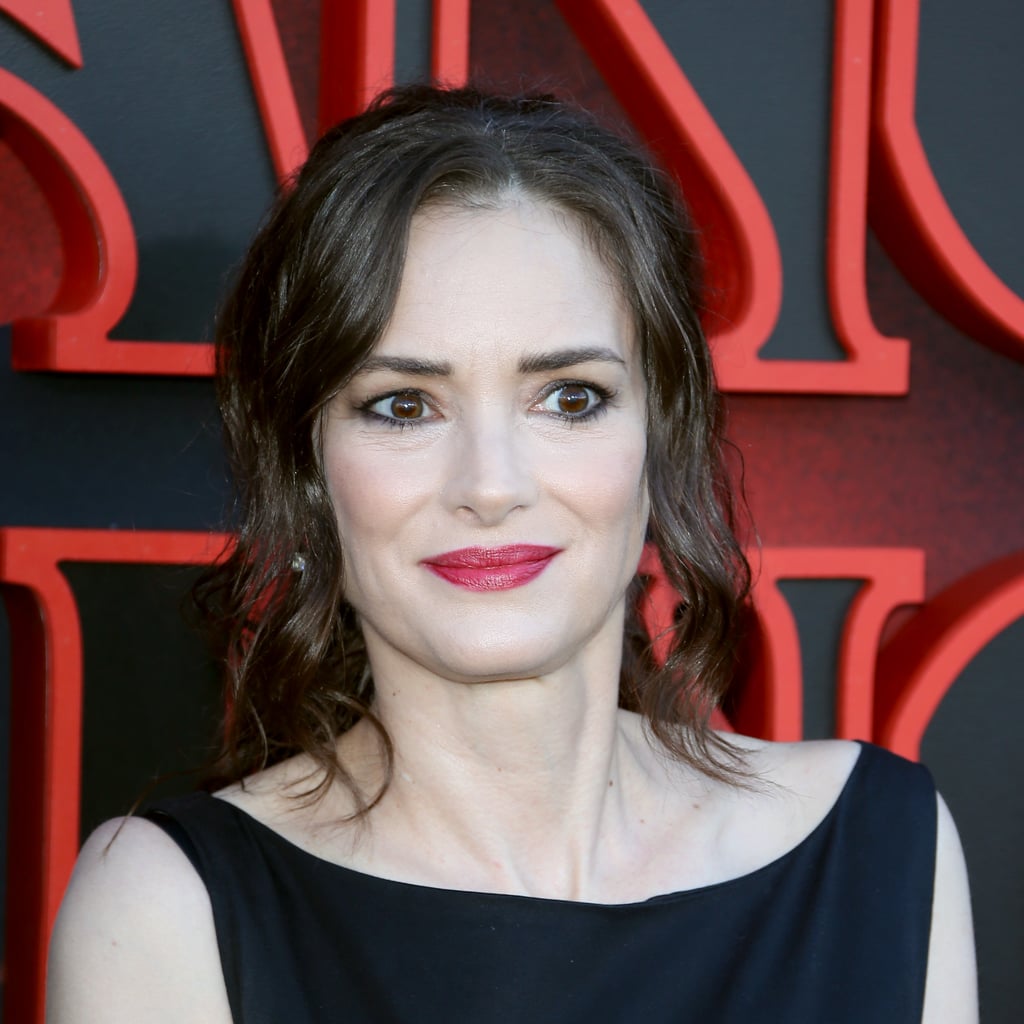 Winona Ryder Has Worn So Many Hair Colours, but Here's Her Natural One

Winona Ryder's look has changed so much over the years, it's hard to decipher what her natural hair colour is. In 1990's Edward Scissorhands, she was a strawberry blond, while in other movies like Mr. Deeds, she was an even lighter colour. The hue she's most known for, however, is a dark chocolate brown shade that she just revealed is her natural colour.

In a video with Wired, the actress explained that although she did have lighter hair, it darkened to the colour it is now over time. "It's brown, but I was really blond as a kid," she said to her Stranger Things costar David Harbour. This fact might explain why a large range of hair colours suit the star.

Ahead, check out the hair colours Ryder has had.