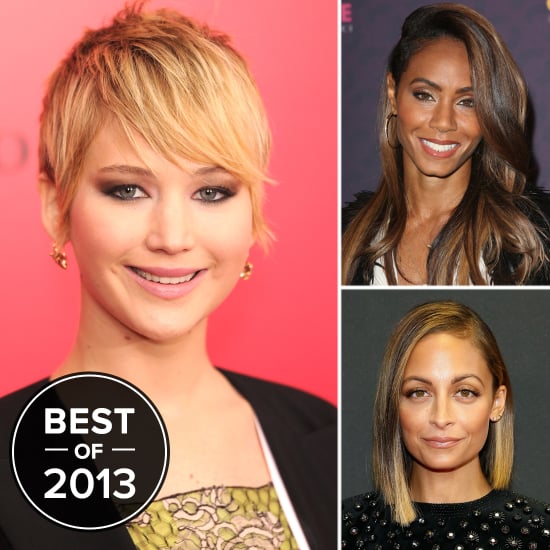 2013 will go down in beauty history as the year of the It haircut, and we've got plenty of them to choose from. Jennifer Lawrence recently drove the star power of the pixie up a few notches, but there were plenty of pixies before her. Jada Pinkett Smith also knows a thing or two about It haircuts, as she's recently been sporting 2013's edgy style: the undercut. But 2013's first It haircut was somewhere between edgy and sweet, and it was the lob or its sister, the clavicut. Nicole Richie was one of the first ladies to rock this style, and she's kept it all year. All three of these styles are synonymous with 2013, but which was your favorite cut of the year?