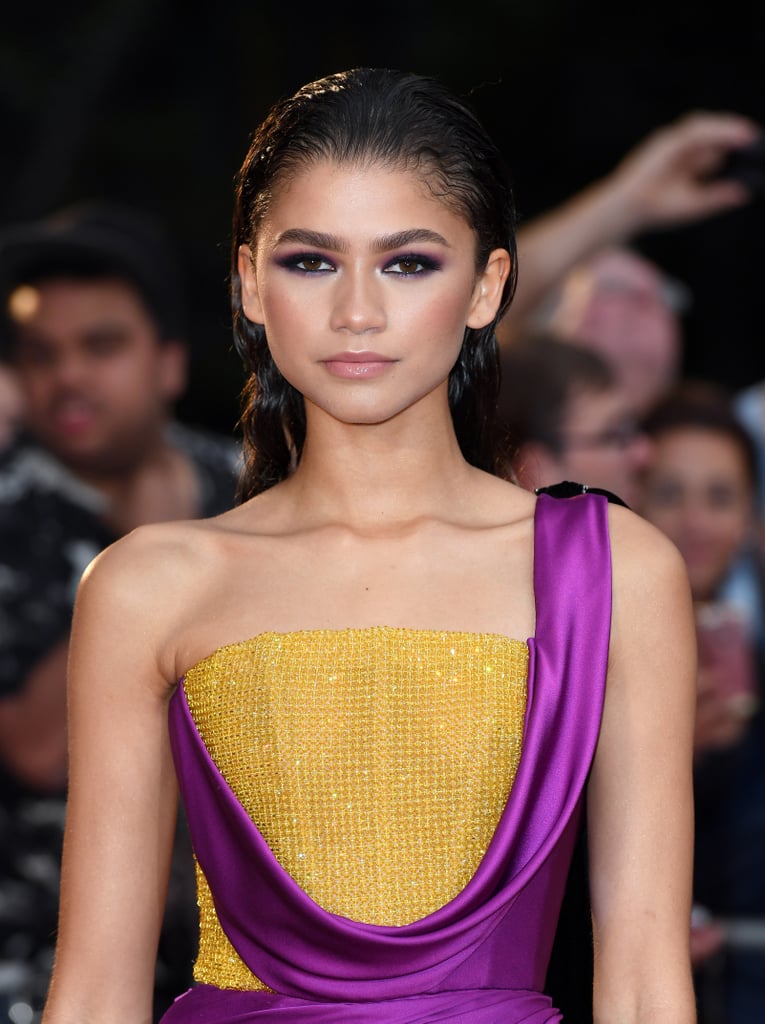 Be Ready to Gasp! These Are 30 of Zendaya's Most Stunning Makeup Looks of All Time

We're about to say something that will shock you: Zendaya does her own makeup. Yes, she has created most of the amazing eye shadow, lip, eyeliner, and contour looks you're going to see in this list after learning what she likes and what she doesn't from some of the best makeup artists in the world.

It seems hard to believe, but we've been watching Zendaya grow up for almost a decade now. Since her early days as a Disney Channel star, we've watched her evolve from fresh-faced tween actor to a grown-up style icon. Even as a teenager, Zendaya always had a great eye for colourful, creative, and downright gorgeous makeup looks, reinventing herself on every red carpet. Don't believe us? We've got the proof.

Related:
Zendaya Got a Fringe, and Now We Want a Fringe, Too
Previous Next Start Slideshow
Celebrity BeautyMakeupZendaya

Hair
Despite Lizzo's Reaction to Her New Bob Haircut, We're Majorly Digging the Style on Her
by Karenna Meredith 2 days ago

Makeup
Tower 28 Beauty, the LA-Based Makeup Brand for Sensitive Skin, Has Finally Arrived in the UK
by Sophia Panych 6 days ago