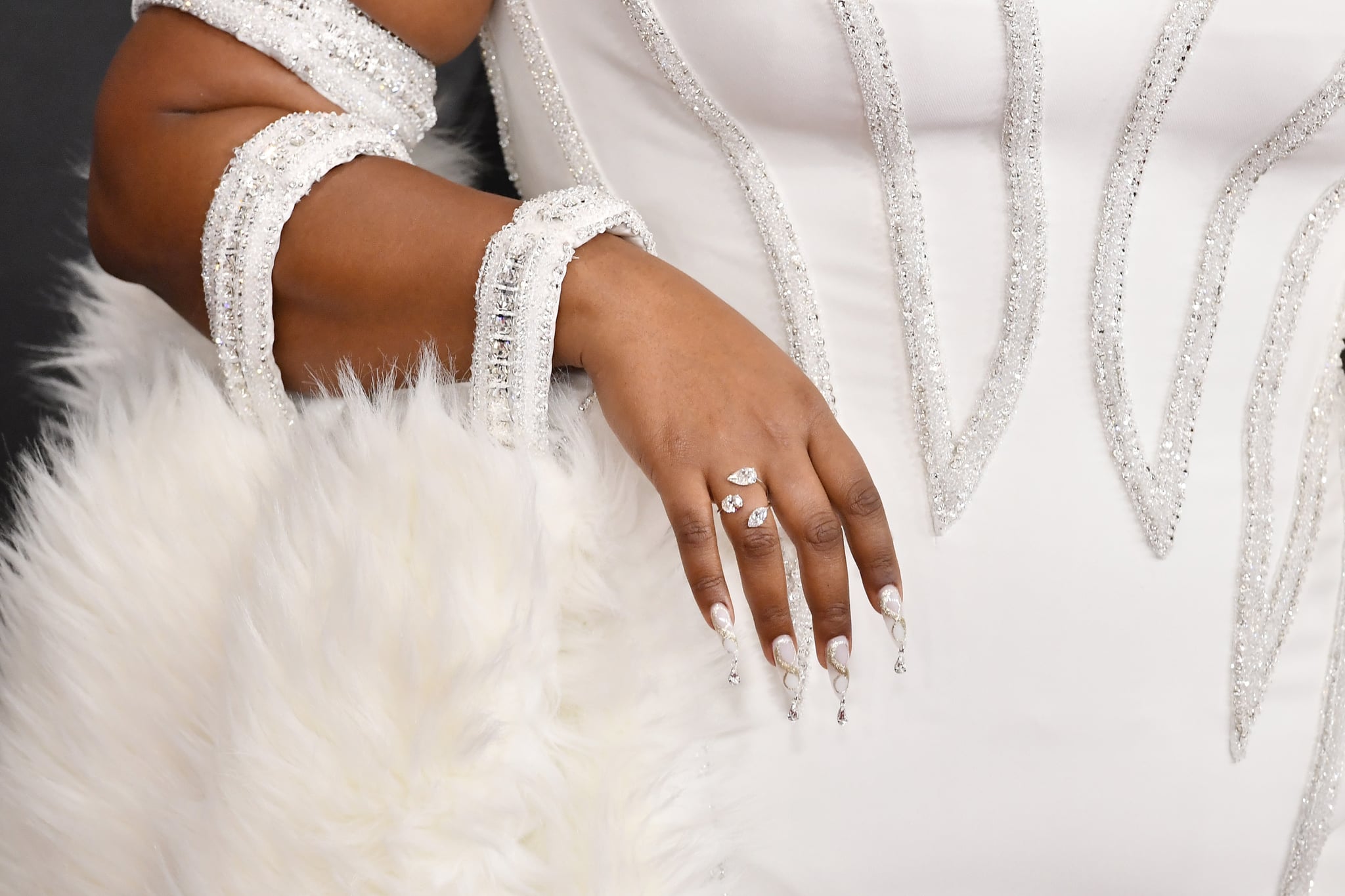 Giving yourself a manicure at home is easy when you have all the right tools, but it's a whole different ball game when you're trying to work with acrylic nails. This has proven to be a tricky time for people who are used to regularly wearing acrylics; the acrylic powder used in nail salons isn't easy to find or buy when you're not a pro, which makes it harder to try re-creating the style at home. Despite that, some DIYers out there are attempting to perform at-home acrylic manicures with some unlikely ingredients — like cornflour.

Cornflour has been used as a replacement for acrylic in many a YouTube tutorial, though you'd be right to be a little sceptical about whether it actually works. To get some insight on this, we spoke to celebrity manicurist Rita Remark on whether cornflour can be considered a good alternative to acrylic. To start, she confirmed what you might have expected: "It's not a replacement," she said.

Remark explained why people wear acrylic to begin with, the main one being to add length to their nails that can then be filed into shapes like the coffin or stiletto. "Acrylic doesn't just elongate nails, it adds the strength and structure required to maintain that length and stand up against daily use," she said. "Cornflour may be able to elongate your nails, but it doesn't have the strength to withstand use. It looks like a fun craft, and, giving it the benefit of the doubt, it could probably do well for a photo if you really refined the shape with a buffing file, but it's not a substitute for a true durable nail enhancement."

With that said, if you're among the many people out there who can't currently get their acrylics filled in, a good alternative might be wearing a gel manicure or removing your acrylic nails and trying to give your nails a break for a while. 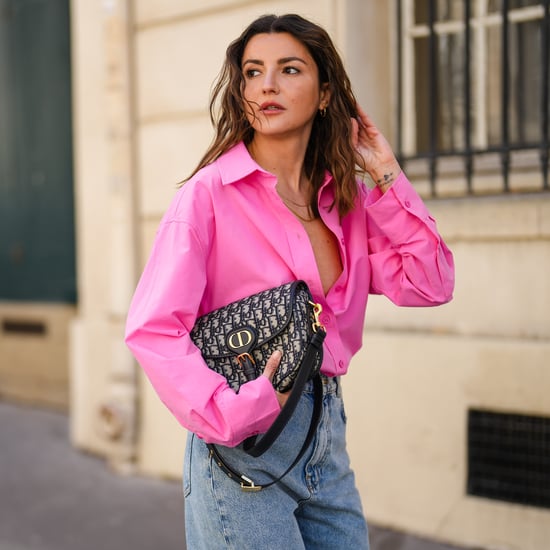 Hair
I Tried "Reverse Hair Washing," and I'm Never Going Back
by Renee Rodriguez 15 hours ago