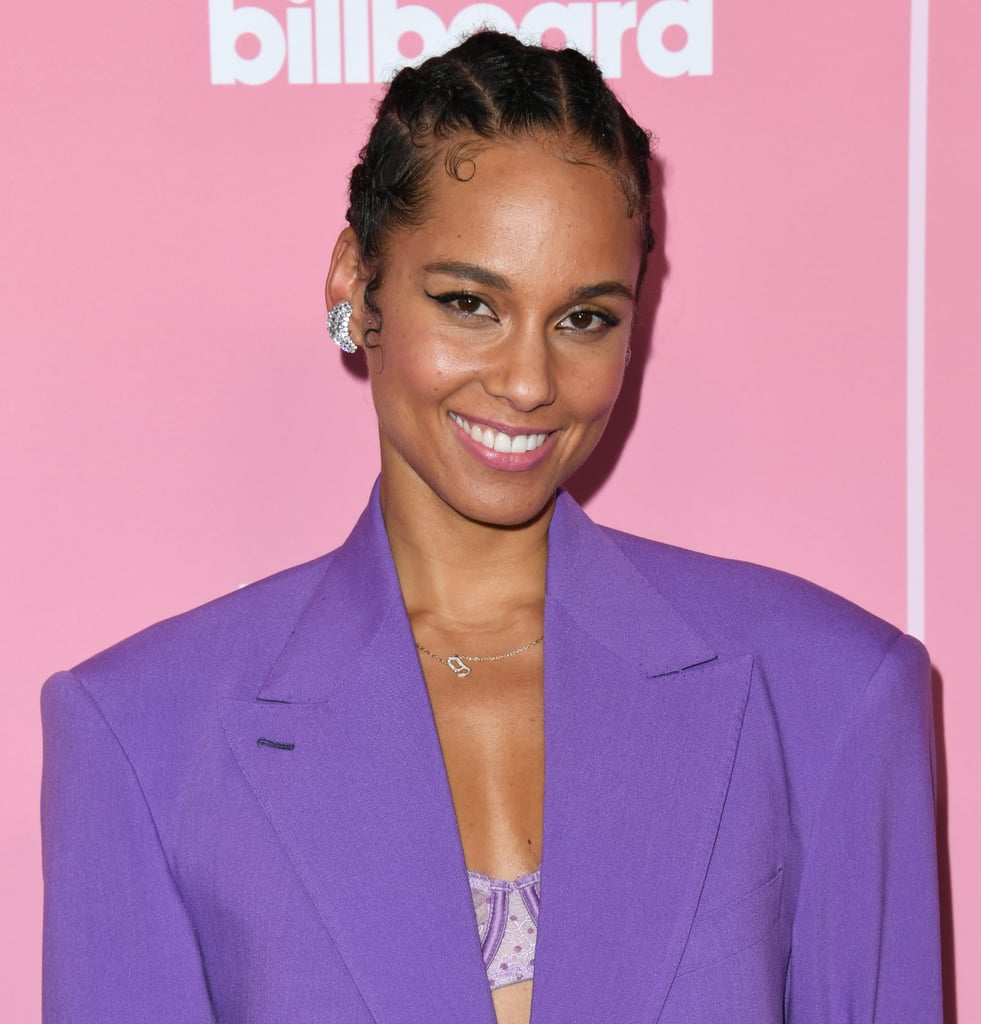 Alicia Keys Has Always Been Flawless, With or Without Makeup — Check Out Her Beauty Evolution

These days, if you were to see Alicia Keys out at a public event, chances are she'd be there proudly sporting a bare face. The singer officially decided to go makeup-free back in 2016, writing in a Lenny Letter post that she simply no longer felt like conforming to the industry's unrealistic expectations and standards. "Every time I left the house, I would be worried if I didn't put on makeup: What if someone wanted a picture?? What if they POSTED it," she wrote. "These were the insecure, superficial, but honest thoughts I was thinking. And all of it, one way or another, was based too much on what other people thought of me."

Since then, Keys has made a clear effort to embrace her natural beauty, though she isn't always opposed to wearing makeup. During her time on The Voice, Adam Levine revealed that she chose to wear makeup occasionally, though it wasn't a very noticeable amount. In the earlier days of her career, it wasn't abnormal for Keys to hit the red carpet with full-on glam, whether she was wearing a sultry smoky eye or an eye-catching red lip.

Keep reading to see photos of Keys's beauty evolution over the years.