Amanda Kloots is continuing to honour the memory of her husband, Nick Cordero. The cohost of CBS's The Talk just revealed a new tattoo via Instagram this weekend, and it's a tiny rainbow drawn with three lines meant to symbolize the bond between herself, Cordero, and their 2-year-old son, Elvis.

"A rainbow is a sign of hope and a symbol of magical blessings to come," she captioned a photo of the new ink, which sits on her right wrist. "It reminds me of 'our house' and the three lines are for Nick, me and Elvis." Kloots went to celebrity tattoo artist Daniel Winter for the new tattoo.

Cordero was a former Broadway star who died from complications stemming from COVID-19 last year. He contracted the virus in March, and in the months that the actor had been battling the illness before his death, he had been put on a ventilator, had his right leg amputated due to complications with being connected to an extracorporeal membrane oxygenation (ECMO) machine, and was briefly in a coma. Kloots kept her followers updated on her husband's condition throughout the entire ordeal, and she shared the news of his passing via Instagram just two days after announcing that he'd need a double lung transplant.

After Winter shared a photo of Kloots's tattoo to his personal Instagram, the host thanked him and told him that she's already thinking about getting her next one. "You are the absolute best and I LOVE my tattoo," she wrote. "Already brainstorming my next one." 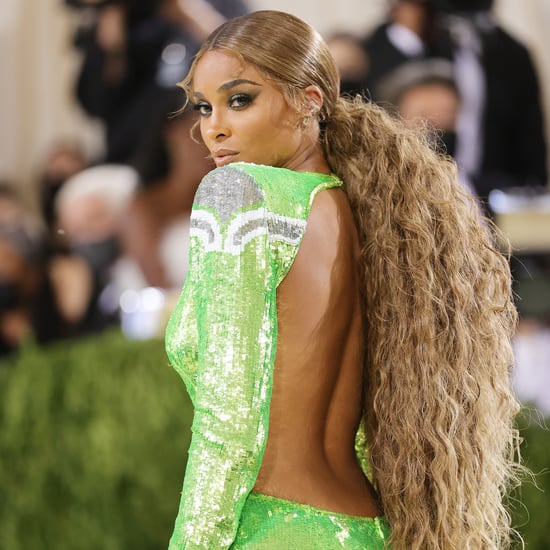