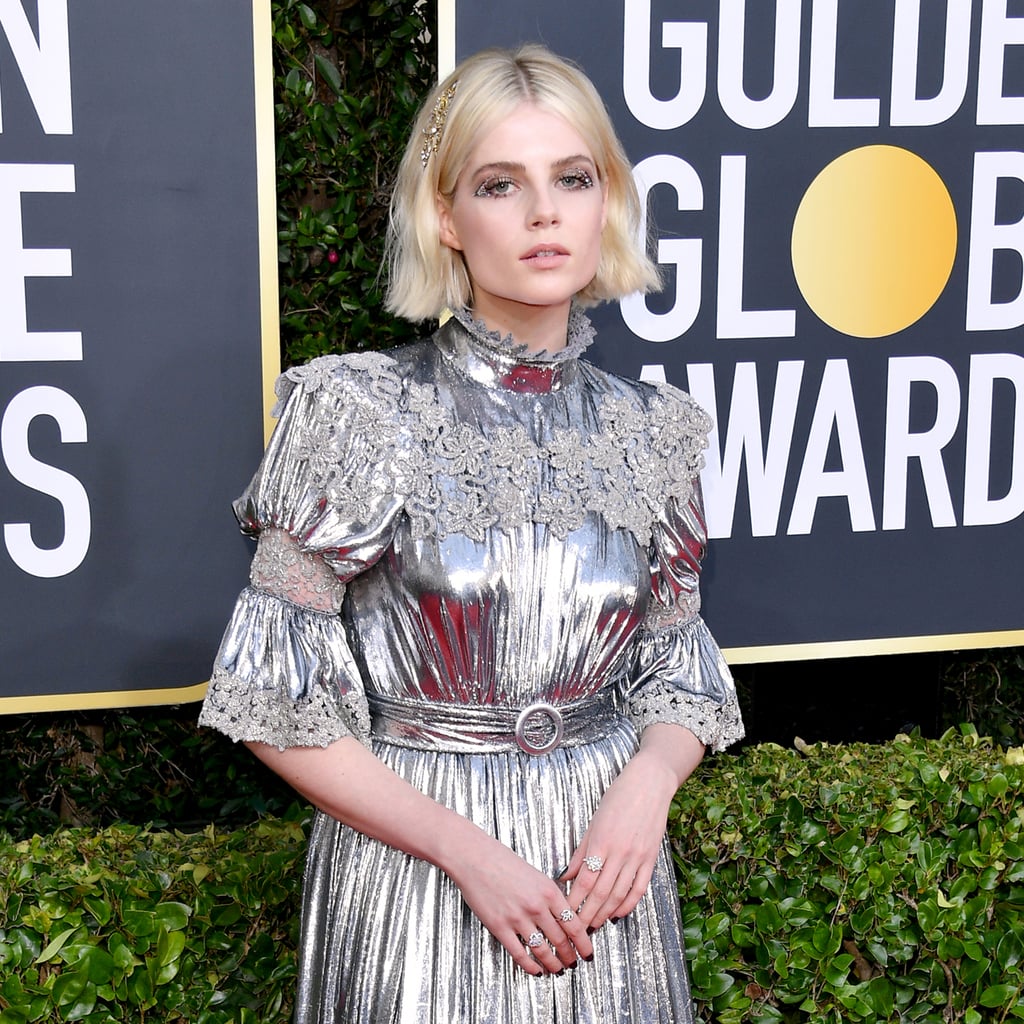 Award Season Is Just Getting Started, but These Golden Globes Beauty Looks Already Won Us Over

The 2020 award season has only just begun, and we have already been graced with some of the most glamorous makeup looks yet. From show-stopping blunt bobs to hypnotic nail art, the 2020 Golden Globes brought bigger and better beauty looks from every celeb on our list.

Some of the hottest looks on the 77th annual award show red carpet included — but weren't limited to — mesmerising manicures, slicked-back hairstyles, and supersexy smoky eyes, just to name a few. Jennifer Lopez's braided bun and Lucy Boynton's galactic eye makeup were only two of the most dazzling looks we saw, proving that more than one star was worthy of the award for best beauty look of the night.

Do yourself a favour and take a peek at the most glamorous hair and makeup looks from 2020's star-studded Golden Globes now.

Related:
The Sexiest Dresses at the Golden Globes Are Not For the Faint of Heart
Previous Next Start Slideshow
Award SeasonGolden Globe AwardsRed CarpetBeauty