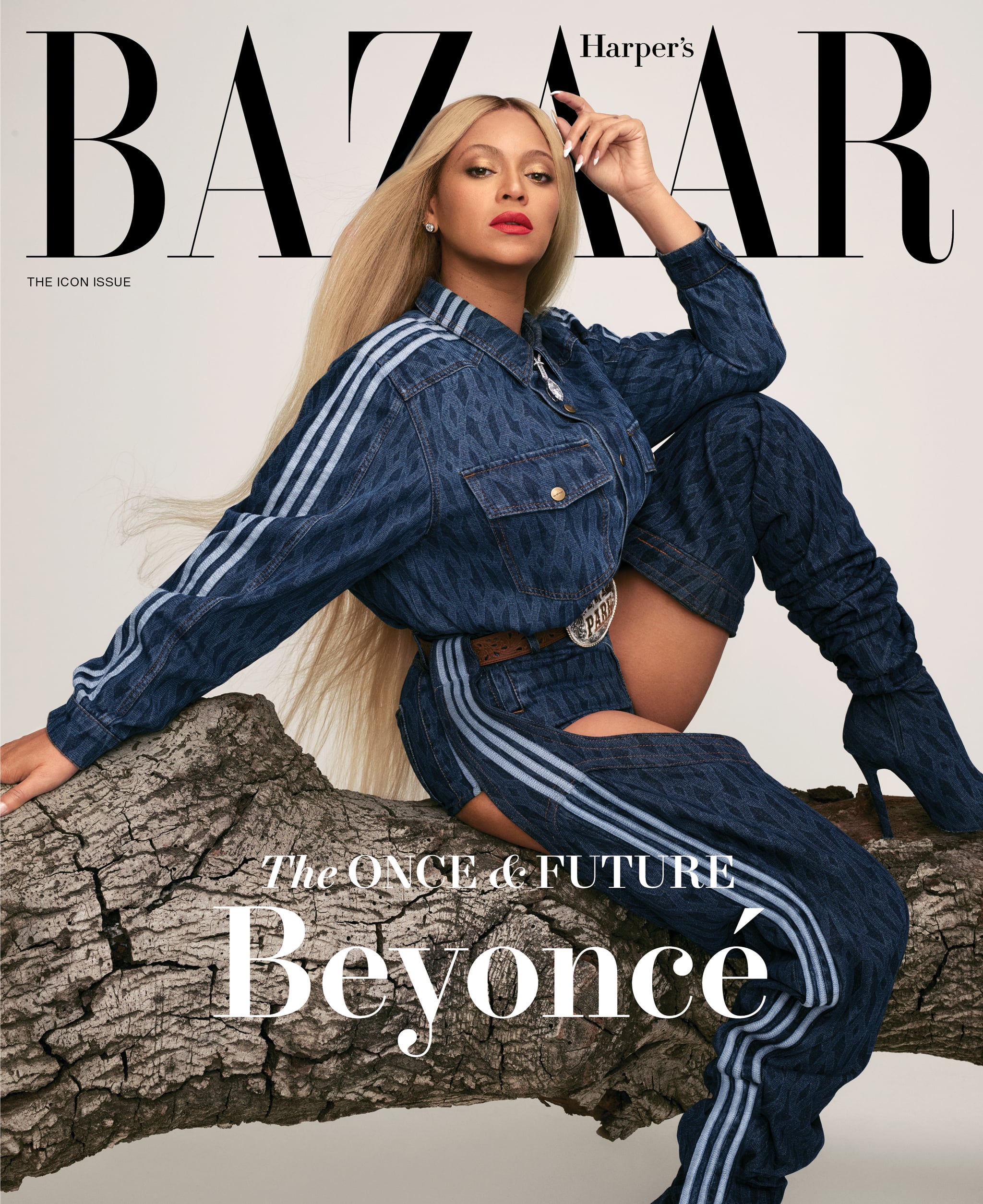 Beyoncé appears on the September 2021 cover of Harper's Bazaar looking regal as ever with her extra-long blond hair blowing in the wind, a bold red lip, and a classic french manicure (not to mention the Ivy Park x Adidas tracksuit from the brands' latest collaboration). In the accompanying interview, she talks about everything from her music and upcoming birthday to the power of community — including the one she grew up with as the daughter of a salon owner.

"I saw firsthand how a salon can be a sanctuary for women," Beyoncé told the publication. She then recalled all the different people she got to meet passing through her mum's Texas-based business. "I watched my mother nurture and heal those women in her salon, not just by making them look and feel beautiful but by talking with them, listening to them, and connecting with them," Beyoncé said. "I've seen how much Black women's emotions are attached to our hair and beauty."

"I've seen how much Black women's emotions are attached to our hair and beauty."

But unfortunately, the beauty industry as a whole still has a lot of catching up to do when it comes to serving the needs of Black women — not just on a technical level, but on an emotional level, too. "The beauty industry does not always understand these emotions and what we need," Beyoncé said. "I want to build a community where women of all races can communicate and share some of those secrets, so we can continue to support and take care of each other. I want to give women a space to feel their own strength and tell their stories. That is power."

That's exactly what Beyoncé did with her self-directed visual album Black Is King, which came out last summer. The 85-minute film — despite its Emmys snub — tells a beautiful story of African culture, complete with breathtaking Black hairstyles. 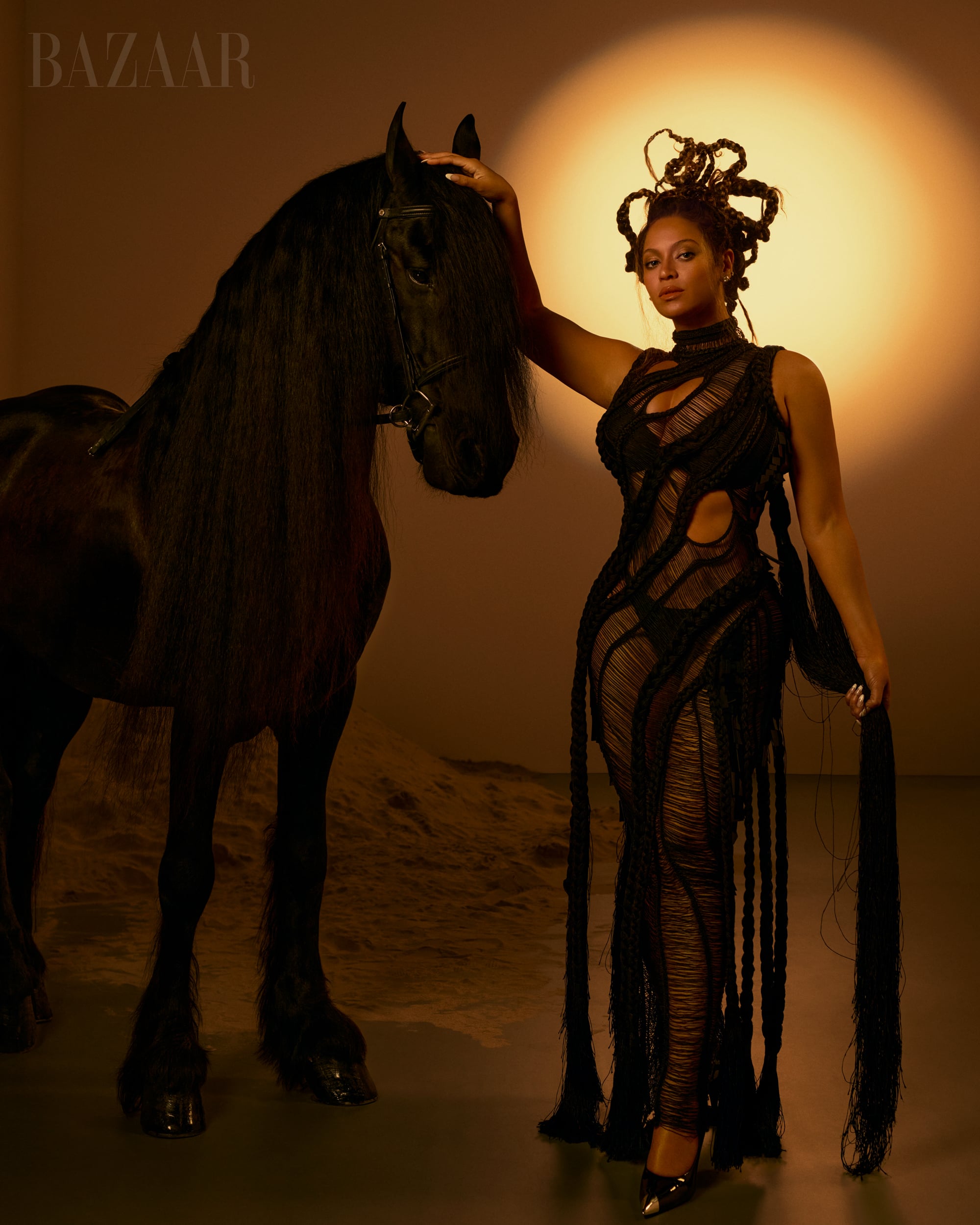 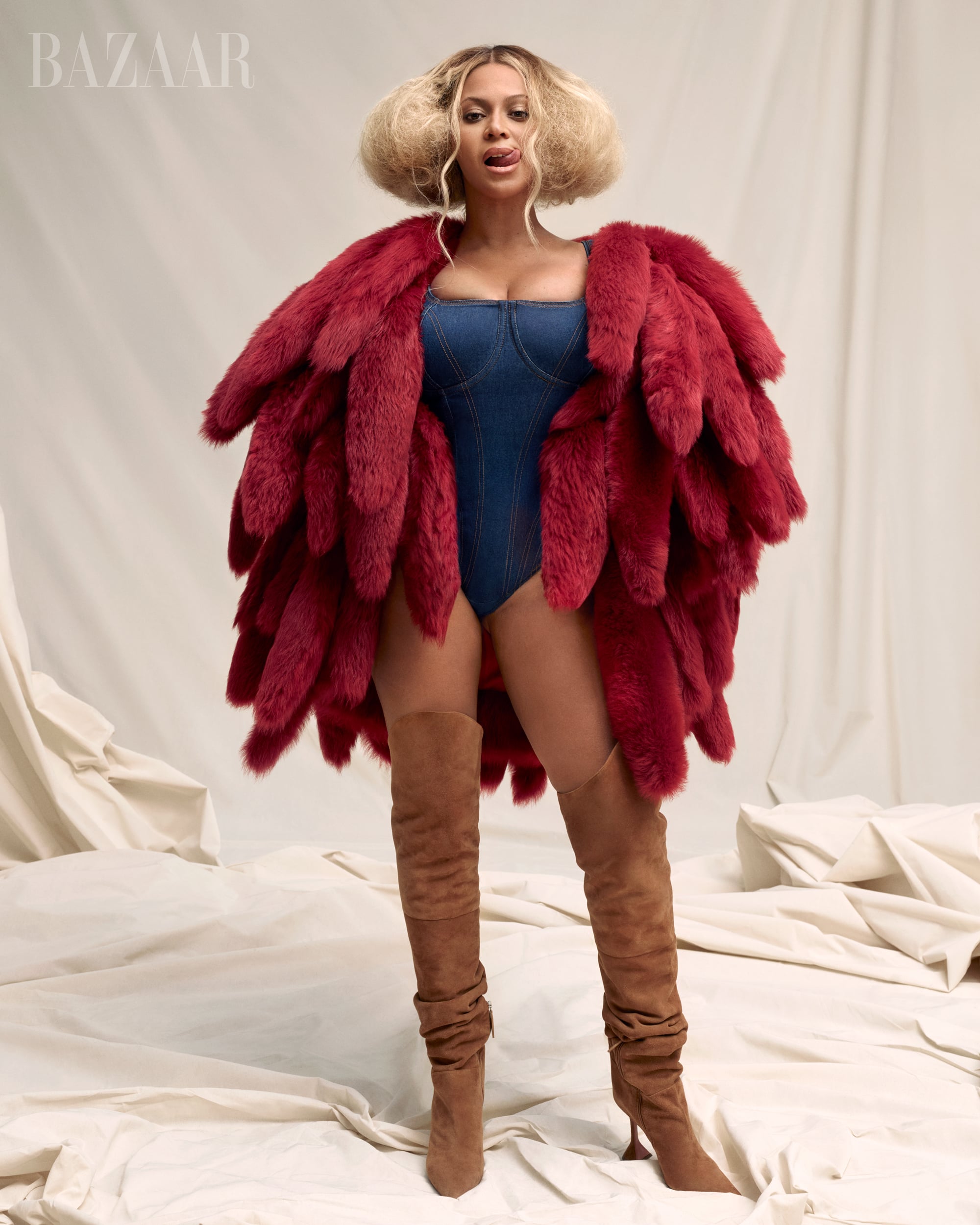