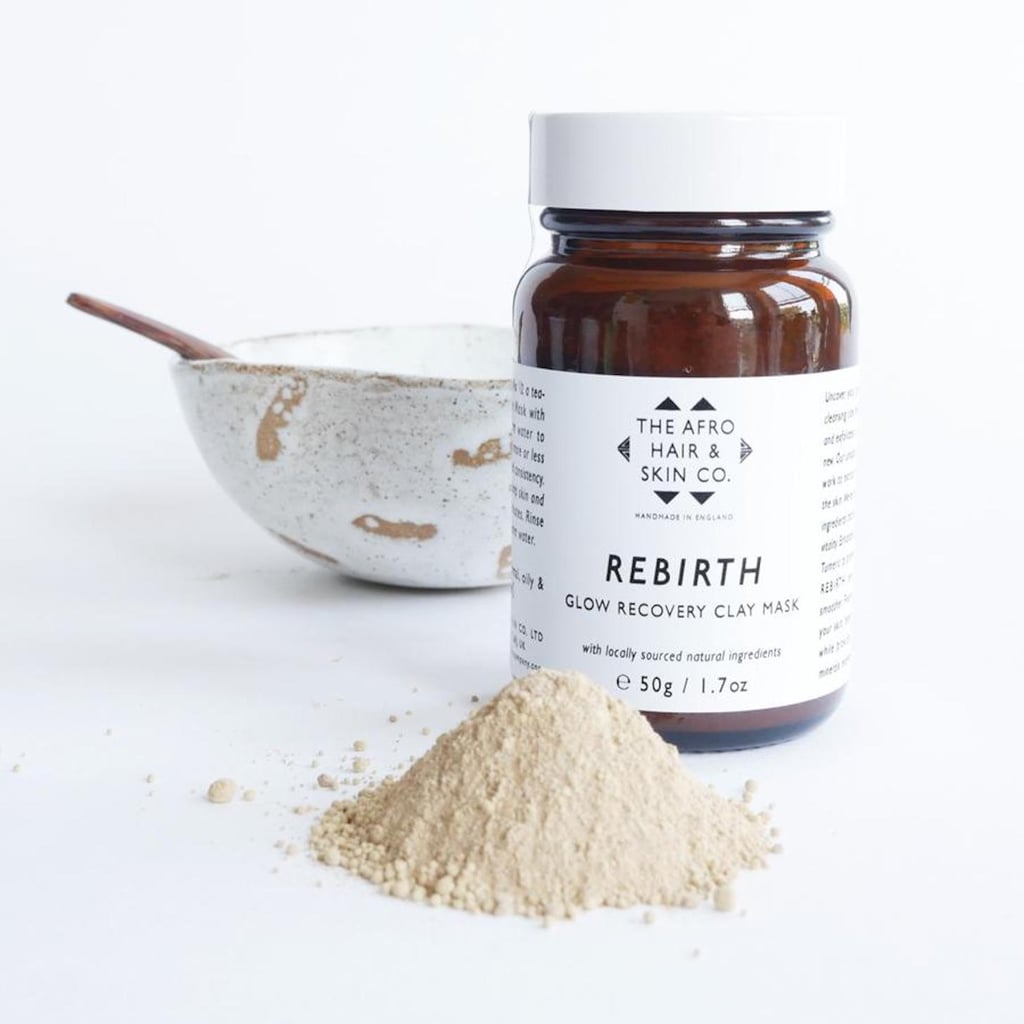 After Black Twitter made it known that many popular afro hair care brands are not owned by people of colour, naturalistas became very curious about which of our favourite products are made by people with hair like ours. Before you do your own detective work about the owners of leading multitextured hair brands, we've saved you the time by rounding up the best hair products made for and by Black women in the UK.

Shea Moisture and Carol's Daughter were two of the biggest names in the natural hair movement of the early 2000s. It was surprising when longtime fans, like myself, found out that the women who helped us transition from relaxed to naturally curly hair sold their namesake brands. Shea Moisture was bought by Unilever in 2017, under its parent company Sundial Brands that also owned Madam C.J. Walker. Carol's Daughter was bought by L'Oréal in 2014, but founder Lisa Price remains heavily involved. "I've been doing this for 26 years", she said in an interview with Vibe. "When your child is 26, they need their mom but not every day. I don't need to be there as much."

Ahead, each of the Black-owned British hair-care brands featured have been picked for their great reviews and impressive ingredients, with details about their founders and hero products.