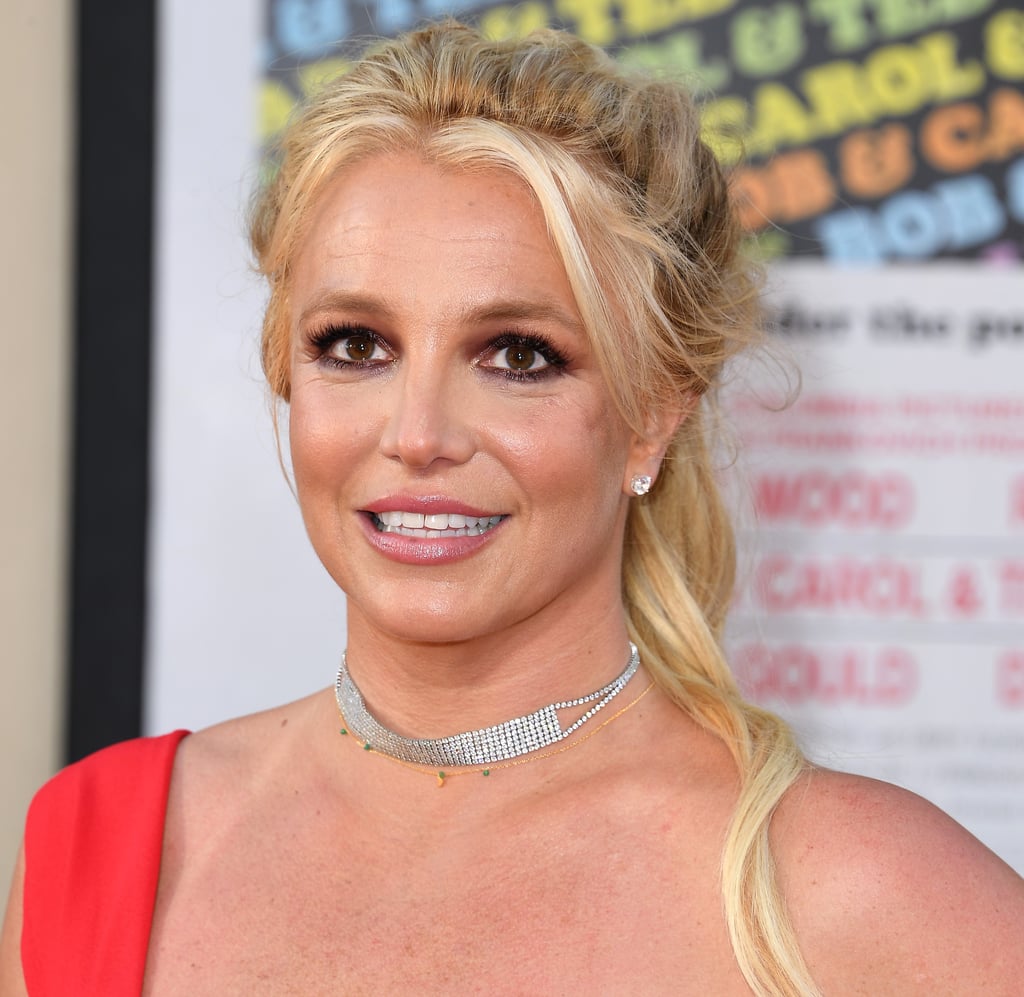 Britney Spears Cut Her Fringe, and the New Look Is Making Us Nostalgic For 1999

Up until this point, and unlike many other stars, Britney Spears had resisted the urge to reach for a pair of scissors and give herself a DIY haircut — but yesterday, she finally gave in and cut her fringe.

Spears posted a photo of her freshly trimmed, curtain-style bangs on Instagram on 15 June with a caption that read, "I did it I finally cut bangs." Since then, she's shared a handful of more selfies showing off her handiwork, proving she's quite fond of her new hairstyle.