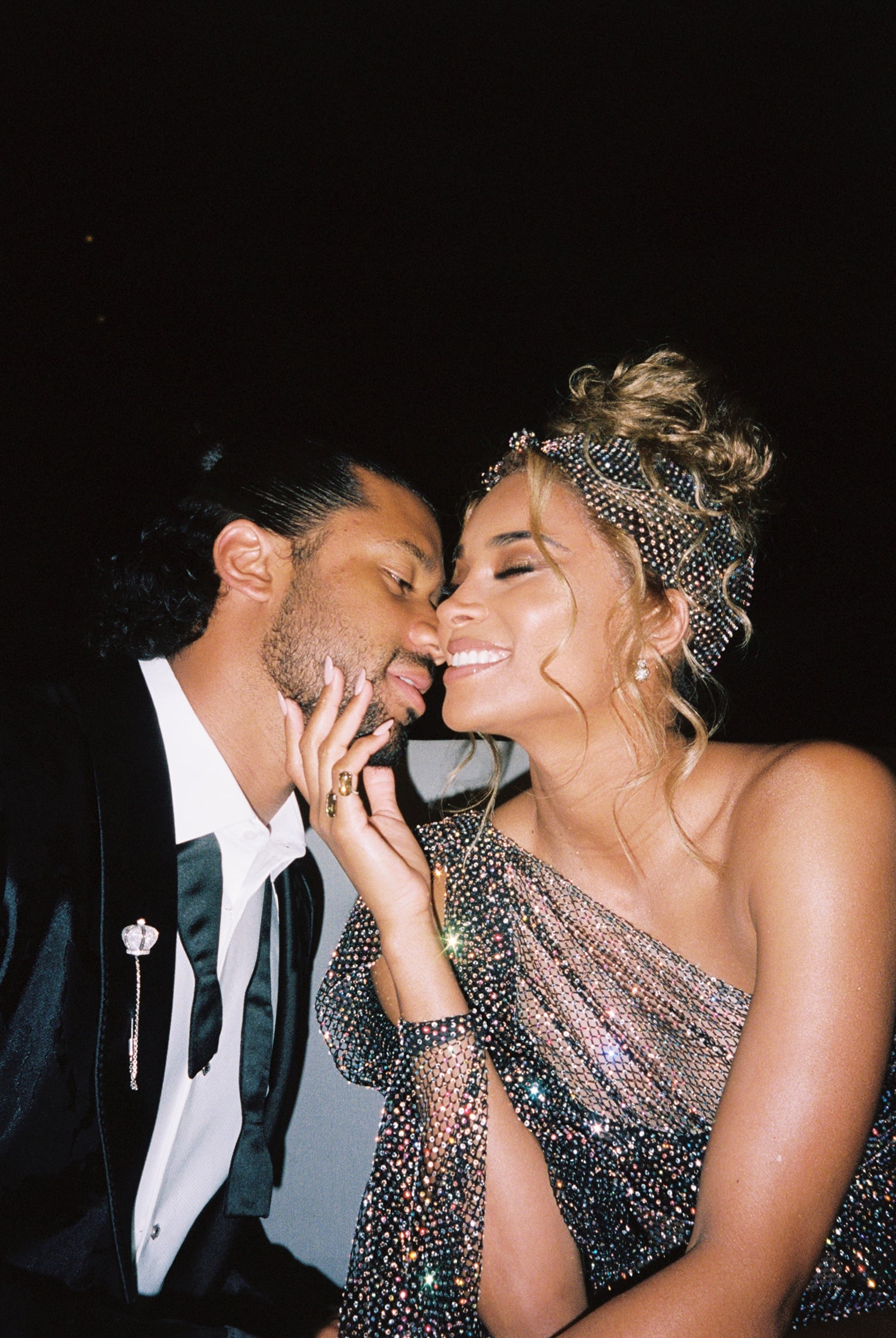 Life during quarantine has only gotten more romantic for Ciara and Russell Wilson. While the rest of us were occupied with making TikTok videos and banana bread, the famed couple spent their time at home working on a sensual new his and hers fragrance inspired by their marriage.

R&C The Fragrance Duo, as it's called, officially launched on Nov. 17. The product features two separate fragrances — one named "R," the other named "C" — that come intertwined in chrome bottles; the packageing is supposed to be symbolic of the couple's connection. Wilson's scent is woody with notes of bergamot, lavender, black tea, and patchouli, while Ciara's features red berries, pink peppercorn, jasmine, and vanilla. The pair developed both fragrances with help from two perfumers during a series of date nights they had while this year's stay-at-home orders were still in effect.

"Quarantining with two kids at the time and Ciara being pregnant, you need to find your ways to keep it sexy, keep it fun, and have a great time while doing it."

"Quarantining with two kids at the time and Ciara being pregnant, you need to find your ways to keep it sexy, keep it fun, and have a great time while doing it," Wilson said during a private Zoom meeting ahead of its launch. "We were able to do that, and I think the whole process of putting this fragrance together and doing it with each other is such a special gift."

Ciara also spoke about the importance of finding a fragrance you can feel good in. "It's important for us women to have our signature scent," she said on the call. "The clothes that you wear can always leave a mark on people, but there's also something about your scent that people can remember."

R&C The Fragrance Duo ($90) is now available at RandCFragrance.com, and a portion of the proceeds will be donated to the Why Not You Foundation, the couple's nonprofit that focuses on fighting poverty and empowering young children. 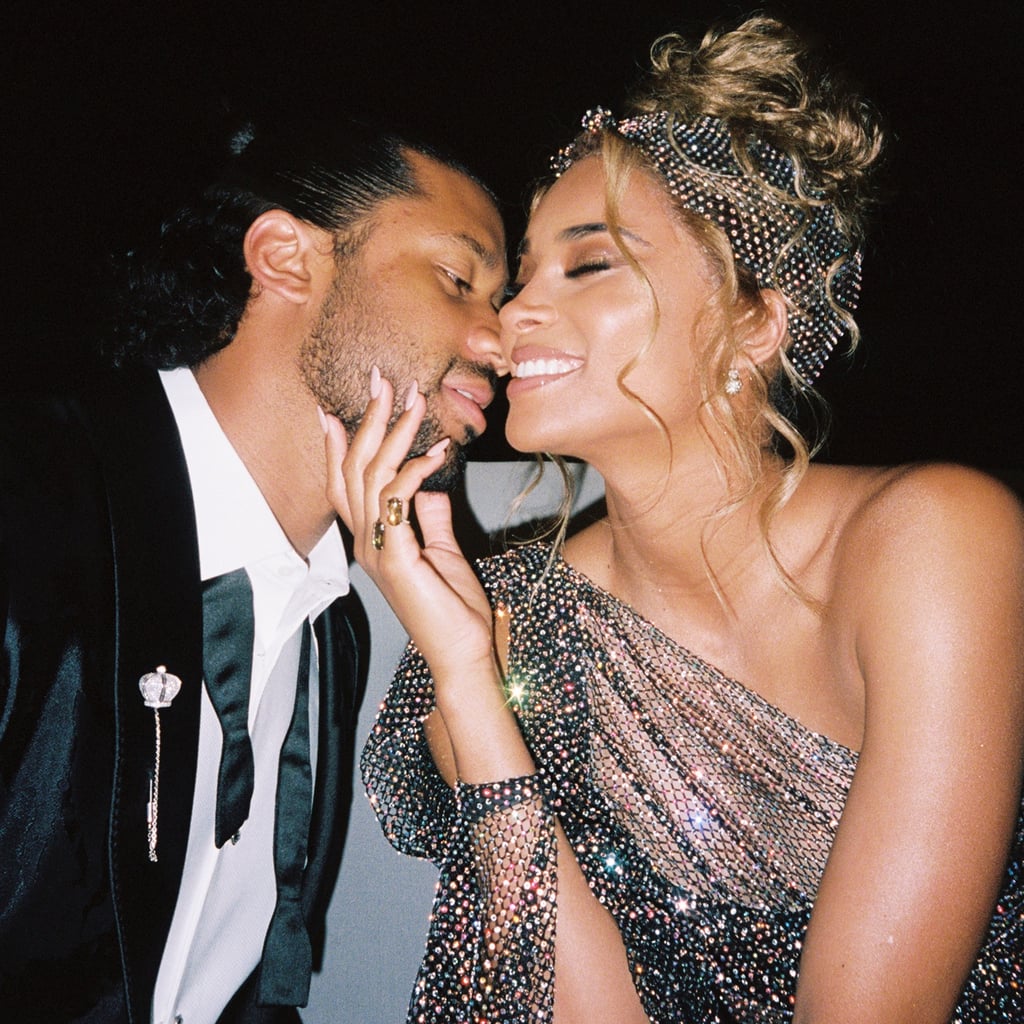 Adam Driver
Adam Driver Takes Centaur Stage in a New Burberry Ad; the Internet Wants In on the Ride
by Kelsey Castañon 4 hours ago

Celebrity Beauty
Miley Cyrus Details the Similarities Between Scent and Songwriting: "Both Involve Trial and Error"
by Danielle Jackson 4 hours ago

Celebrity Beauty
Thanks to Fenty Beauty's Upcoming Launch, Soon We Can All Smell Like Rihanna
by Yerin Kim 17 hours ago

Jonathan Owens
Simone Biles's Boyfriend, Jonathan Owens, Is "So Proud" of Her Olympic Run, and We Are, Too
by Grayson Gilcrease 20 hours ago

Beauty at Home
I Tried Fenty Skin's New Body Scrub, and My Only Complaint Is That I Need Another Bottle
by Danielle Jackson 1 day ago