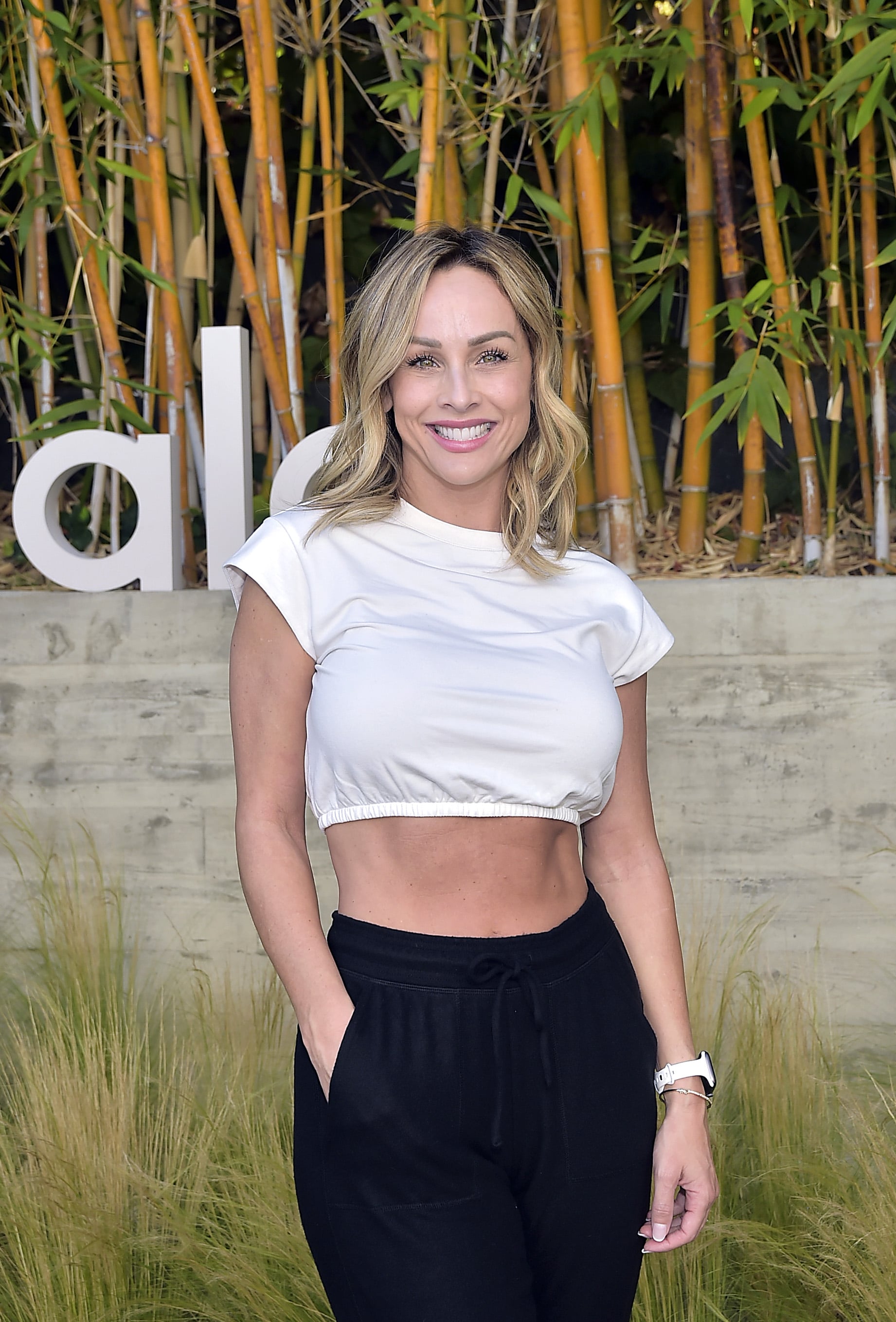 Clare Crawley is putting her health first. In a candid IGTV video, the former Bachelorette star opened up about her decision to have her breast implants removed and the health implications that brought her to that choice. Over the weekend, Crawley shared the emotional and physical challenges she's been going through for the past few years that she recently found out were related to her implants. "The truth is, I've been going through things medically with my body that I have not had answers to for a couple of years," she told her followers. "It's been hard, and it's been frustrating, and it's been scary for me to not have answers and to know something's not right."

Crawley explained that the "most physical" symptom she's had is really bad rashes and hives across her upper body. "I feel like my body is on fire sometimes," she shared. While Crawley's journey is only unique to herself and her own experience with the implants, she's sharing her story in case anyone else is struggling with the same unanswered questions she was. "I've seen doctor after doctor, specialists, naturopath, and anyone and everyone I can think of to help me with this and get to the bottom of it."

"As much as I love my implants, my body is fighting them."

After five years of endless tests, Crawley finally had some insight into what was going on inside her body about a month ago. While getting an X-ray at the chiropractor, he saw big "pockets of fluid" behind one of her implants and suggested that she go get a mammogram. "So, off to get a mammogram, and it was so easy to do, but they noticed there was some stuff going on in some suspicious areas. I went back twice and essentially they found fluid sacs behind my implants," Crawley shared. "My white blood count for the last 5 years has been up and elevated this whole time and fighting something that we didn't know. And as much as I love my implants, my body is fighting them and recognised them as something foreign in my body. I know this is not everybody's case, this is my case and my body."

Related:
Here's What to Know About Recovering From Plastic Surgery, According to an Expert

Dealing with health struggle after health struggle with no answers can really be detrimental to someone's emotional well-being, and that was the case for Crawley. "My body is in fight mode constantly," she said. "It's exhausting, it's depressing, it's frustrating. It's all making sense, it's all coming together." And with that, she made the decision to have her implants removed. "My health is the most important thing, so that's where I'm at right now — they're coming out!"

"The ultimate love story is loving my body enough to know that this is not what makes me beautiful."

Crawley is absolutely not alone in sharing her decision to have her implants removed. Last year, Ashley Tisdale opened up about removing her implants after suspecting they were causing her minor health issues. Chrissy Teigen also removed her implants last year. Ultimately, Crawley is doing it because her health is her number-one priority. "This is reality, and to me, the ultimate love story is loving my body enough to know that this is not what makes me beautiful," she said, pointing to her breasts. "My health and happiness is what matters."

Her post has been flooded with positive and encourageing comments, but Dale Moss's words stood out. "So proud of you for sharing this love. I know this wasn't easy but will help so many other women going through what you've been experiencing. I love you & with you every step of the way ❤️," her fiancé wrote. Check out Crawley's full video ahead.

Celebrity Beauty
Excuse Me For Staring, but Is That a New Tattoo on Megan Fox's Rib Cage in Her New Skims Ad?
by Chanel Vargas 5 hours ago