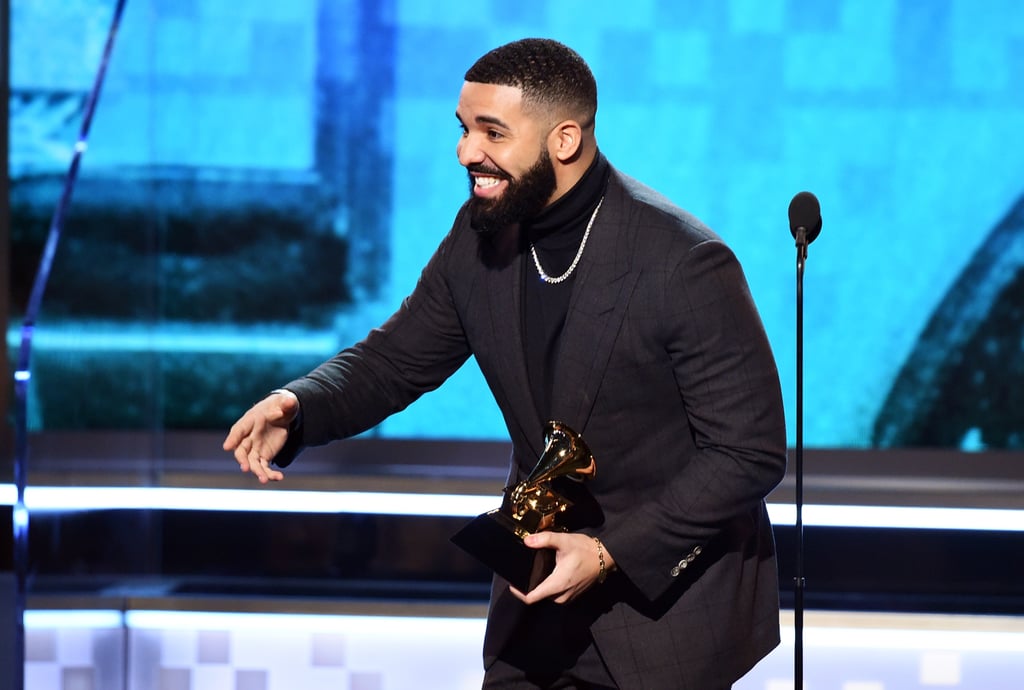 Not even a year like 2020 could stop Drake from starting off the new year with a little bit of chaos. The rapper took to his Instagram Stories at the top of the year to reveal a brand-new haircut that many people (including us) are just a little confused about.

Drake shared the look in a now-deleted post, which showed him wearing a partially grown-out style with side-swept bangs and a heart etched into the side. It's kind of like an unusual cross between a bowl cut and a buzz cut, and because of that, we'd really just like to know more about what's going on here. What is this style for? What inspired it? Most importantly, is it even real . . . or is it just a filter?

Drake quickly deleted the photo from his Instagram Stories before giving fans any part of the backstory, but that, of course, didn't stop people who'd already saved the pic from immediately making jokes about it. Lots of people compared the rapper's hair to that of Justin Bieber circa 2010 while others joked that the haircut has already ruined the year. Some people also seem to think that the photo was a funny teaser for his upcoming album, Certified Lover Boy, which would definitely explain the heart. In any case, if you have any opinions about Drake's (alleged) new hair, you're definitely not alone.

Read ahead to see the haircut and to see what a few others had to say about it.