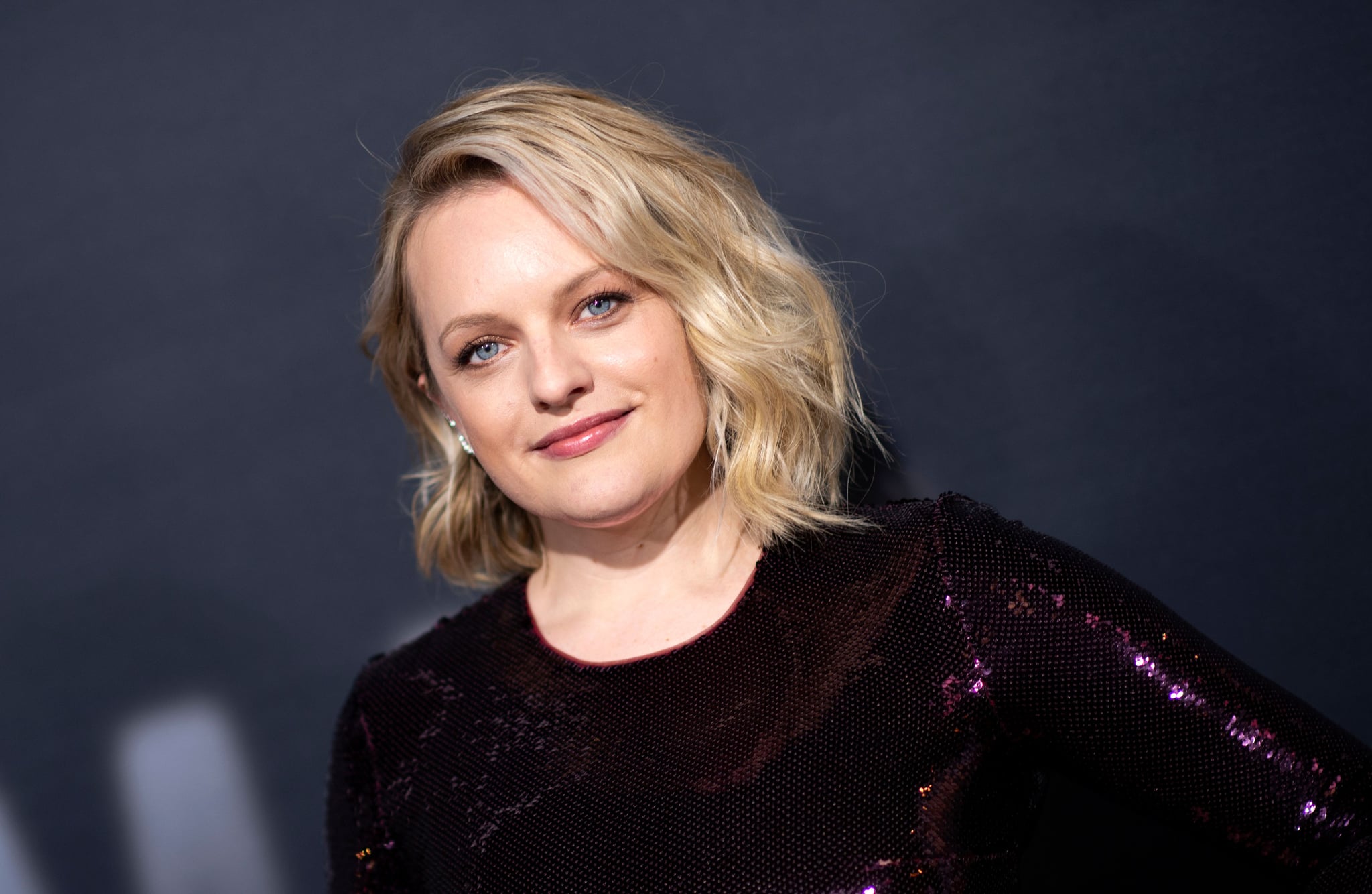 Elisabeth Moss is shaking things up for a new role. On 15 May, the Handmaid's Tale actress shared photos of her new haircut and colour on Instagram. Hello, brunette. "Welcome to 1992," Moss captioned her Instagram photo revealing the new look.

This return to brown hair is a callback to Moss's breakthrough performance as Peggy Olson on Mad Men. This time around, however, she's prepping for a role as Kirby in AppleTV+'s Shining Girls. The show is based upon a book that takes place in the Depression era, but Moss's stylist Tommy Buckett told POPSUGAR the television series will be set in the early '90s. Hence, Moss's throwback look. Buckett also said Moss's hairstyle is specifically inspired by the ever-iconic Winona Ryder in Reality Bites. Get a closer look, below.