Emma Watson is back in the bob club. The Little Women actress was spotted with a new spring haircut on March 10 while grabbing lunch in Beverly Hills, debuting shorter hair than we've seen from her in years. Watson is certainly no stranger to a dramatic chop — remember the iconic pixie cut of 2010? She continues to have her finger on the pulse of trendy yet classy styles.

Watson's hairstyle debut also marks one of her first public appearances since rumours circled about her retirement from acting. Luckily, we can all breathe a sigh of relief because she's still working, just less vocal about her projects on social media. There's no telling if her new cut is for an upcoming role or personal preference, but either way, we're into the change. After all, the bob is the style almost everyone's trying out for award season. 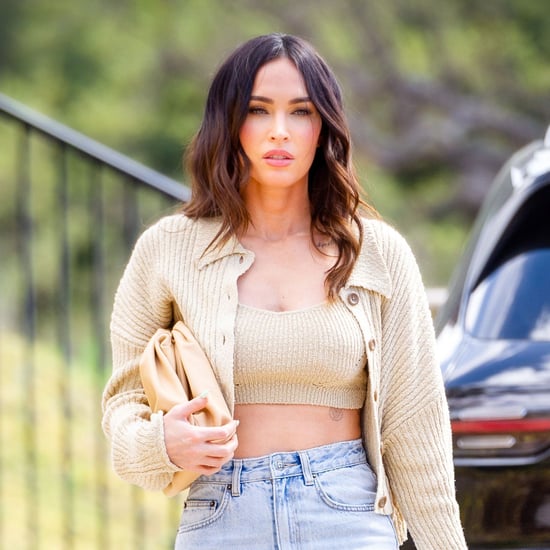 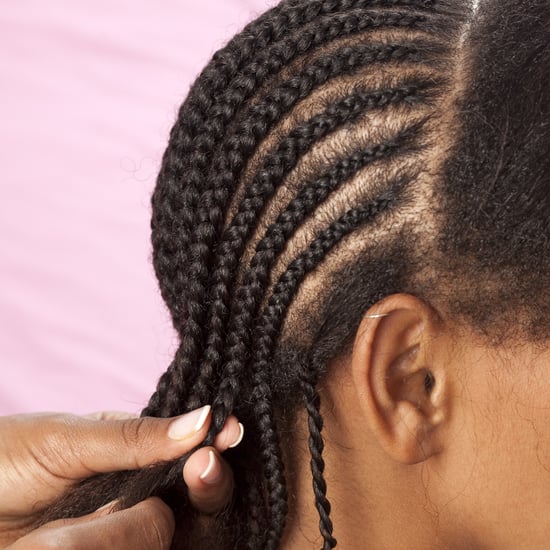 Hair
How to Care For and Maintain Your Cornrows, According to the Pros
by Nateisha Scott 5 days ago