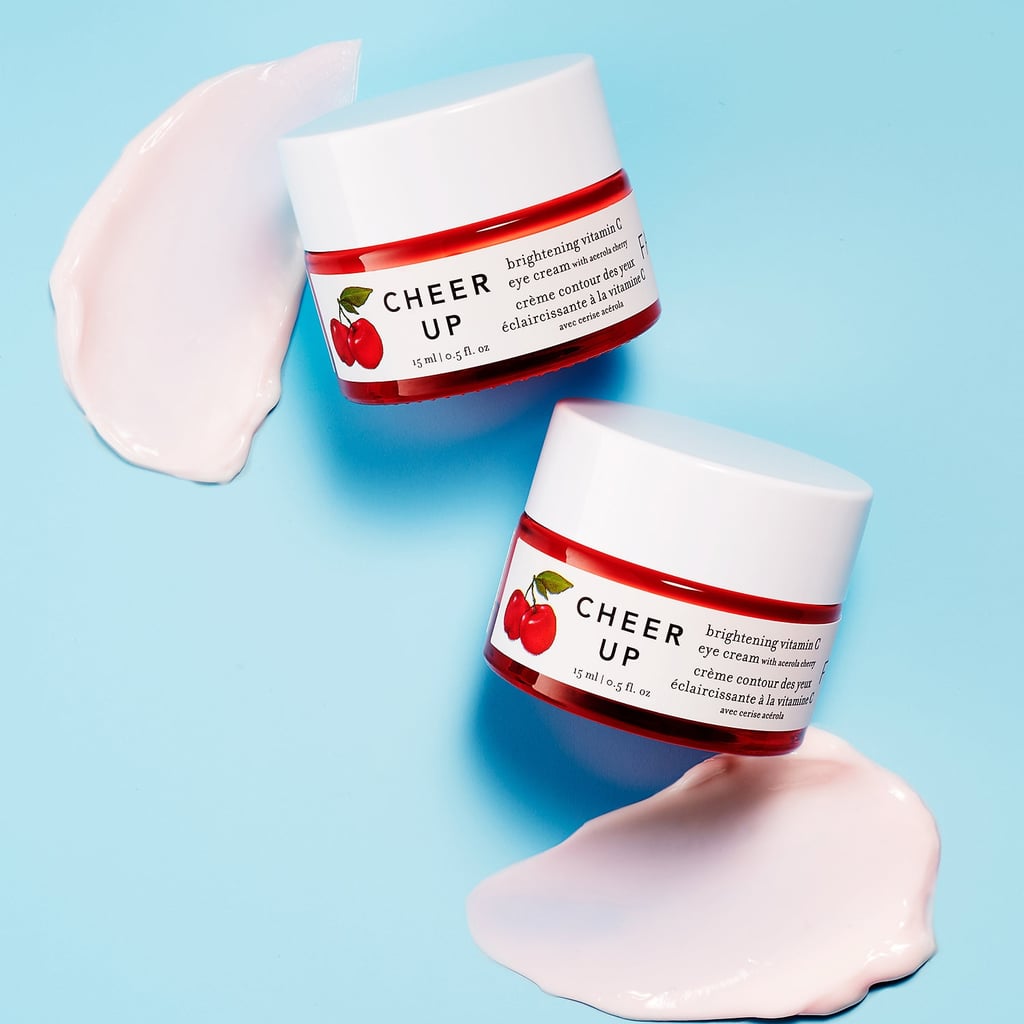 I Tried Farmacy's Cheer Up Eye Cream, and It Really Did Brighten Up My Dark Circles

Since I was a teenager, I've been in a constant battle with my dark circles. I'm always on the hunt for an eye cream that really works, so when the opportunity arose to try out one of Sephora's best products, Farmacy's Cheer Up Eye Cream ($45), I was all for it.

I followed the directions to a T and applied the cream two times a day, once in the morning and once at night, for two weeks. (I was really praying that this product worked.) While I hadn't heard of the brand before, right off the bat, I was a fan that they only use clean ingredients. The cream is formulated with vitamin C, which is an ingredient most brands using for brightening, acerola cherry, and four combinations of hyaluronic acid. I had never used an eye cream that had either of the latter ingredients in it, so I was excited to give it a go.

In my experience, any beauty product that I've tried that has vitamin C in it usually had some sort of smell. I quickly learned that this eye cream didn't at all. The texture was super lightweight, which if I'm being honest, led me to suspect it wouldn't really do the job. (I always assumed that for a product to work, there had to be a lot of it.) Another issue I've had with previous eye creams is I wake up in the morning with a little bit of dryness, and so far I haven't experienced that.

I truly put the product to the test because on the fourth night of using it, I went out and stayed up until 4 a.m. Surprisingly, I didn't wake up the following morning with puffy eyes for once. That's a win in my eyes — pun intended.

Over the two weeks I've used the product, I've already seen a difference when it comes to my dark circles. The area near my tear ducts has stayed relatively the same, but the darkness around the orbital bones has lightened. (Just check out the before and afters ahead.) While the shadows haven't disappeared altogether, and probably never will because of genetics, I was very pleased with the fact that they looked visibly brighter. In the battle against dark circles, that's all I can really hope for.

Related:
I Finally Found a Moisturiser That Relieves My Dry Winter Skin and Doesn't Break Me Out
Previous Next Start Slideshow
Skin CareFarmacyBeauty ReviewsEye Cream

Makeup
I Tried Pai's Bronzing Drops, and It Helped Me Nail the Post-Holiday Glow From Home
by Jessica Harrington 21 hours ago 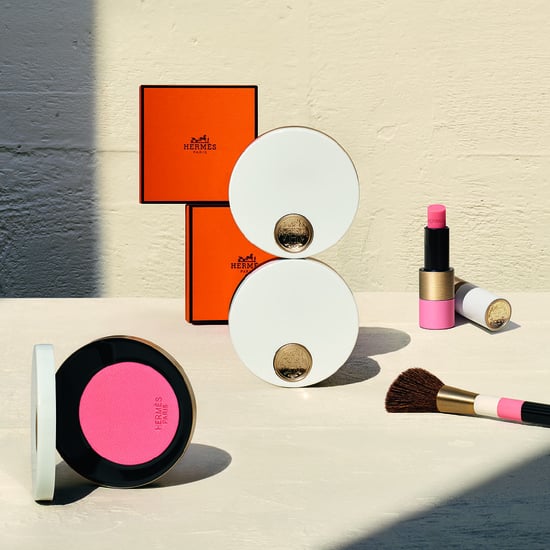 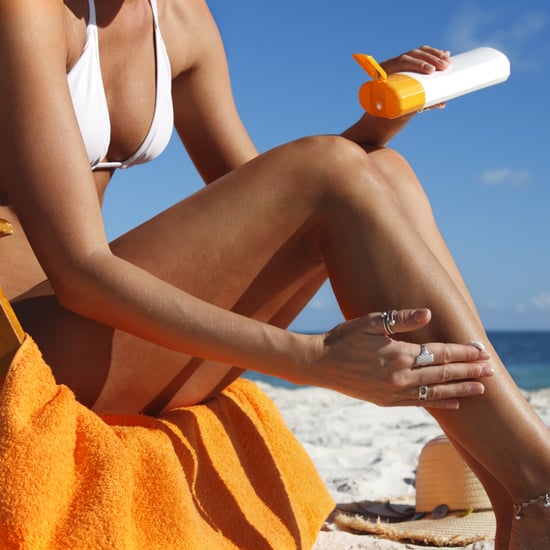 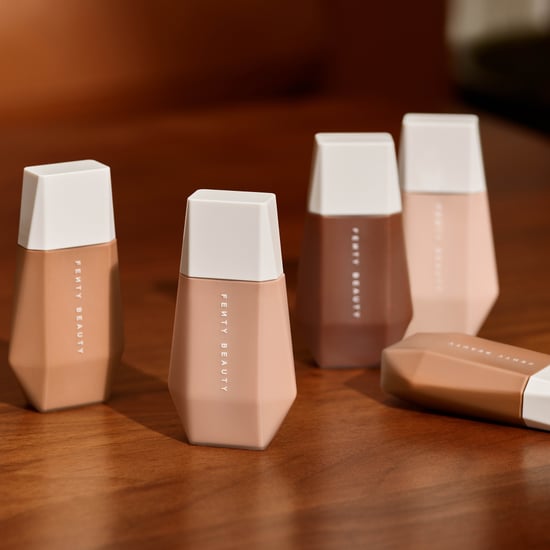