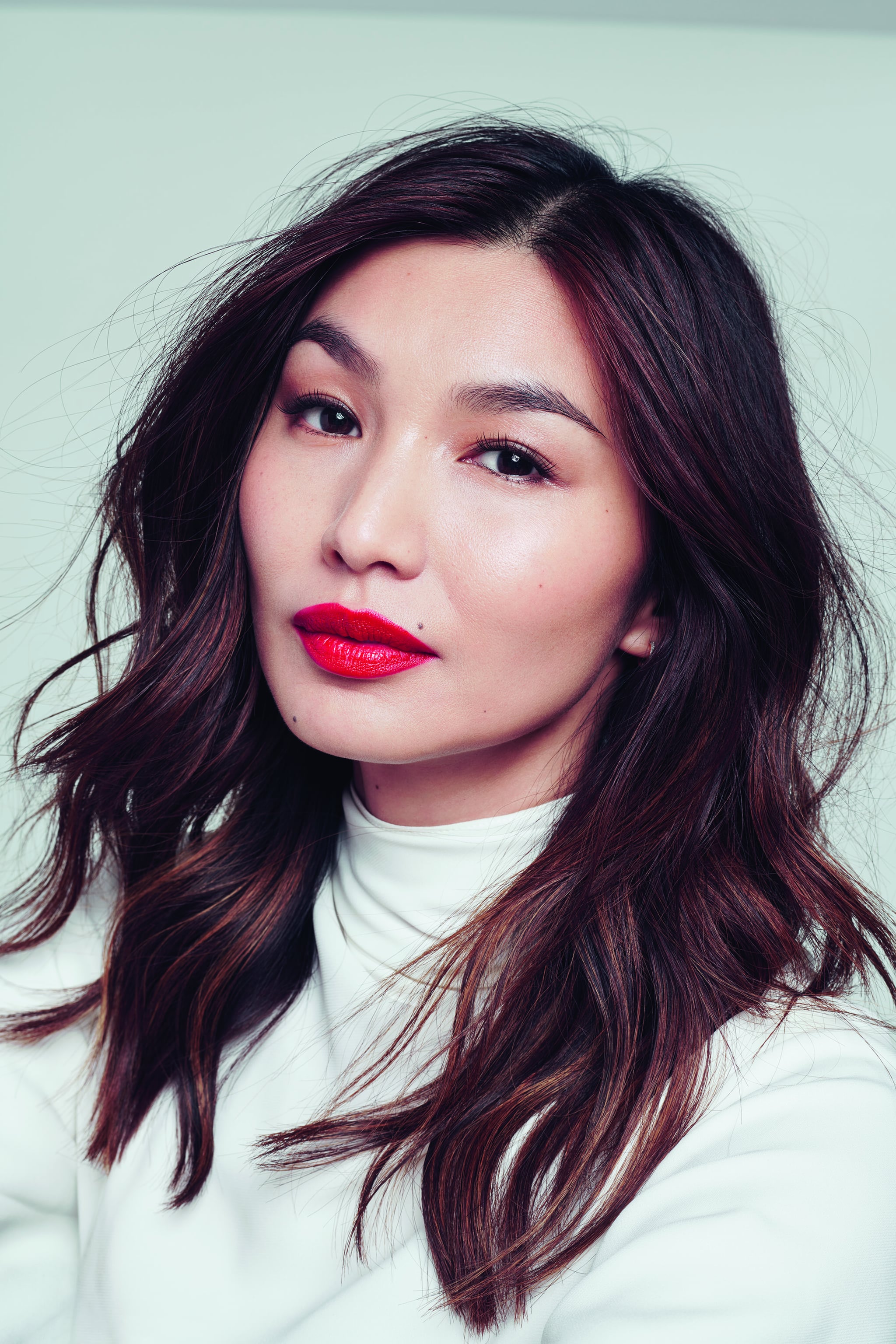 Gemma Chan has joined the L'Oréal Paris family! On Tuesday, the brand named the British actor as its new international spokesperson.

"For Gemma Chan, to be an actress gives her the chance to speak up on issues that matter to her. She advocates for inclusivity and feminism, values at the heart of L'Oréal Paris," the brand said in a press release. "As often the only person of colour on-set when her career began, Gemma experienced firsthand both the need for cultural change — and how much change is resisted. Transforming her support for underrepresented groups into concrete action, in 2019, the actress founded her own production company — with the intention of amplifying voices and helping to tell the stories of minorities." This work was then acknowledged by Meghan Markle, Duchess of Sussex, in her guest-edited edition of British Vogue, when Chan was recognised as a "Force for Change" with a host of other influential people.

"I've always believed that we should embrace our difference as our strength. So I'm thrilled to join L'Oréal Paris, a family of empowered women of all origins standing together to show the power and beauty of diversity," Chan said about the announcement. "The L'Oréal Paris message to every woman: 'believe in your self-worth' is as needed today as ever." 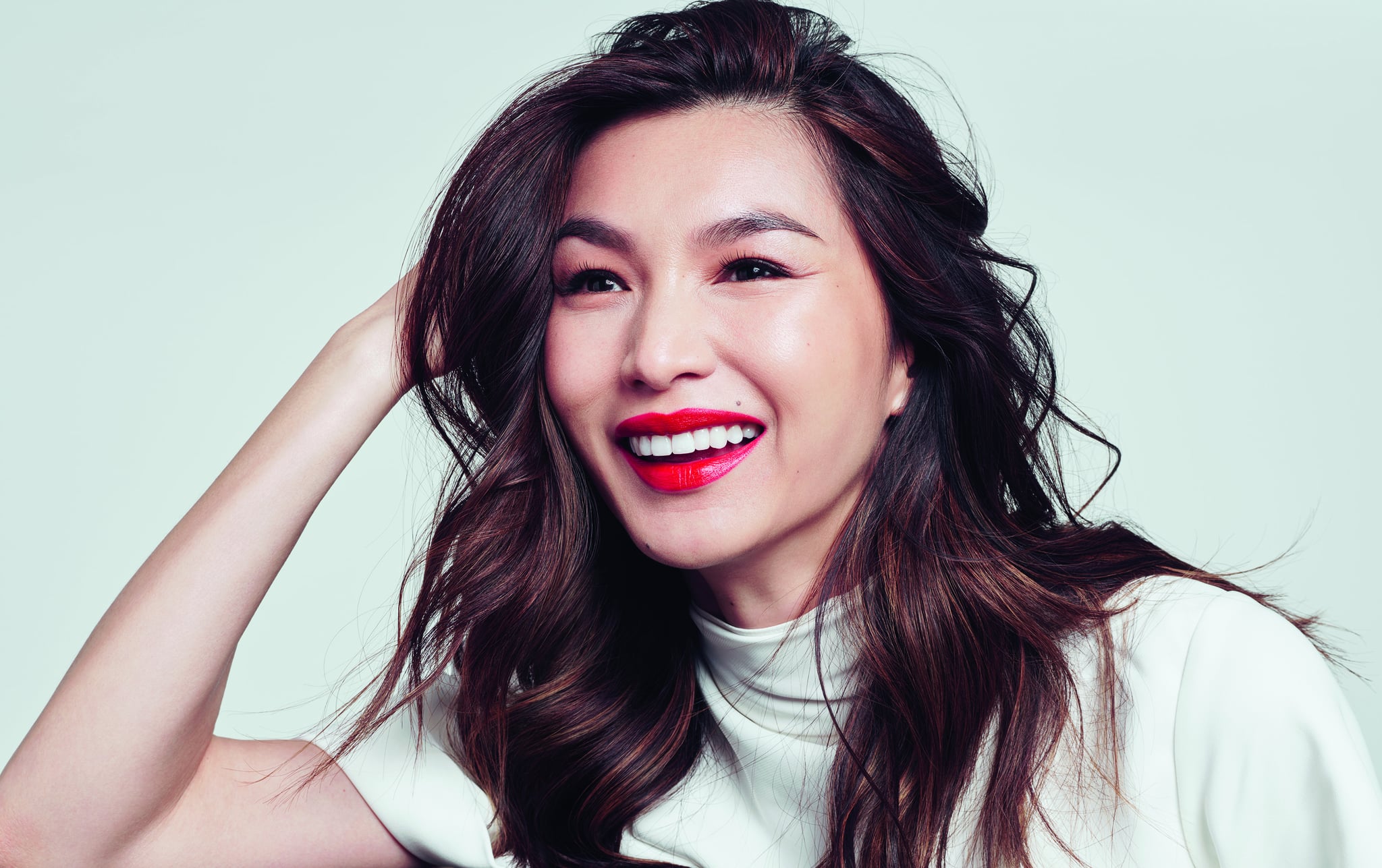 Celebrity Beauty
Britney Spears Woke Up to a Surprise Gift From Selena Gomez, and Now, She's Feeling Rare
by Karenna Meredith 6 days ago