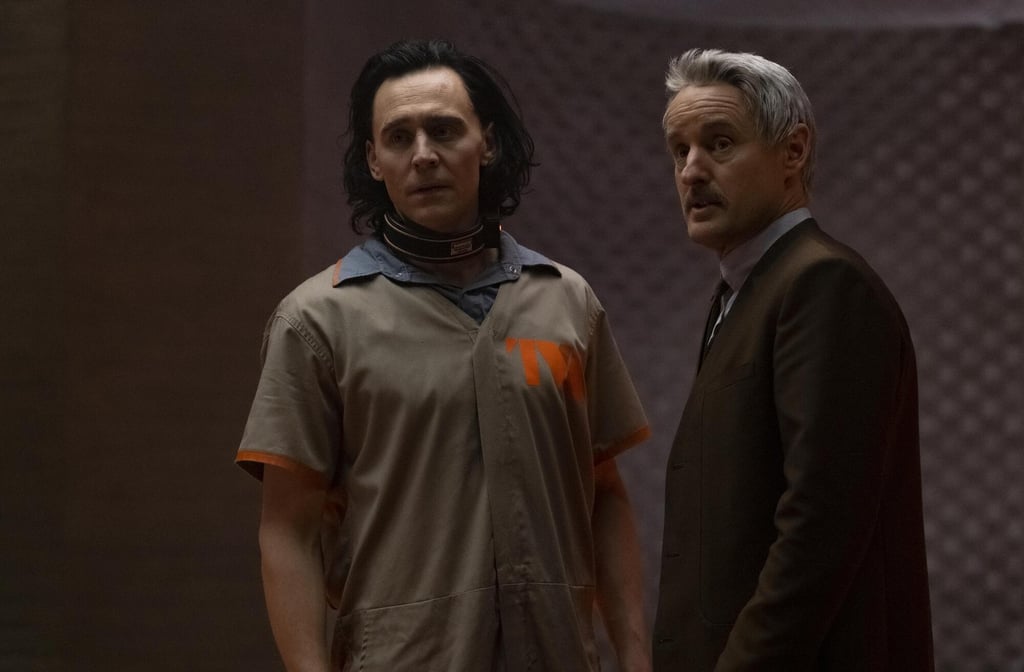 Sure, when you think of a show like Loki, the hair and makeup aren't the first things that come to mind, but that doesn't mean any less work went into creating the character looks. The makeup team for the God of Mischief's show had the challenging task of transforming actor Tom Hiddleston into the Marvel Cinematic Universe character we all know without making it look like he had on any makeup at all.

Luckily, makeup department head Douglas Noe, who's been Hiddleston's personal makeup artist for over a decade, was up for the job. Creating the looks for the six-episode series was never easy, but the pieces fell into place rather quickly because the history was already laid out.

"So much of the homework for us was already done because of Loki's history in the Marvel Universe," Noe told POPSUGAR. "Since I started [working] with Loki on the first The Avengers movie, the look was already dialled in. It was just a matter of taking what we already knew from the comics, and what the Marvel Universe mandates about the Loki storyline, and implementing those things into our conversation as we began to break down the episodes."

Read on to find out more about the creative process behind the makeup and the surprising alternative used in place of prosthetics in many episodes.