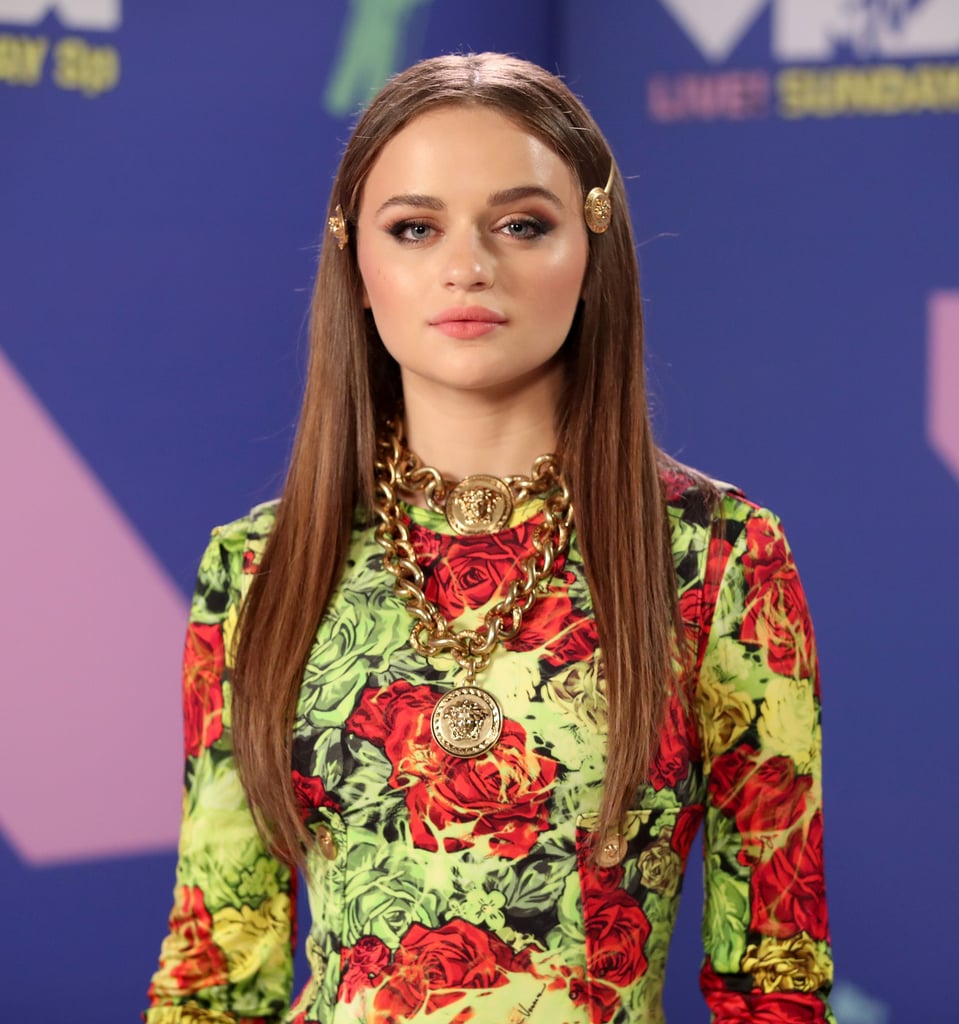 Joey King is one of those stars who has been around Hollywood for practically their entire life. She made her acting debut in 2006 on an episode of Malcolm in the Middle when she was just 7 years old, and her career took off from there. Ever since, she's appeared in several films and TV series like Crazy, Stupid, Love, The Dark Knight Rises, and most notably the Kissing Booth franchise.

Because King obtained her celebrity so young, she's changed a lot over the recent years. Looking back at her beauty evolution from the past 10 years, you can practically watch as she develops her sense of style and experiments with her hair and makeup along the way.

Now, at 21 years old, it's safe to say King has developed her signature style — cool, laid-back, and slightly edgy. But no matter how glammed up she gets for an award show, movie premiere, or star-studded party, she holds onto that humble and real personality we love about her. When asked about her beauty process at the 2020 MTV VMAs, King honestly responded: "I'm wearing a lot of Spanx, I've got some fake makeup on my legs so that they look shiny, and yeah, I have extensions in my hair. So you know, I don't really look like this."

Keep scrolling to see King's beauty evolution for yourself over the last decade.