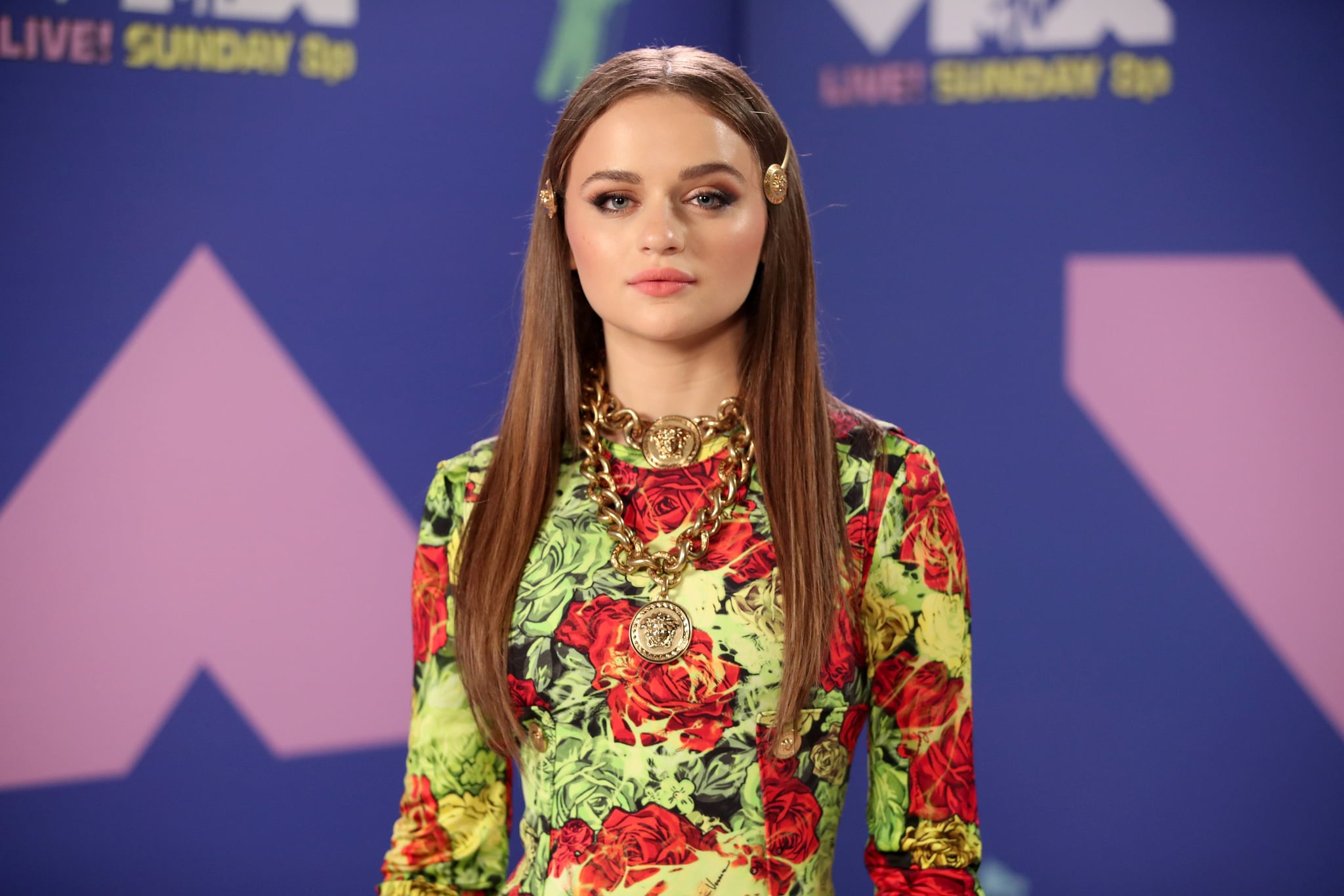 Joey King is no stranger to super-short haircuts. From buzz cuts to blunt bobs, she's tried it all, but her latest transformation is for her new Netflix original movie The Kissing Booth 3, which hit the streaming service on Aug. 11. At the end of the trilogy, King is seen with a pixie haircut yet again, and we can't help but think it's a sign to try the bold chop for fall.

King trades her long wavy hair for a pixie during a flash-forward at the end of the third film and, although it's suspected to be a wig, it feels like a nudge to try the look IRL. For the actress's character Elle, the style signified her maturing and growing up, and that's something we can all relate to.

Pixie haircuts are a great choice for anyone looking to start anew because they symbolize "taking a risk and letting [yourself] welcome new beginnings," celebrity hairstylist and Unite hair ambassador Graham Nation previously told POPSUGAR. Not to mention, "the pixie cut is totally chic and no fuss when it comes to styling."

Get a look at King's short haircut from The Kissing Booth 3, as well as some cute throwbacks and BTS moments from the movies ahead.