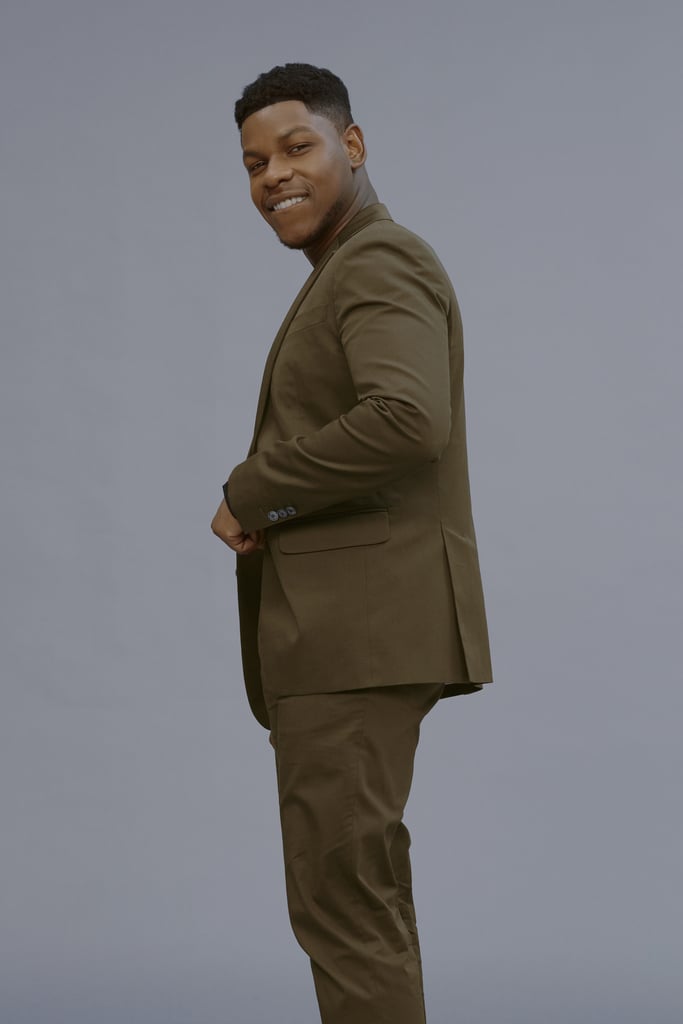 Update (15 September, 2020): John Boyega has stepped down as Jo Malone's global ambassador after it emerged he was cut from the brand's advertising campaign in China, whilst still using the original campaign's concept — which he ideated and was based on his own personal story — without his consent or knowledge. He announced his resignation in a series of tweets.

"[Jo Malone's] decision to replace my campaign in China by using my concepts and substituting a local brand ambassador for me, without either my consent or prior notice, was wrong. The film celebrated my personal story– showcasing my hometown, including my friends and featuring my family," Boyega said. "While many brands understandably use a variety of global and local ambassadors, dismissively trading out one's culture this way is not something I can condone." He added: "It's back to back but I assure you this will be dealt with swiftly. I don't have time for nonsense. We press on and strong. Stay blessed people."

I have decided to step down as Jo Malone's global ambassador. When I joined the brand as their first male global ambassador last year, I created the short film we used to launch the campaign. It won the Fragrance Foundation Virtual awards 2020 for Best Media Campaign.

Original Post (9 July 2019): Stylish, luxurious, and quintessentially British is how Jo Malone might be described. Successful, dapper, and entertaining is how you could describe John Boyega. And the two of these together create the most perfectly British partnership. Luckily for us, this collaboration just became a reality: Jo Malone just announced its first-ever male ambassador, aptly named The Jo Malone London Gent, with Boyega as the face — we couldn't imagine a better fit.

British born, Boyega grew up in Peckham, South London, and is one of the most talked-about British actors of the moment, starring in Star Wars, Attack the Block, and Detroit. As for why he wanted to collaborate with the brand, it's simple: "I love the creativity and storytelling element of Jo Malone London. It's something I resonate with, it's how I work best. With discussion, collaboration and down to earth honesty," he said in a press release.

Related:
Our Favourite Summer Fragrances to Wear as the Weather Warms Up

For Boyega, scent is an extension of himself, explaining that "scent is part of my everyday style." He changes up fragrance just like he would clothes, opting to mix casual style with interesting fits such as Japanese-influenced jackets. And the same goes for scent: He doesn't just wear one, he mixes them up to make interesting smells. But it's not all about wearing them. He's already imagining his own bottle of cologne, which he'd call "Conflicts and Success." Consider us sold on the name alone! If he isn't mixing up fragrances, his favourite standalone for everyday wear is Jo Malone Bronze Wood and Leather Cologne Intense. "It doesn't attract too much attention, but at the same time gets people looking and smelling," he says.

We can't wait to see what Boyega gets up to being the first Jo Malone male ambassador, but in the meantime, one look at his dapper campaign photos and you'll see exactly why he's the perfect fit.