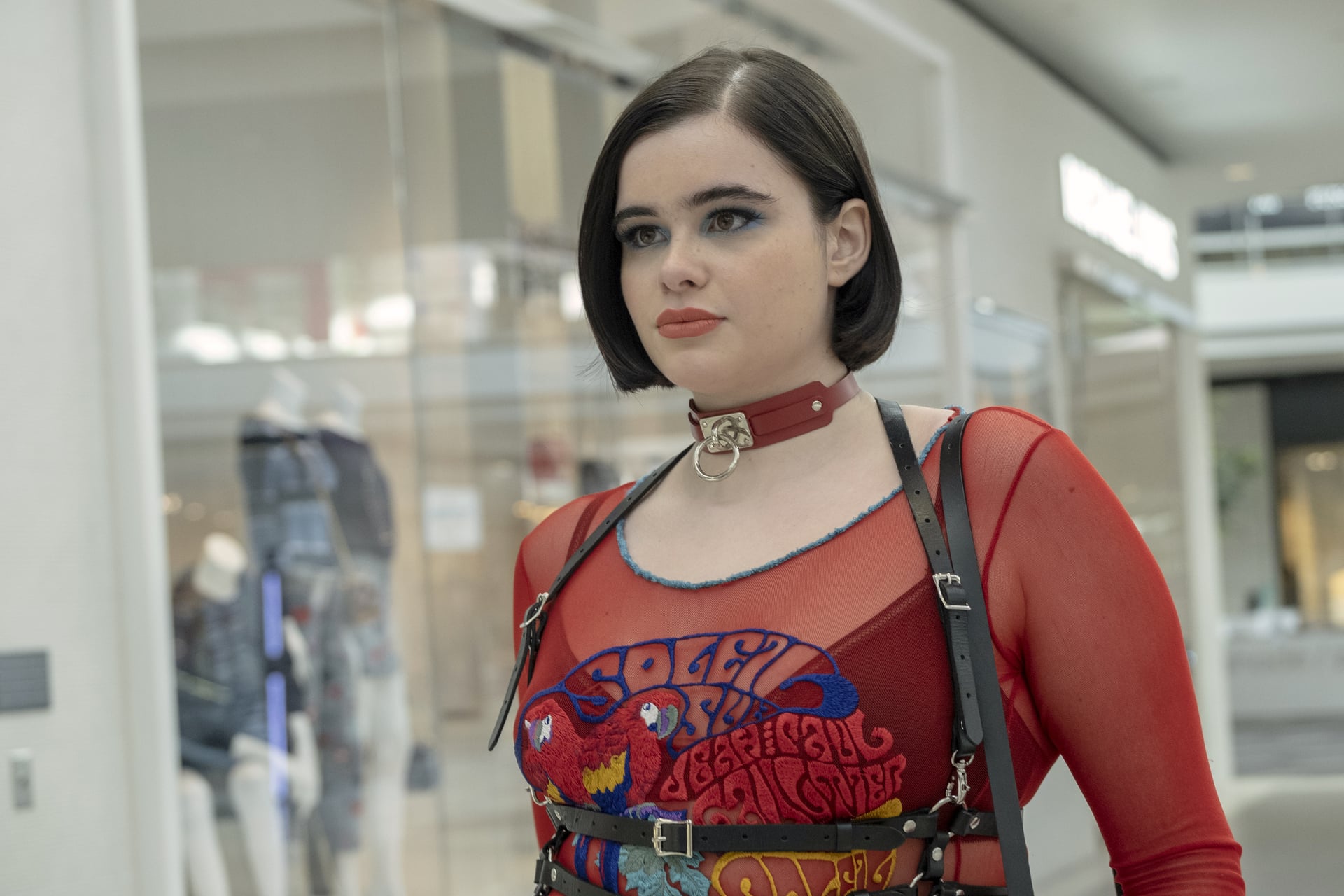 Euphoria wasted no time in serving up major beauty inspo during its season two premiere. First up on our "Need to Re-Create ASAP" list, right behind Jules Vaughn's intricate inner-corner eyeliner, is Kat Hernandez's artsy french manicure. While attending a New Year's Eve house party, Kat (portrayed by Barbie Ferreira) rocks a cool mani featuring coffin-shaped nails with green and pink marbled tips that perfectly match the colours of her dress. Each nail's clear centre is defined by a dark two-toned glitter outline for an added edgy touch.

We have Los Angeles-based nail artist Natalie Minerva to thank for creating Kat's scene-stealing season premiere nails — and most of the manicures to come this season, too. As Minerva explained in an Instagram post, she used soft Aprés gel nail extensions on Ferreira to give her that length before painting on the intricate marbled design. In case you were too distracted by Fez and Nate's big fight to catch a glimpse at Kat's NYE mani on Euphoria, check out a close-up below, and get excited for all of the equally as enviable beauty moments to come this season.

Related:
The Best Nail-Art Trends of 2021 Are All About the Drama — and We Love It 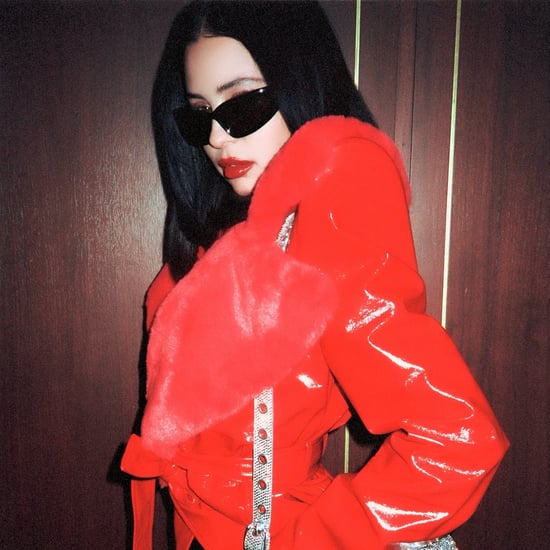