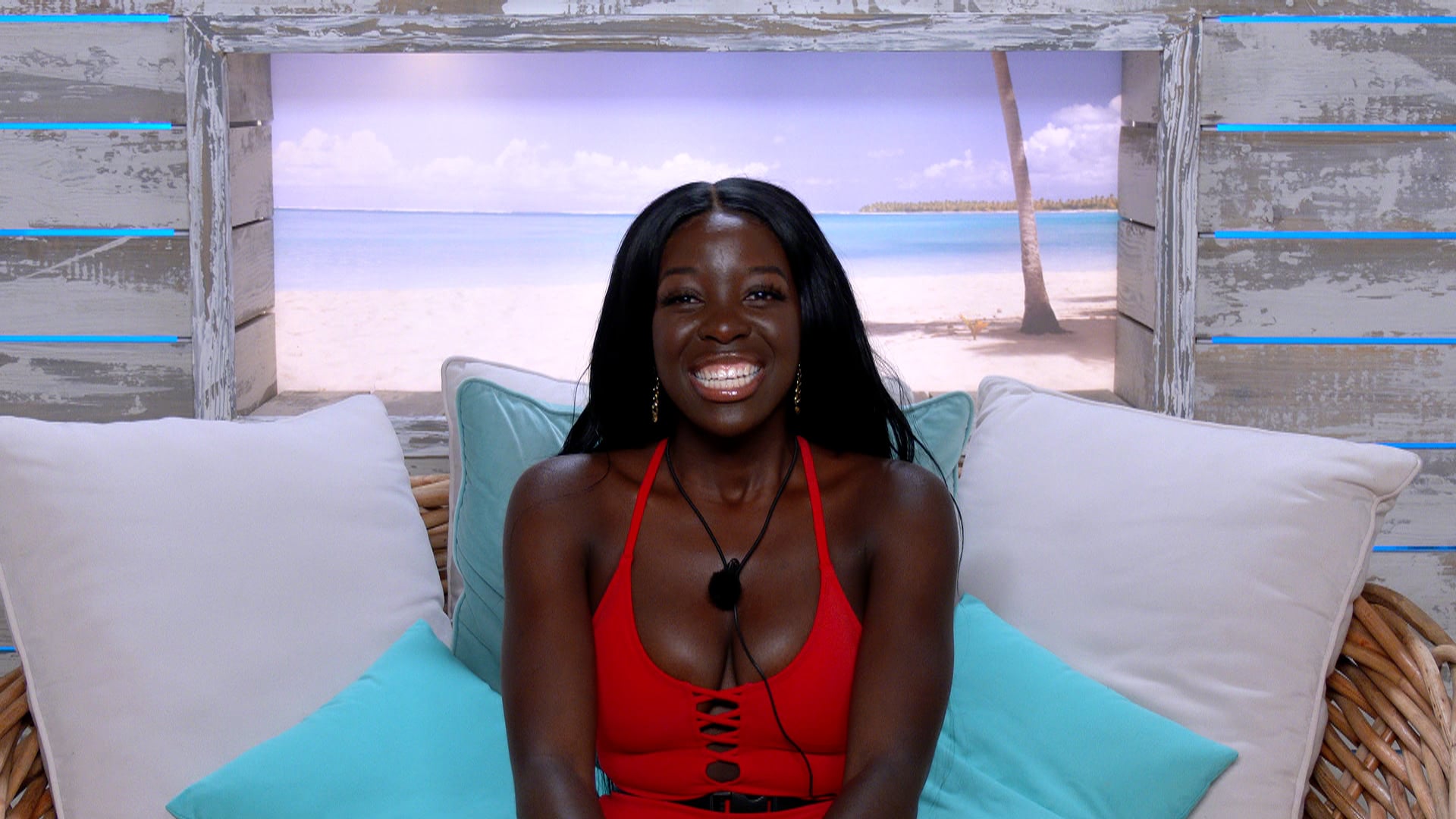 Love Island contestant Kaz Kamwi's hairstyle changes have taken over the conversation on Twitter. Since appearing on our screens at the start of series seven, Kamwi's hair has continuously gained appreciation from viewers. The blogger's flawless wig switches — which have varied from a straight sleek style to a water wave and thick curls — have been noticed by many who took the time to express their approval on social media. Turns out, Black-owned hair-extensions brand FreeBornNoble is behind some of Kamwi's flawless looks.

On 28 June, FreeBornNoble announced on Twitter that it was "part of the team providing hair extensions and wigs" for the new series. In addition to selling responsibly sourced virgin hair, the Irish brand also hosts masterclasses for those who would like to learn how to colour-correct and customise wigs. This isn't the first time FreeBornNoble has made its way into the Love Island villa, either. According to the brand's Twitter account, during series five it was able to send in a new wig for then-islander Yewande Biala.

By working with a company that makes wigs and extensions, the show's producers ensure not only that a Black islander's beauty needs be met, but they also have the space to look their best next to the white contestants, who can use all the hair products sent to the villa courtesy of show's beauty partner, Boots. This hasn't always been the case, however. In 2021, ITV may be making a gradual effort for a more inclusive show, but in the past, Black contestants' beauty needs have been neglected. Take for example in series four when Samira Mighty became the first Black woman to enter Love Island. As her time in the villa progressed, people pointed out that her sew-in style looked different from the first weeks she had been there. Viewers voiced their harsh opinions on how Mighty's hair struggled to hold in the hot climate in Spain. Understandably, her hair did react to the water and atmosphere in Mallorca, causing the style to frizz and lack volume because she didn't have access to products or new wigs that could help her change the style. As a result, Mighty did not have the same convenience that the other islanders were given.

In series six, fashion model Priscilla Anyabu seemed to learn from past islanders' experiences and came prepared. The former contestant made sure to fill her suitcase with colourful wigs ahead of her arrival at Casa Amour and served nothing short of length and volume.

It's a small step, but this adjustment from ITV in terms of securing a wig partner will hopefully encourage more Black people to apply for the show because they are actually made to feel welcome and seen. 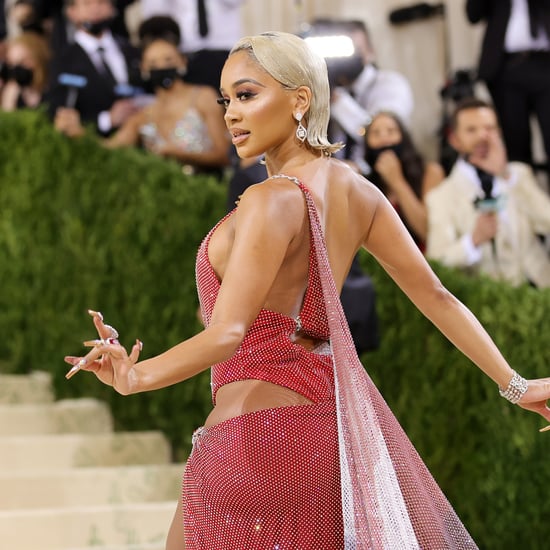