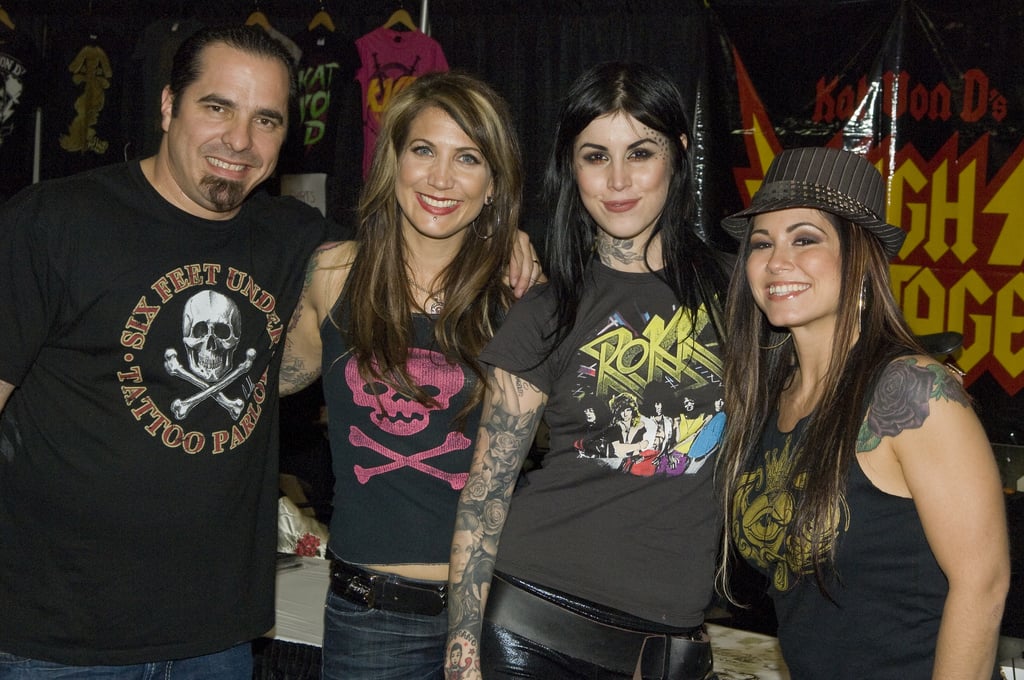 LA Ink: What Is the Entire Cast Up to Now?

Back in 2005, tattoo artist and entrepreneur Kat Von D became a household name thanks to Miami Ink. Von D ended up leaving the TLC reality series in 2007, and after she opened a tattoo parlor in Los Angeles, she landed her own spinoff, LA Ink. The show ran for four seasons, following Von D and her team at High Voltage Tattoo, and though it's been over nine years since the series ended, you may be wondering what the cast is doing today.

A few members of Von D's crew — like Adrienne Ironside and Naheed Simjee — don't have public social media accounts, but many others do, and here's what they've been up to since their LA Ink days.

Previous Next Start Slideshow
Kat Von DWhere Are They NowTV