Comedian London Hughes's first recorded Netflix special, To Catch a D*ck, airs on 22 Dec, bringing us some very much-needed humour in the last month of 2020. Performed at the Edinburgh Festival Fringe and nominated for the Edinburgh Comedy Awards main prize in 2019, the show follows a single Londoner as she seeks to uncover the mystery of why there are so many brilliant and single women in the world. A sketch that's both powerful and provocative, it's no surprise that Hughes wore a strong makeup look to match the occasion, complete with a vibrant red lip, major lashes, and one undeniably cool Union Jack manicure. Of course, nosy beauty-lovers we are, we had to track down all the details.

For the bold statement lip, Hughes requested that her makeup artist, Allan Avendaño, use what's become her signature colour of late: the Nars Cosmetics Powermatte Lip Pigment in Starwoman (£23). "She told me that she wanted to use it because she loves the way the red looks on her and so has been using it for a while," Avendaño, who shared a snap of the look on his Instagram, told POPSUGAR. "I agreed with her, not only about the colour, but also because of the formula's staying power. I knew she was going to be on the mic for a long time, so to avoid any lip smears, it made perfect sense."

On Hughes's eyes, Avendaño used a variety of shades from Makeup by Mario's matte and metallic shadow palettes, as well as the Huda Beauty Classic Lash in Giselle (£14).

But Hughes's powerful beauty moment didn't stop at her makeup and hair (the latter of which was done by hairstylist Ray Christopher). Look closely during the special, and you'll spot some mind-blowing nail art courtesy of Los Angeles-based manicurist Thuy Nguyen (or, check out her Instagram post of the look, shown above). Nguyen created a bespoke design that featured gold stars upon a cherry-red nail polish, as well as Union Jack accent nails on both hands — designs that Nguyen quickly painted freehand, according to Avendaño, who said he watched the process in amazement.

We're not the only ones in love with the look, either. "@allanface did my make-up for the special and @thuybnguyen did the nails and I love them both so much," Hughes wrote in her Instagram Stories.

To enjoy some serious laughs and some great beauty inspiration, watch London Hughes's Netflix special, To Catch a D*ck, which becomes available on 22 Dec. 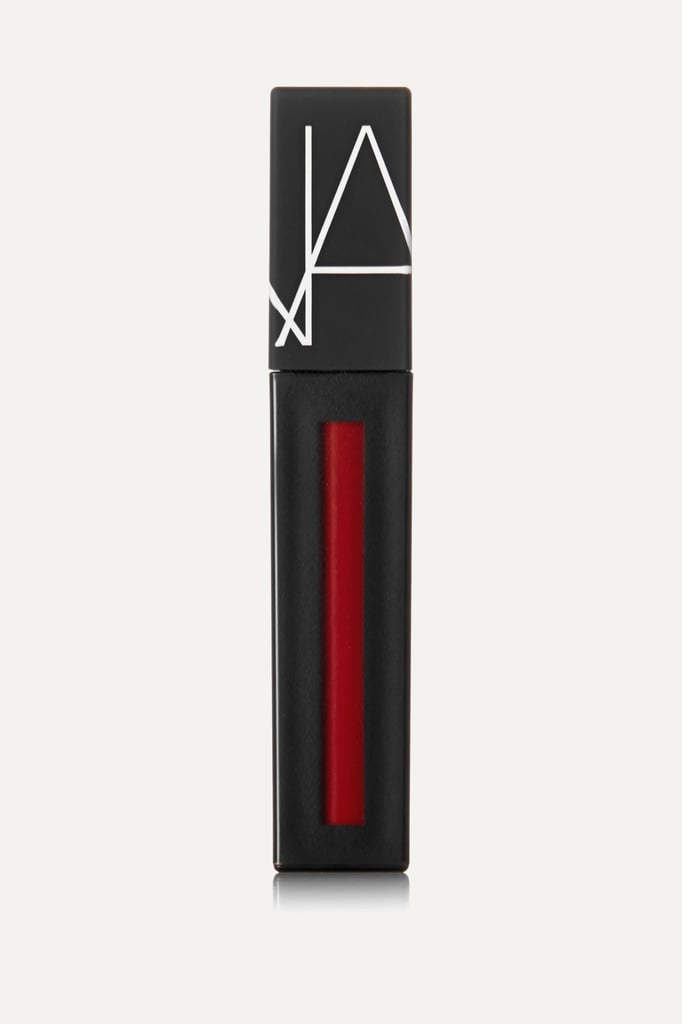 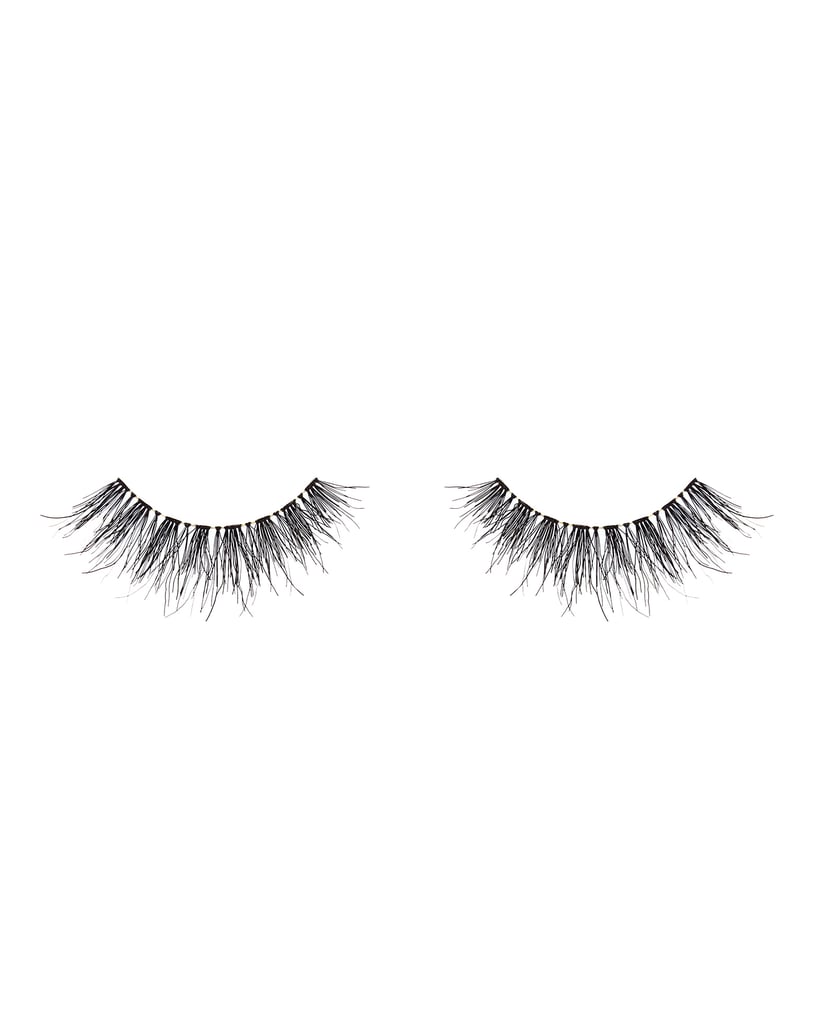