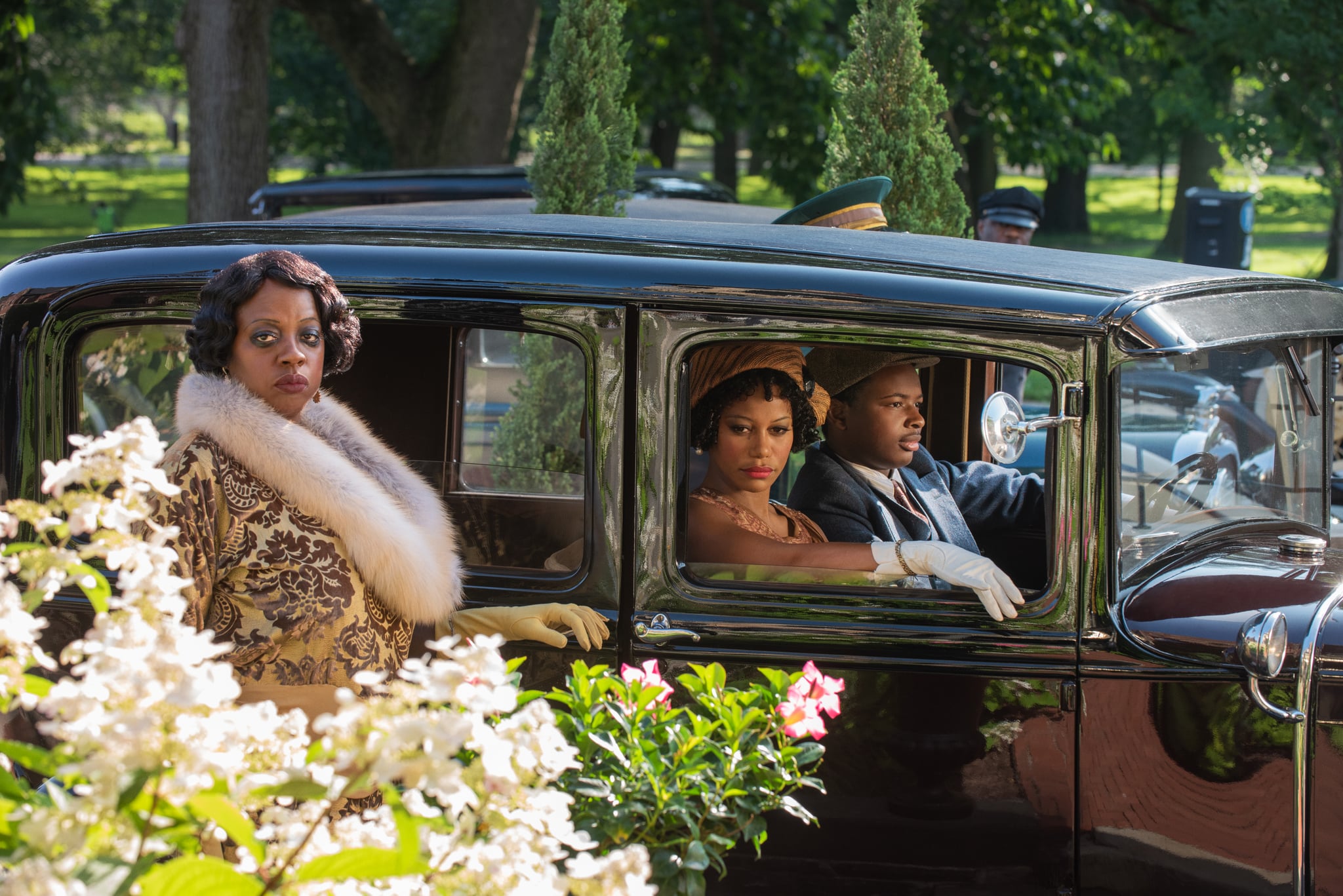 Fresh off the heels of Grammys weekend, the 2021 Academy Award nominations were officially announced on 15 March, and even though this year's ceremony won't take place for another month, the nominees are already making history. Chadwick Boseman posthumously received his first-ever Oscar nomination for his role in Ma Rainey's Black Bottom, while Viola Davis's best actress nod for her work on the same film officially made her the most nominated Black actress in Oscar history. But it's not just the actors in the film that are breaking barriers: the movie's lead hairstylists, Mia Neal and Jamika Wilson, just became the first Black women to receive nominations in the makeup and hairstyling category.

Neal served as the film's lead hair department head, while Wilson worked on set as Davis's personal hairstylist. Their nomination is another important reminder of the amazing work that can happen when Black beauty professionals are hired to work with Black talent on film and TV projects.

"This nomination is validation that hair styling is an art form, a craft and a skill," Wilson wrote on Instagram. "It also shows every Black woman or man doing hair that we can achieve, and more importantly that our talent and skill is equal and exceptional."

For Davis's dramatic transformation into the blues singer, Neal and Wilson created a custom wig made out of a bundle of horse hair that was previously covered in manure and infested with inactive lice.

"The mane of hair showed up in its natural state, tied from top to bottom and cut right off the horse, covered with [inactive] lice and manure," Neal told POPSUGAR in a previous interview. "The hairs were so coarse and thick that I could only tie one hair through the lace at a time, or I'd rip it, so the entire wig is single strand."

To set it into a certain style, they also had to boil the wig several times. It's safe to say that there was a whole lot of work that went into Davis's make-under — but this historic Oscar nod definitely proves that it was all worth it.