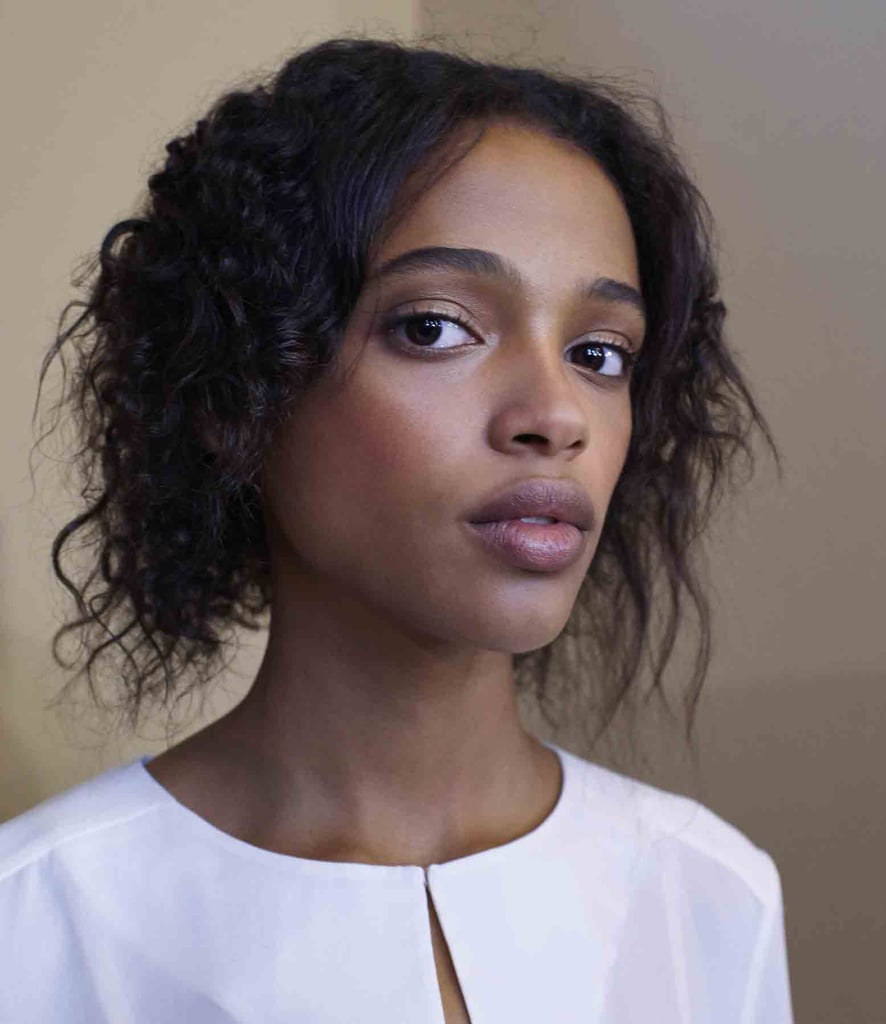 When it comes to mascara, you slick it on, pray for zero smudges and clumps, and that's that right? Well, yes, but did you know there is actually a super simple mascara trick you can employ that actually makes your eyes look bigger? And, if you already have a mascara, you don't need to buy a thing.

The secret is to just use mascara on your upper lashes and leave your lower lashes bare. It's a simple and effective illusion that makes your eyes look more open and wide awake.

If the idea of leaving your lower lashes complete bare seems a little odd, you can either apply a clear mascara to give them some subtle definition or you can create a similar effect by using a black volume-enhancing, thickening, mascara on top and then applying a light coat of a more subtle lengthening mascara in brown onto your lower lashes — a trick makeup artist Pat McGrath often employs backstage at shows like Stella McCartney when she's doing a no-makeup makeup look. It gives you that eye-opening effect but doesn't make your lashes look top heavy. The key with the second tactic is to go heavier with your application on the top lashes and lighter on the lower ones, that way both the colour and texture will work in your favour. Give it a try and see what works for you.

As we said, you can try the trick with your existing mascara, but ahead we've rounded up the best jet-black, volumising mascaras that will give your top lashes a boost and the brown lengthening mascaras that work a treat on adding subtle definition to your lower lashes. 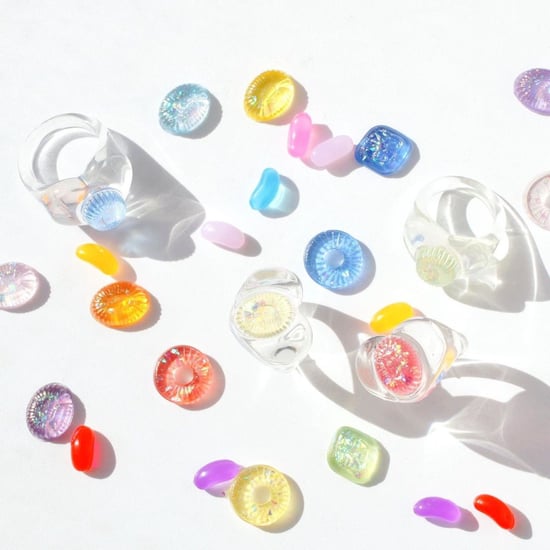