Shoutout to the people who told me I wouldn’t be able to get/keep a broadcast news job with a short natural haircut. Jokes on you, huh? 💁🏾‍♀️ pic.twitter.com/2SwcmnQY7A

We'd love to think that, in 2020, there aren't still people out there who think that how you wear your hair plays a role in how well you can learn or do your job, but realising that there are wouldn't be the first time we've faced disappointment this year. Thankfully, a Florida-based reporter who recently went viral on social media is proving once again that physical appearance and job performance are not (and have never been) mutually exclusive.

Lena Pringle, an on-air reporter for News4JAX normally wears her hair in a short, natural style. In a tweet shared to her personal account on Sept. 9, the Syracuse University alum gracefully called out the people who've previously told her that she'd never get hired without adhering to traditional beauty standards by letting them know that she's currently thriving in her career, short hair and all.

"Shoutout to the people who told me I wouldn't be able to get/keep a broadcast news job with a short natural haircut," she tweeted. "Jokes on you, huh?" The tweet was accompanied by three photos of her proudly showing off the cut while sitting in the newsroom, and as of now, it's been liked by over 115,000 users and shared by 10,000. There's also been an overwhelming amount of positive replies to the tweet, as many people have congratulated her on finding success despite the negativity, while others shared photos of their own short haircuts.

"Thank u for this! You give us journalism girls a lot of inspiration," one user wrote.

Hair discrimination is, unfortunately, still a huge issue that affects adults, children, and teenagers alike, but it's comforting to know that more states are taking the proper steps in passing legislation that bars these kinds of practices. Head over here to catch up on which states have passed hair discrimination laws so far. 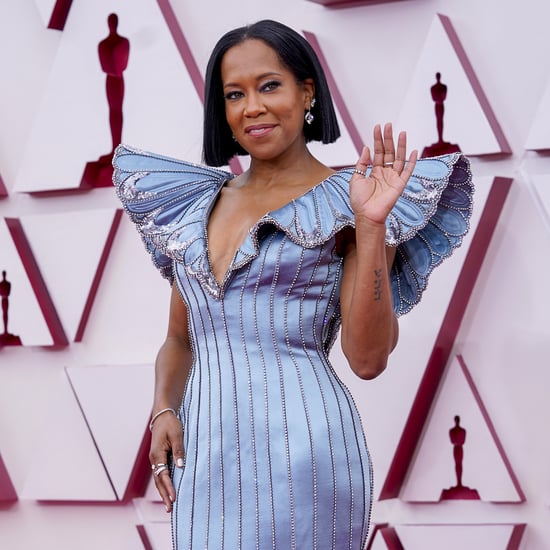 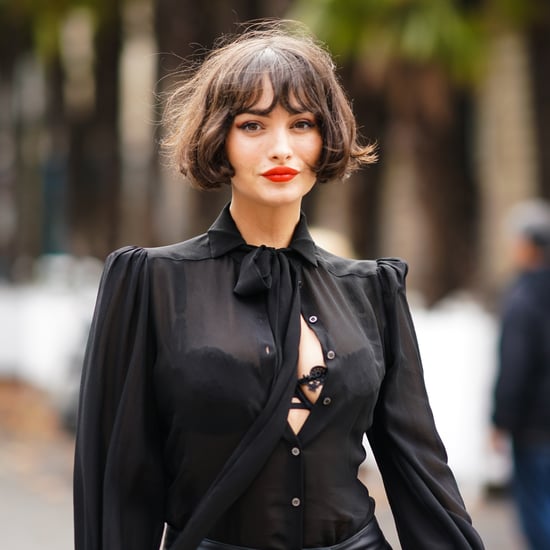 Hair
Looking to Chop It All Off? These Are the Best Haircuts For Short Hair
by Jessica Harrington 2 weeks ago