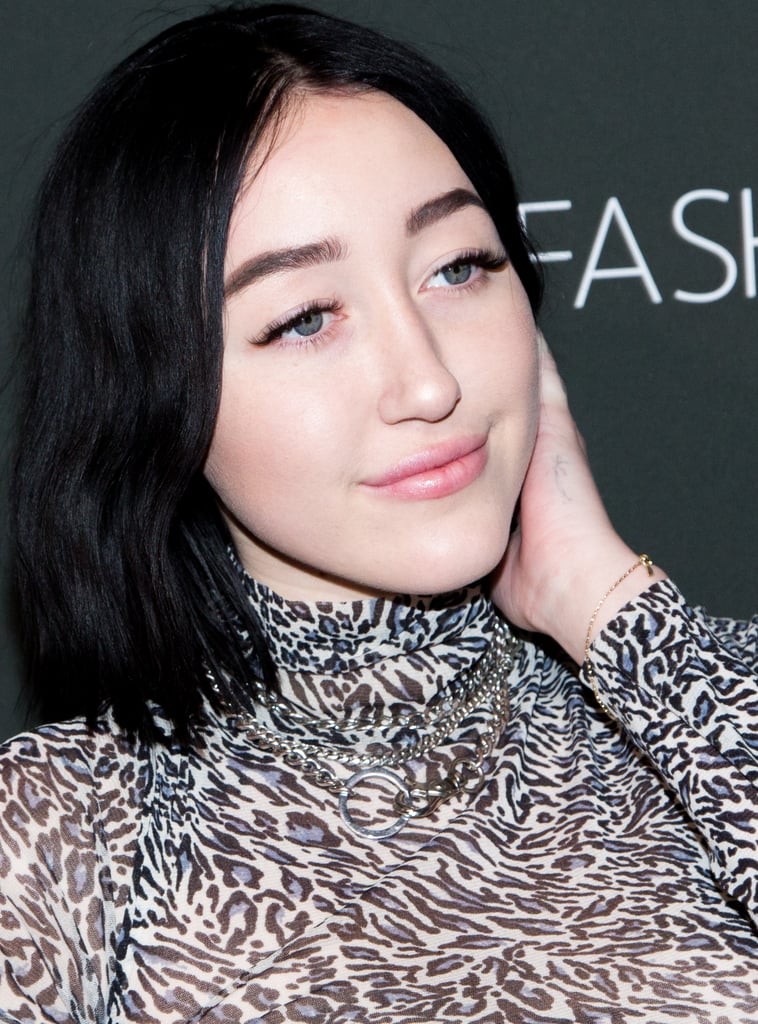 For some, getting a tattoo means pushing their pain threshold to new limits. This isn't the case for Noah Cyrus, as the singer revealed not one but two new tattoos on her neck and newly repierced nipples.

On Oct. 8, Cyrus visited celebrity tattooist JonBoy (who has also inked Hailey Baldwin and Bella Hadid, to name a few) and body piercer Robbie Milian for the tattoos and piercings. The new ink spells "Momma" in script — dedicated to her mother, Tish Cyrus — above an illustration of a spider sitting on a web.

Earlier this year, Cyrus left JonBoy's studio with four new tattoos: three words inked on various fingers (one of which was a different design dedicated to her mom) and handwriting on her left wrist. Cyrus's series of new ink this year is proof her pain threshold is already high — that is, if it exists at all.

Check out her new ink and piercings ahead.