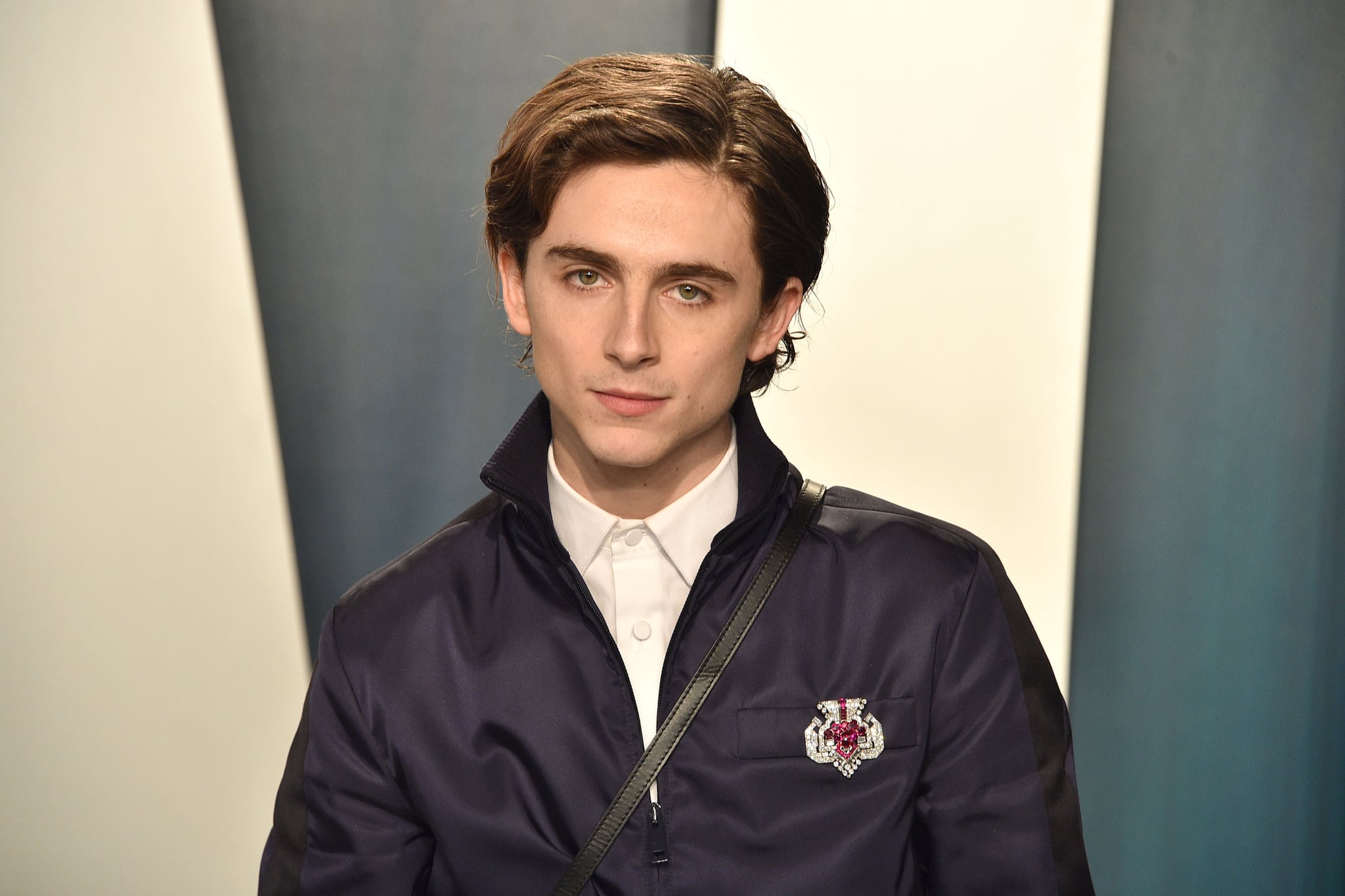 I'm the furthest thing from a Timothèe Chalamet stan, but I'll admit that a recent photo I came across of the Call Me By Your Name actor has made me . . . feel some things. The photo in question is a doctored red carpet pic of Chalamet that swaps out his head of wavy hair with a buzzcut. It's not clear who's responsible for Photoshopping the pic — and doing a really convincing job at that — but since it began making its rounds on the internet, it appears to have divided people on social media.

I've seen comments from people who basically think this haircut would be the worst thing in the world, and others who actually think the buzzed look would fit him well. Coming from me, a person with no emotional attachment to Chalamet or his hair, I have to agree with the latter. Don't @ me, but if you don't understand why, just look at the material. Look how the cut accentuates his face. And those features!

He's already a heartthrob but just imagine how much of a literal snack he'd be with a shaved head. If some sort of plot twist were to occur and he actually got a buzzcut, I would gladly jump on the train of people who thirst after him daily. You may as well go ahead and tell me where I can turn in my stan paperwork now, because bald Timothèe Chalamet is something I'd be very into, and I'm obviously not the only one who feels this way.

"If Timmy actually looked like this, maybe I'd understand the rampant thirst," one user wrote on Twitter. Another person called the fake cut a "serve" while a few others simply begged him to shave his head "or else." It's likely that he won't do that, but we can dream, right? 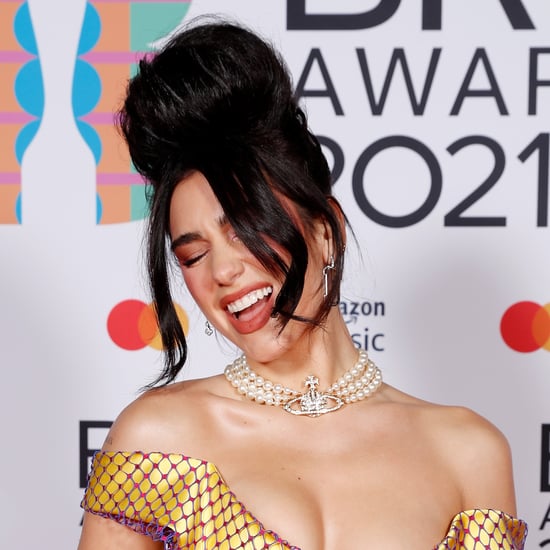